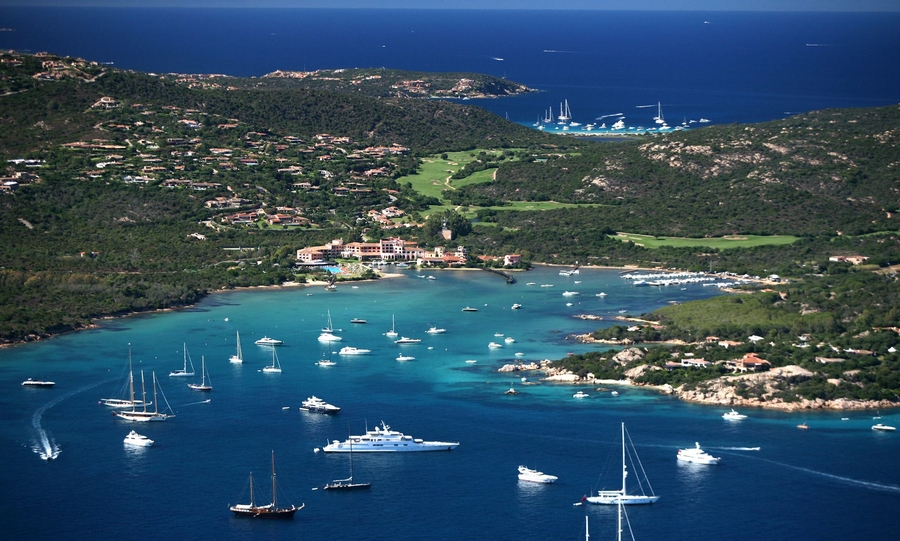 The Amangiri hotel in Southern Utah tops a survey by Luxury-Hotels.com with a specifically conducted comparison of luxury hotel rates around the globe for the summer 2015 season. An average overnight stay in this luxury hotel in Canyon Point will cost guests $1889 for the least expensive double room this summer. Taking the number two spot on the survey is the Hotel Cala di Volpe. This luxury hotel in Sardinia, Italy is averaging $1789 nightly throughout the summer.

The average price tag for a standard double room during the peak summer travel period of June through August 2015 served as the basis of comparison. 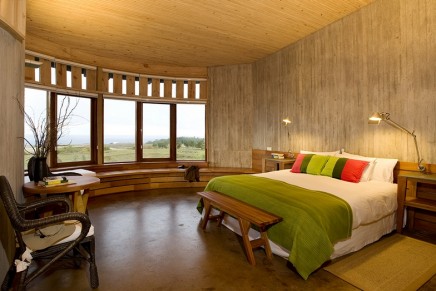 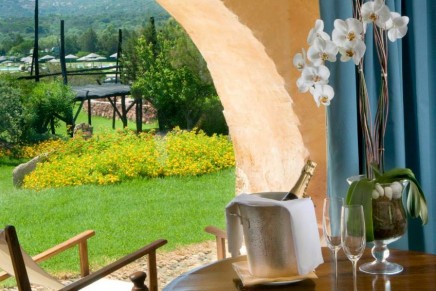 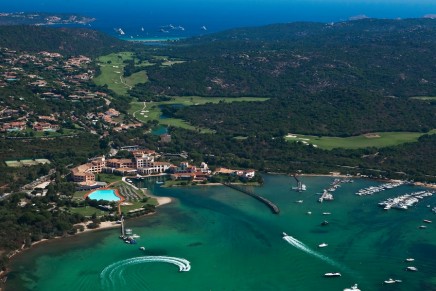 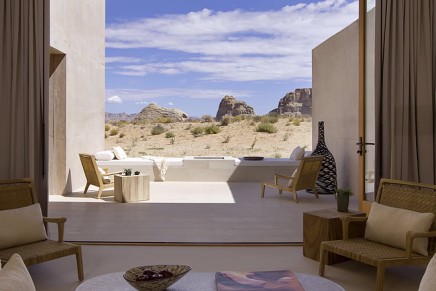 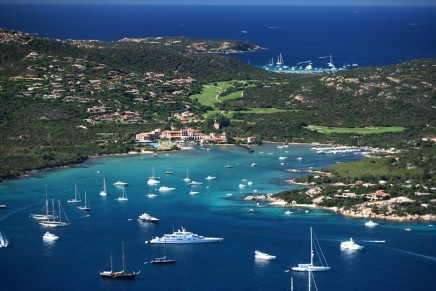 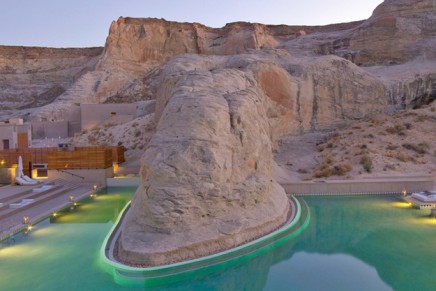 The process used to devise the rankings narrowed down the definition of the word “hotel” to include only properties having at least 15 rooms located in a single building. As a result, villas, bungalows and safari camps were all excluded, even though they are sometimes deemed hotels according to other definitions of the term.

Italy also lands two more hotels within the Top 10: The Hotel Pitrizza, which like the Cala di Volpe is also located in Sardinia along a romantic stretch of Costa Smeralda, and the Aman Canal Grande, located in Venice. Overnight rates of $1543 and $1489, respectively, position these two hotels in the sixth and eighth spots on the survey. 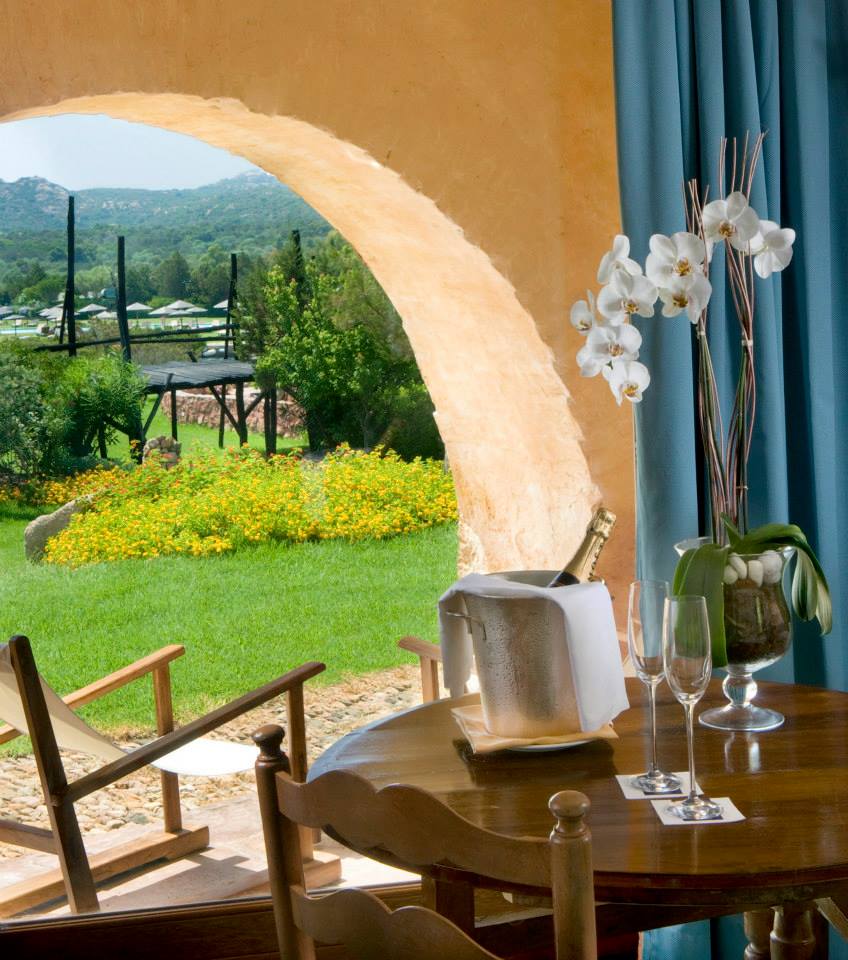 The 10 most expensive hotels in the world:

The rates listed are based on the average price for a standard double room for the summer time period spanning June through August 2015. 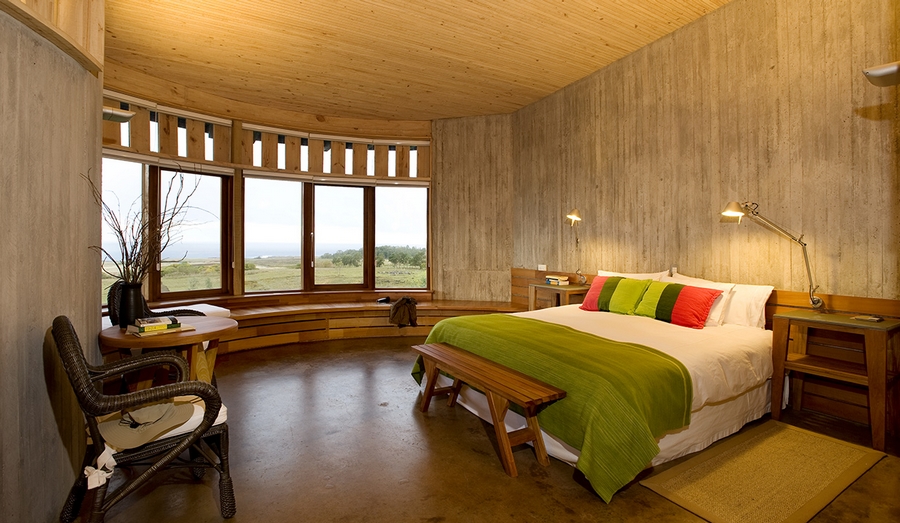 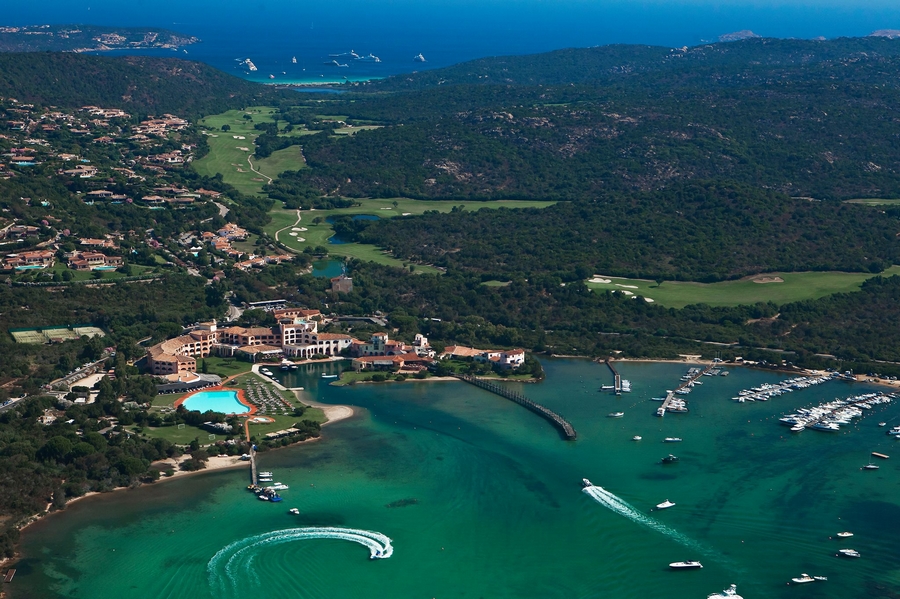