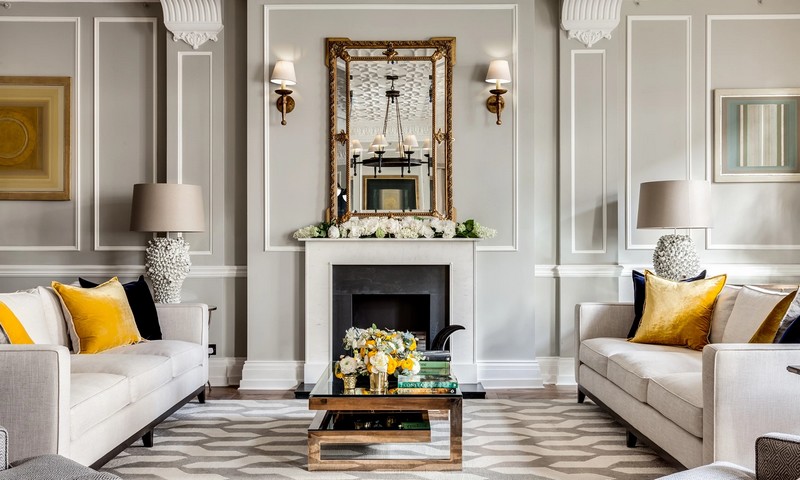 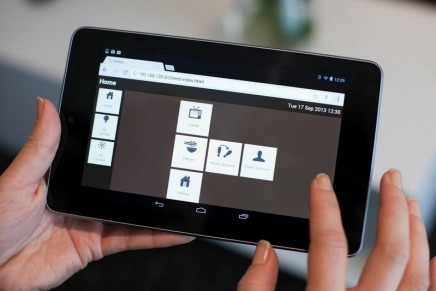 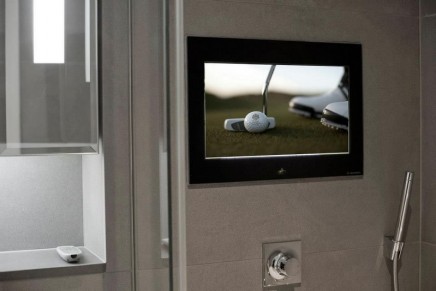 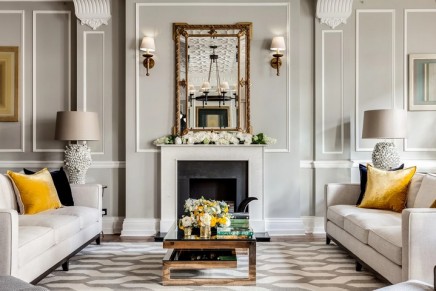 This article titled “Upper crust: buyers pay up to £5.5m for apartments with pizza lifts” was written by Hilary Osborne, for theguardian.com on Thursday 8th October 2015 13.44 UTC

Wealthy buyers have snapped up another slice of London’s property market, paying up to £5.5m for apartments boasting their own pizza lifts.

Despite signs of a slowdown in the capital following the introduction of higher stamp duty in December, the flats on the Strand have been sold for prices which agents claim are a new high for the area.

Each of the four flats in the luxury Gatti House development has a butler’s lift in the master bedroom leading up from a restaurant next door.

The new residents will be able to call down and place an order, and will not even have to get up to answer the door for delivery (although they may want to move through to the kitchen so they don’t end up with crumbs in their bed).

The buyers, in their 30s and 40s, and a mixture of overseas buyers and City executives, were all apparently fans of the idea of being able to order dinner in their pyjamas.

The lifts survive from the building’s previous life as the Adelphi Theatre’s restaurant, when the upstairs rooms were used as private supper rooms and frequented by actors and playwrights including Oscar Wilde, Sarah Bernhardt and Noel Coward.