Urban Air Port has the potential to revolutionise cities across the world, making them more connected, cleaner and accelerating our green economic recovery.

Urban Air Port Air-One is an innovative hub for future electric Vertical Take-Off and Landing (eVTOL) aircraft – such as air taxis and autonomous delivery drones – that will transport people and cargo across cities in the coming years.

The aviation company plans to install more than 200 zero emission sites worldwide over the next five years in response to global demand.

NASA predicts that urban-air mobility in the US alone could be worth up to $500 billion USD (£375 billion) in the near-term and states that a significant barrier to market growth is the lack of infrastructure, an issue which Urban Air Port was established to resolve.

The Urban Air Mobility Division of Hyundai Motor Group has chosen Urban Air Port as its priority infrastructure partner to support the global growth of this new sector. The South Korean company plans to create its own eVTOL aircraft and support the broader urban air mobility eco-system. Hyundai Motor Group is supporting the development of Air-One® as part of its plan to commercialise its aircraft by 2028.

The eVTOL hub provides an integrated approach to the decarbonisation of cities. It is designed to support any eVTOL aircraft and
complements other modes of sustainable transport as a hub for electric vehicles, buses or scooters. The design enables Urban Air Ports to be easily moved to alternative sites, as the air-mobility sector develops. This design also means the sites are ideal for disaster emergency management. Urban Air Ports can rapidly deploy drones and other eVTOL to collect and transport emergency supplies, equipment and people where needed. 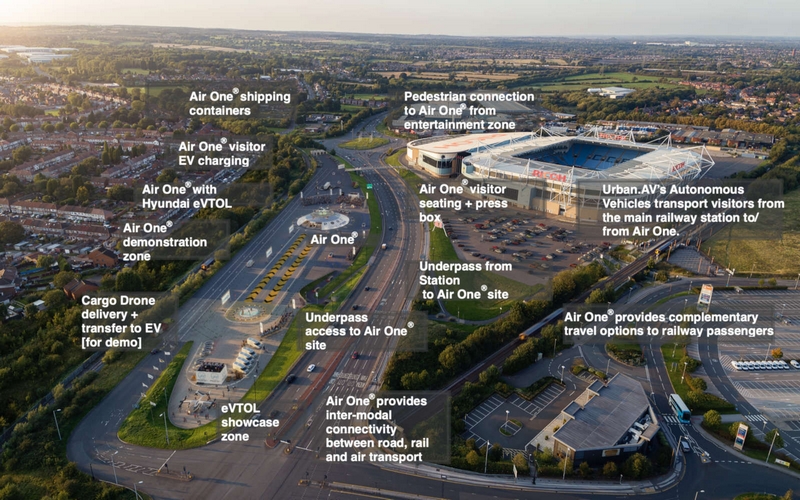 The physical footprint of an Urban Air Port is 60% smaller than a traditional heliport (the most comparable existing infrastructure). Using innovative construction, the sites can be installed in a matter of days, emit net zero carbon emissions and can be operated completely off-grid, meaning they do not always have to rely on a suitable grid connection.

Urban Air Port chose Coventry for the first site due to its important location in the heart of the UK and because it is a historic hub for the automobile and aerospace industry, with a pool of people and skills that can support the manufacturing industries of the future. The city’s unique location also provides easy access within four hours to most parts of the country. In December 2020, Coventry was named the best UK town for electric cars. Air-One will be unveiled during Coventry’s UK city of culture celebrations in 2021 and continue to form part of the Commonwealth Games in 2022.

Urban Air Port has been awarded a £1.2 million grant from UK Research and Innovation’s Future Flight Challenge. The programme is funded by £125 million from the Industrial Strategy Challenge Fund and is expected to be matched by up to £175 million from industry. 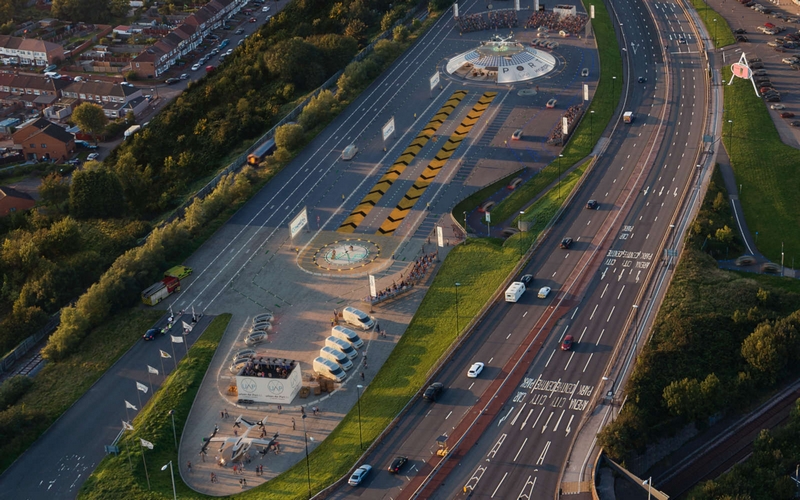 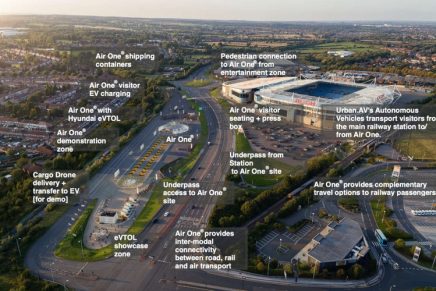 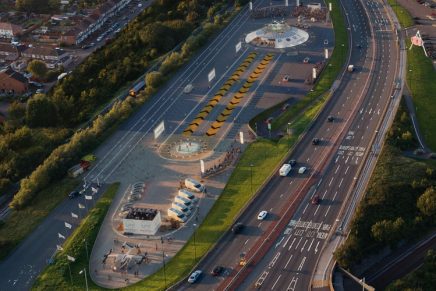 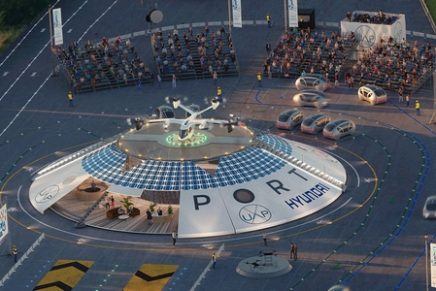