Travel Spend Climbs to pre-recession levels according to Visa Insights 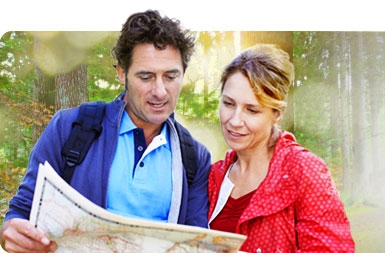 Brazil proves to be a big contributor to the global tourism economy, increasing outbound spend by 32 percent, according to Visa’s 2011 Travel Snapshot. The research highlights key spend insights from Visa account holders traveling to and from the United States, Canada, Mexico and Brazil. Visa account holders from these countries continued to increase spend on international travel-related purchases from 2010 to 2011, raising the bar to pre-recession levels.

“Tourism is a key contributor to economic growth so this upward trend in international travel expenditures can provide some welcome revenues for growing countries like Mexico and Brazil as well as the U.S. and Canada,” said Ava Kelly, head of global affluent and cross border initiatives at Visa Inc.

Take a look at some of VisaVue Travel Data Spending Trends: