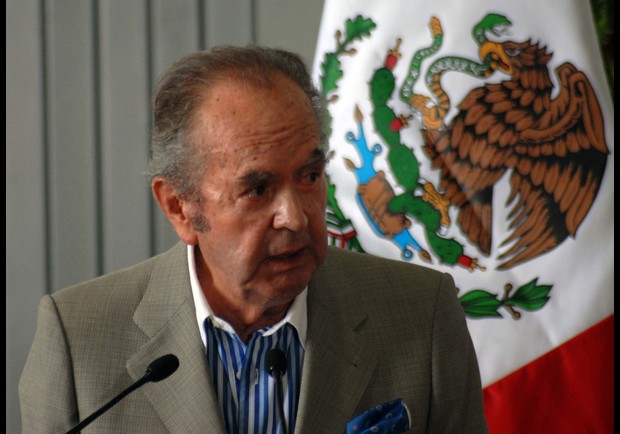 “While most valuations of Latin American wealth are based on family holdings, this list captures the wealth of individuals, resulting in the absence of famous names. For example, Iris Fontbona, a noted UHNWI in Chile, failed to make the list,” said Wealth-X CEO, Mykolas D. Rambus.

“We expect to see exponential growth in intergenerational wealth transfers in Latin America as ageing UHNWIs and a tradition of close family connections shape wealth trends in the region,” added Rambus.