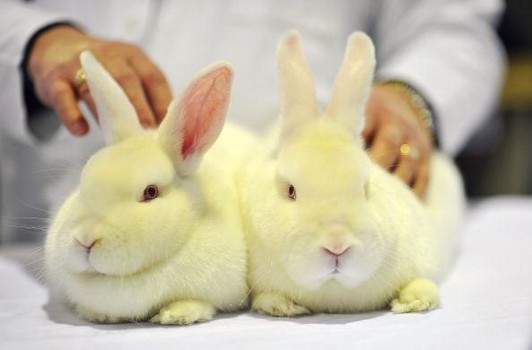 Starting March 11, the European Union bans the cosmetic products that were either tested on animals or contain ingredients that were tested on animals. The European Coalition to End Animal Experiments (ECEAE) has been at the forefront of the European campaign to end animal testing for cosmetics for 23 years. It has been a long and difficult journey to get here. A great victory for Europe, but there is still a lot of things to do in support of cruelty-free beauty in countries such as China.

“Animal experiments are shrouded in secrecy; it is almost impossible to find out what’s really happening to animals in Europe’s laboratories,” said ECEAE.

Through undercover investigations, uncovering evidence in scientific journals and monitoring official statistics, the ECEAE and its members exposed the truth about animal testing.

“Over the years the ECEAE has fought each postponement and delay in our determination to end animal testing for cosmetics in Europe. We took our message to the public, the media, key European government departments and ultimately to Europe. We recognised the importance of a sales ban early on where no animal tested cosmetics could be sold in Europe, and continued in our fight to achieve both this and a testing ban,” explained ECEAE.

“This decision… means that we need to step up our efforts in the development, validation and acceptance of alternative methods, as well as in the international recognition of these methods,” wrote EU health commissioner Tonio Borg.

“This is truly an historic event and the culmination of over 20 years of campaigning,” said Michelle Thew, chief executive of Cruelty-Free International global nonprofit. “Now we will apply our determination and vision on a global stage to ensure that the rest of the world follows this lead.” 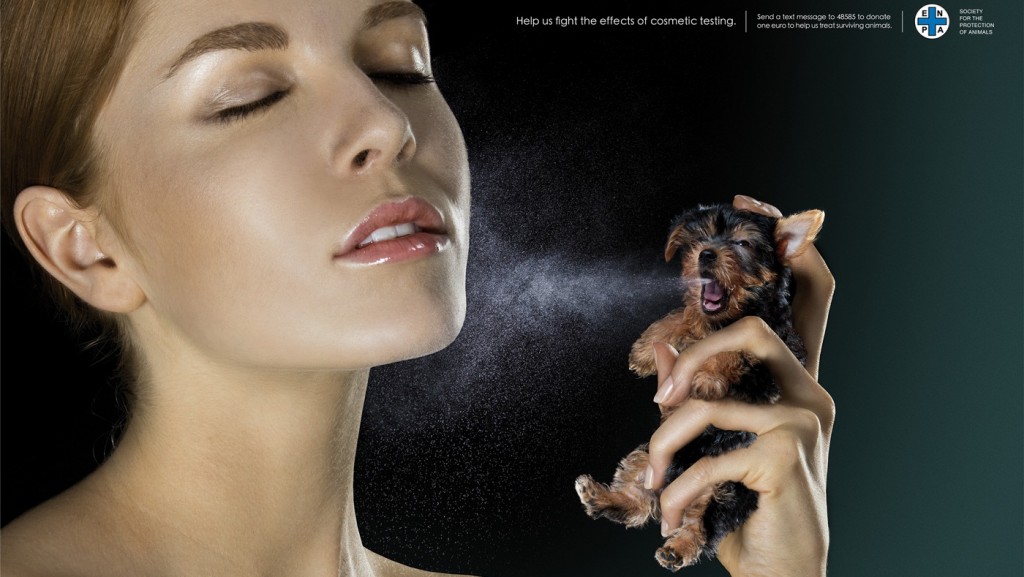 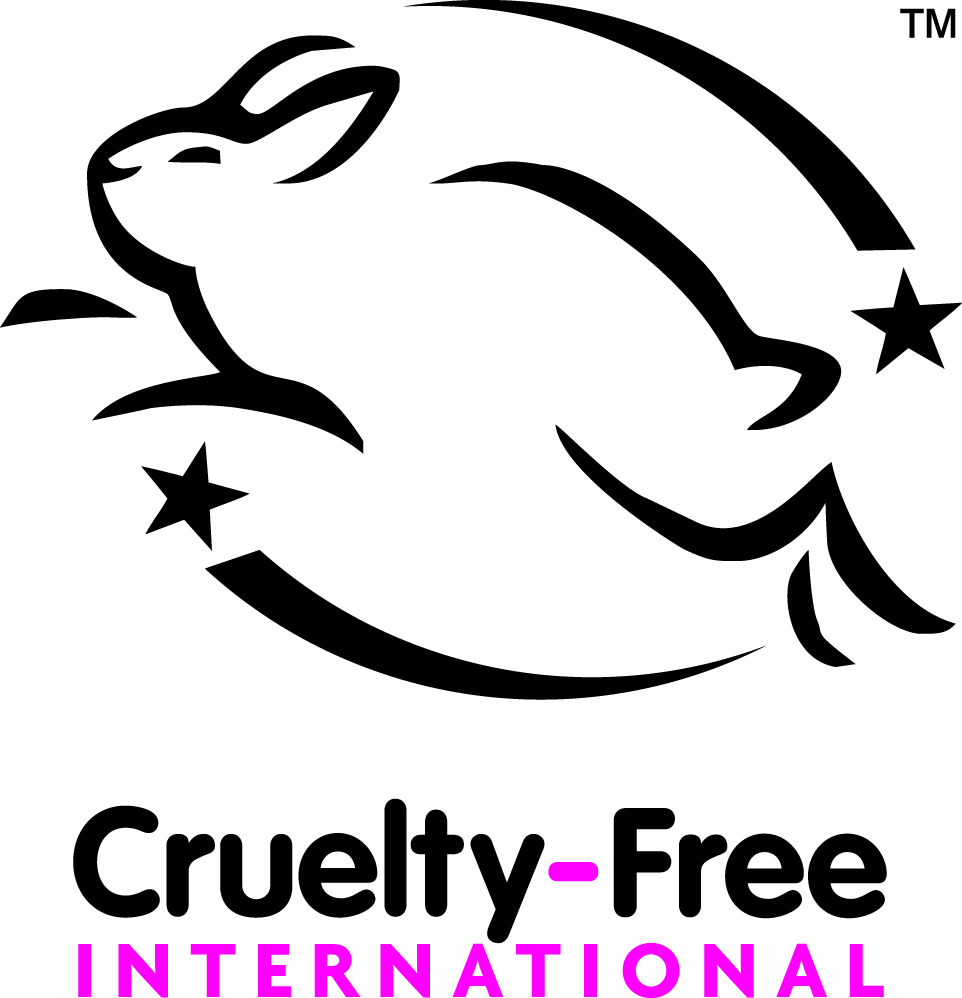