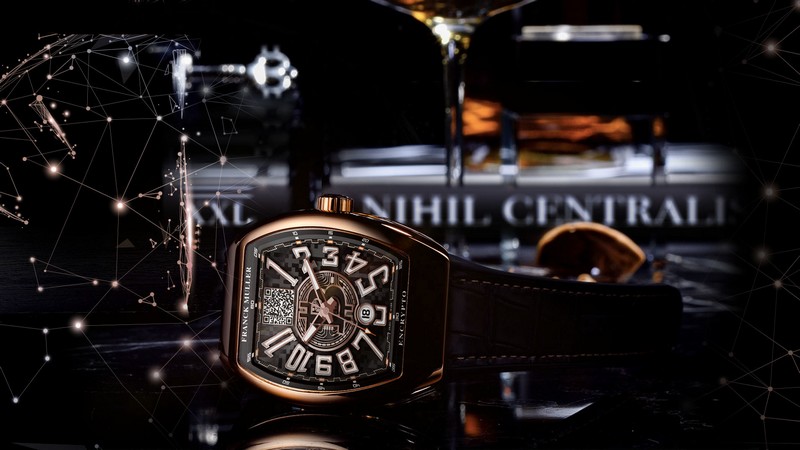 This article titled “Bitcoin price hits all-time high of almost $20,000” was written by Jasper Jolly, for The Guardian on Monday 30th November 2020 19.44 UTC

The price of bitcoin has hit an all-time-high of almost $20,000 three years after the cryptocurrency last spiked to that level.

Demand for bitcoin has surged during November, with its advocates citing increased institutional investor interest for the digital asset, which was only invented in late 2008 by a still anonymous developer.

The cryptocurrency, which relies on a decentralised ledger, called a blockchain, to record and verify transactions, has endured wild price swings during its short history, even as its fans insist it will upend the traditional financial world.

The last time bitcoin approached $20,000, in December 2017, it crashed spectacularly, losing a quarter of its value during a single day before falling well below the $4,000 mark in late 2018. However, that still represented a dramatic increase in value from prices measured in the hundreds of dollars in 2016, and only cents in 2008.

During 2020 the value of the cryptocurrency has risen by about 170%. On Monday it rose by only 6% but its price had increased by $2,000 since Friday, demonstrating its extreme volatility.

The invention of bitcoin sparked a host of imitators which hoped to muscle in on the financial world, as well as a host of get-rich-quick schemes. It has also caused significant environmental damage, with the computing power used to “mine” new bitcoins by solving increasingly complicated mathematical puzzles comparable to small countries.

Tyler Winklevoss, a venture capitalist who was the first publicly identified bitcoin billionaire along with his twin brother, has written that he believes a single bitcoin could eventually be worth $500,000 as it takes an increasing role in the global financial system. On Monday, Winklevoss tweeted: “Onward and upward we go to the moon!”

Edward Moya, a senior market analyst at Oanda, a foreign exchange company, said: “Bitcoin and all the major altcoins are rallying strongly, and it seems the momentum trade is strengthening as mass media outlets embrace crypto coverage.”