Tom Ford to further the voice of American Fashion and its designers as the Chairman of The Council of Fashion Designers Of America. 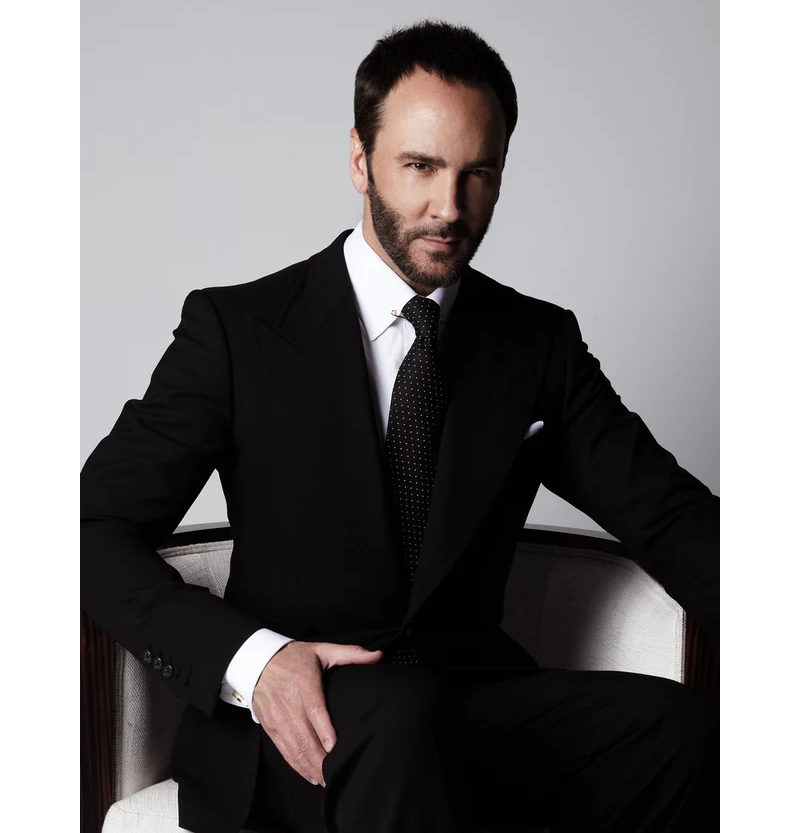 The Council of Fashion Designers of America, Inc. (CFDA) is a not-for-profit trade association founded in 1962 with a membership with 500 of America’s foremost womenswear, menswear, jewelry, and accessory designers.

In April 2005, the American born designer Tom Ford announced the creation of his eponymous luxury brand, beginning with menswear. Today, the TOM FORD brand offers a complete collection of Menswear, as well as Womenswear, Accessories, Eyewear, Beauty and most recently underwear and timepieces. Ford previously served as the Creative Director of Gucci Group, where he designed for luxury houses Gucci and Yves Saint Laurent until 2004.

“I have had the privilege of being a member of the American Fashion community for many years and have experienced what the CFDA does for its members and the industry as a whole,” commented Tom Ford.

“Having lived and worked in each of the global fashion capitals of the world, I look forward to working with the Board of Directors to further the voice of American Fashion and its designers. As the Chairman, I look forward to continuing the incredible work Diane has done over the last 13 years. Diane is a true force and her contribution to the CFDA and to American fashion is immeasurable. We all owe her a great deal.”

“I am so excited that Tom Ford has agreed to come and lead the CFDA,” Diane von Furstenberg said. “American Fashion could not wish for a better visionary to further grow its impact in the global landscape. Tom is a role model for all of us, and we are very lucky to have him as the next Chairman of the CFDA.”

“Diane has been an incredible partner who helped build CFDA into a world class organization,” CFDA President and CEO Steven Kolb said. “I’m excited to now work with Tom to further strengthen the organization and support American designers with new creative and business opportunities.”