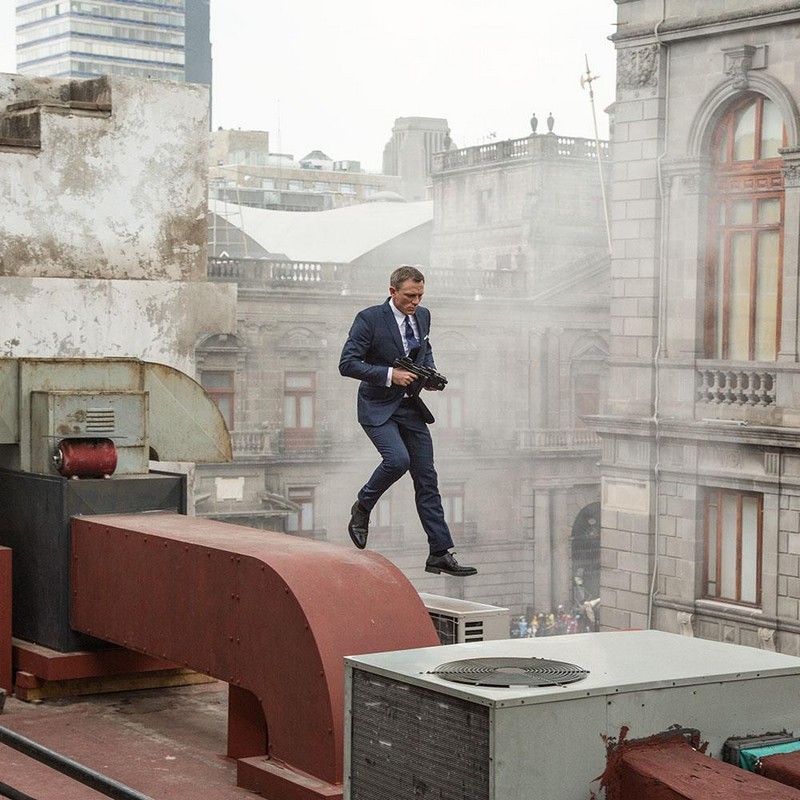 “Spectre” is the third consecutive film for which celebrated fashion designer Tom Ford has dressed actor Daniel Craig as the 007 agent. To celebrate Spectre’s Royal World Premiere in London on on October 26th, Tom Ford unveiled Mens Bond Capsule 2016, a collection featuring replica pieces of those worn by Daniel Craig in the film. 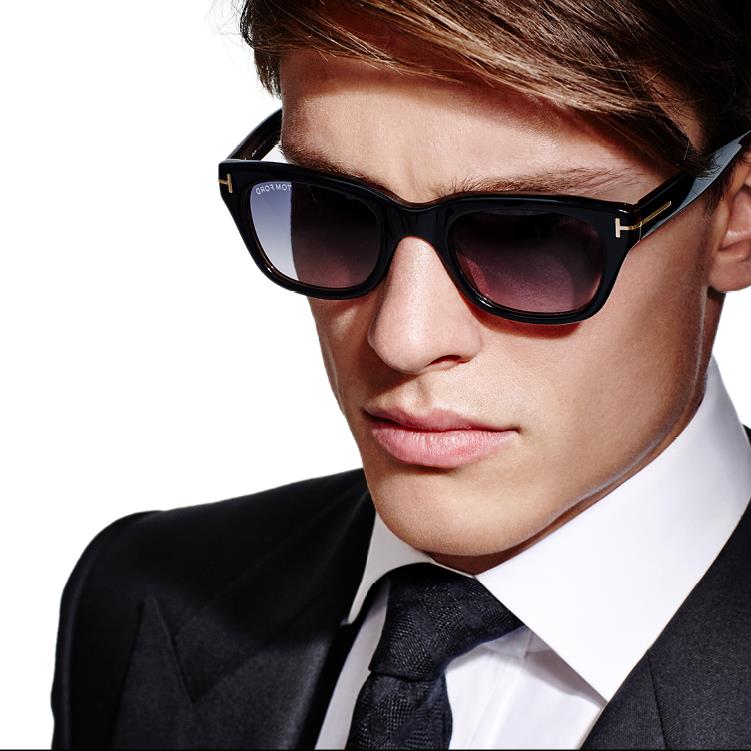 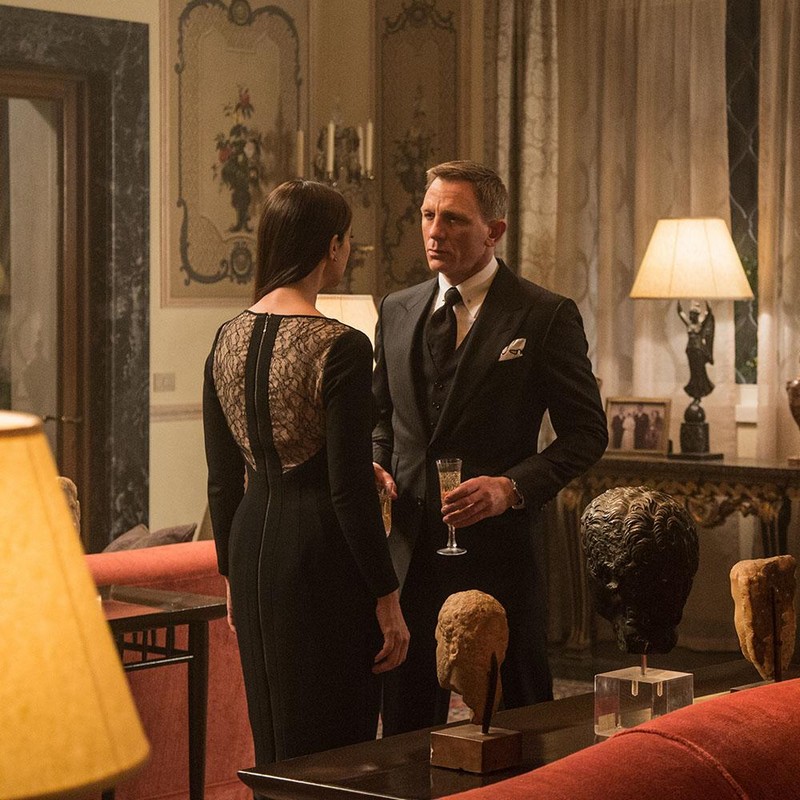 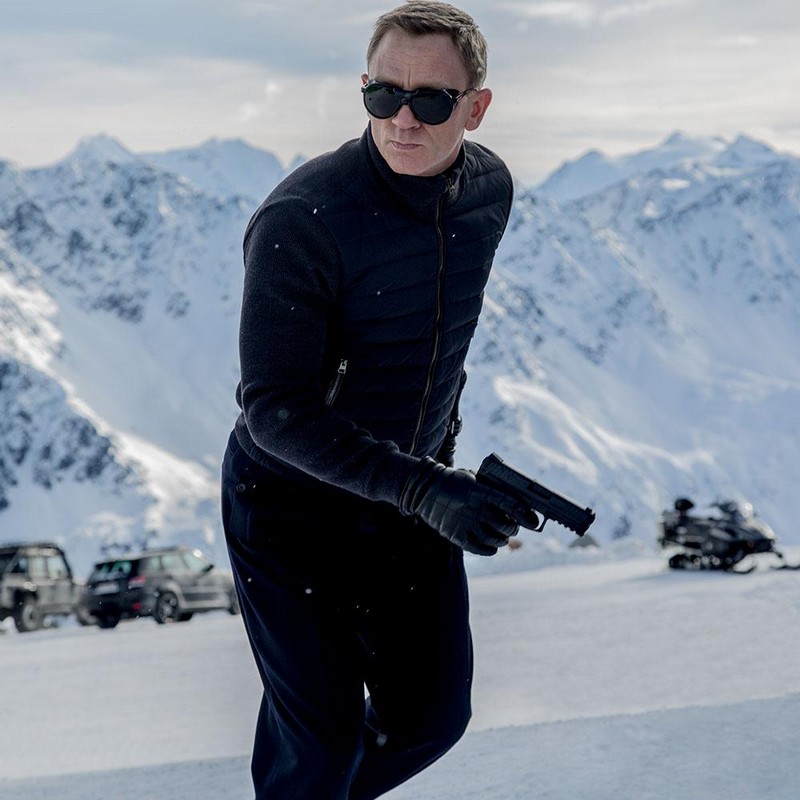 The limited edition capsule collection recreates a selection of Spectre’s suits, outerwear, knitwear and shirts. Tom Ford Menswear is all tailor-made in Italy, and is characterized by its elegant cut, exclusive fabrics and hand-finished details. Tom Ford sunglasses are also handmade in Italy.

“James Bond epitomizes the Tom Ford man in his elegance, style and love of luxury. It is an honor to move forward with this iconic character,” commented Tom Ford, President of the eponymous brand. 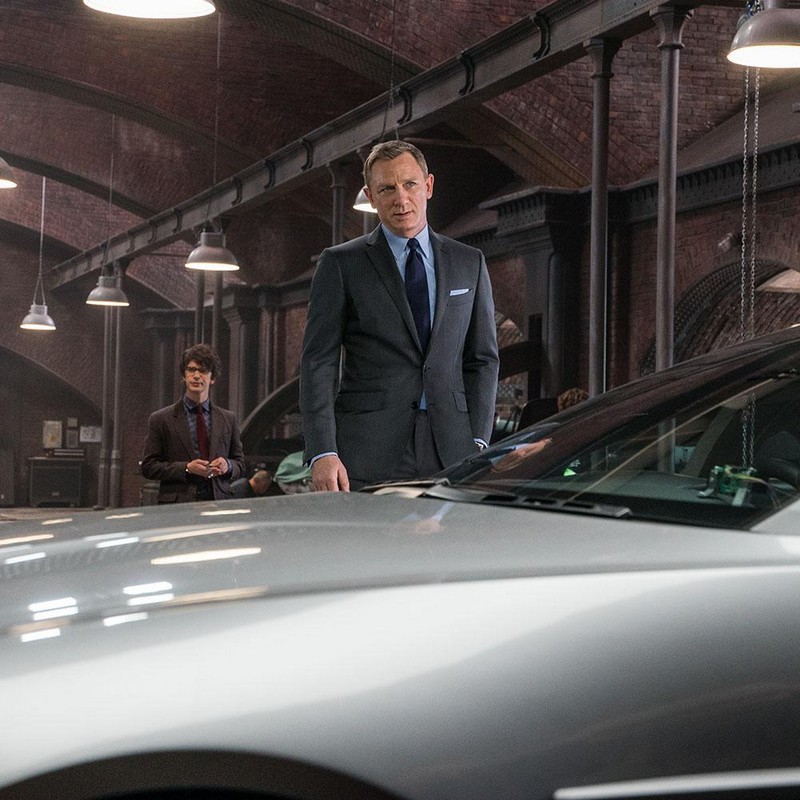 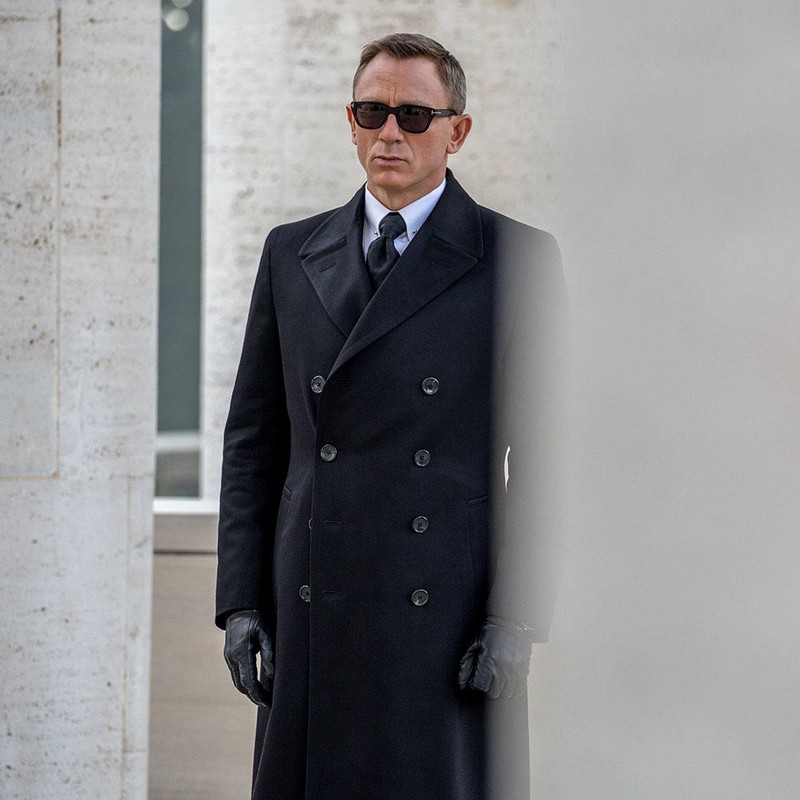 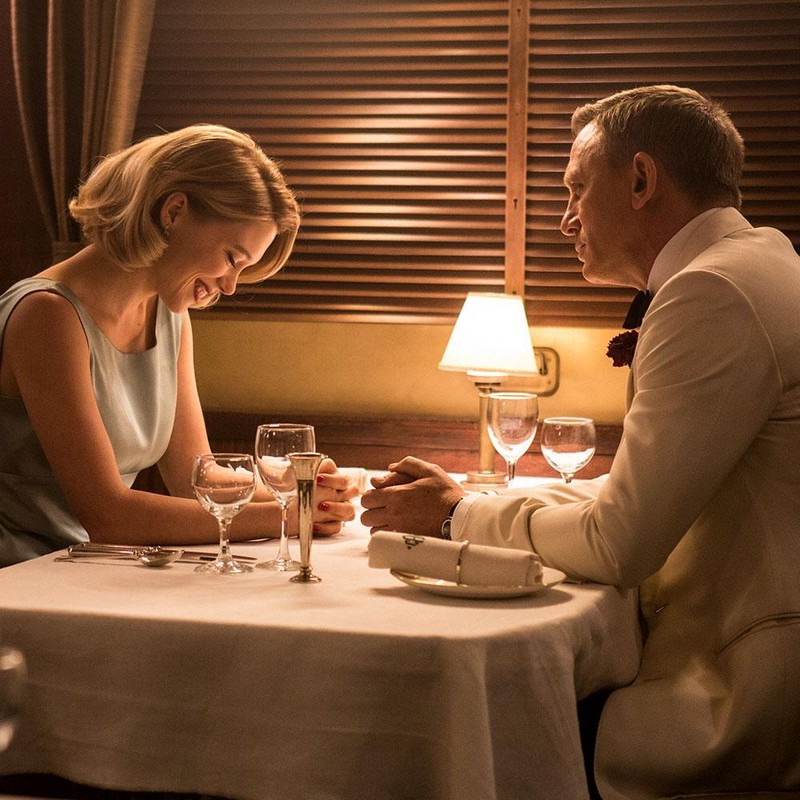 Tom Ford’s signature O’Connor suit, the knitted sleeve bomber jacket, the classic V-neck polo and the poplin shirt are the key pieces making a unique memento for this season and beyond. Spectre’s fans can also unleash their inner 007 with the help of the made for Bond Sony Xperia Z5 and S. T. Dupont accessories. ‪

Spectre (2015) is the twenty-fourth James Bond film produced by Eon Productions. It features Daniel Craig in his fourth performance as James Bond, and Christoph Waltz as Ernst Stavro Blofeld. The story features James Bond’s first encounter with the global criminal organisation Spectre, marking the group’s first appearance in an Eon Productions film since 1971’s Diamonds Are Forever. “Spectre” was released on 26 October 2015 in the United Kingdom on the same night as the world premiere in London, followed by a worldwide release. Daniel Craig in TOM FORD at the Royal World Premiere of James Bond SPECTRE in London on October 26th. 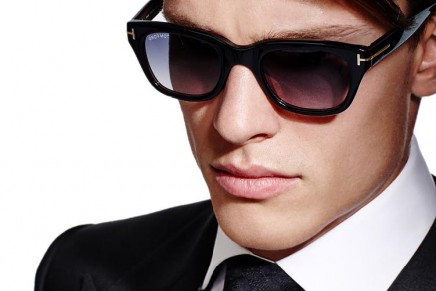 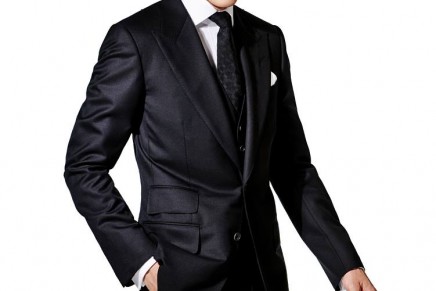 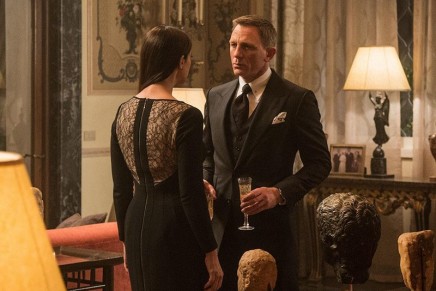 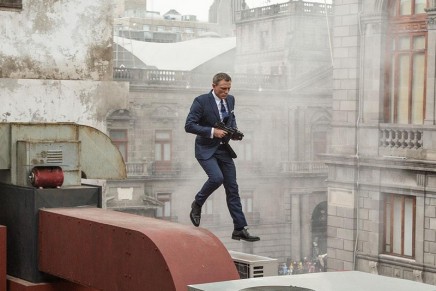 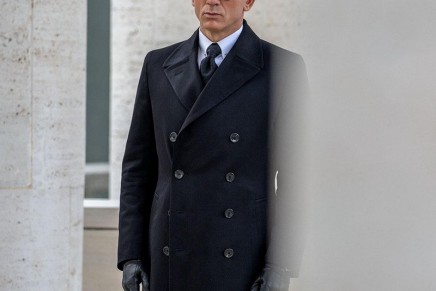 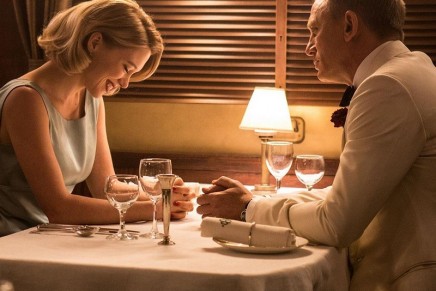 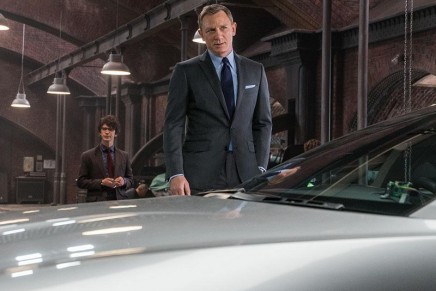 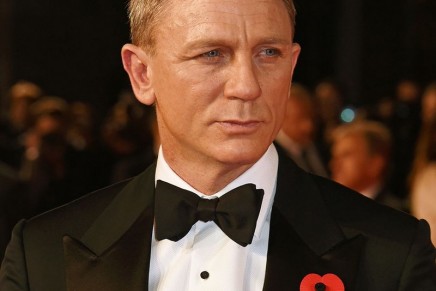