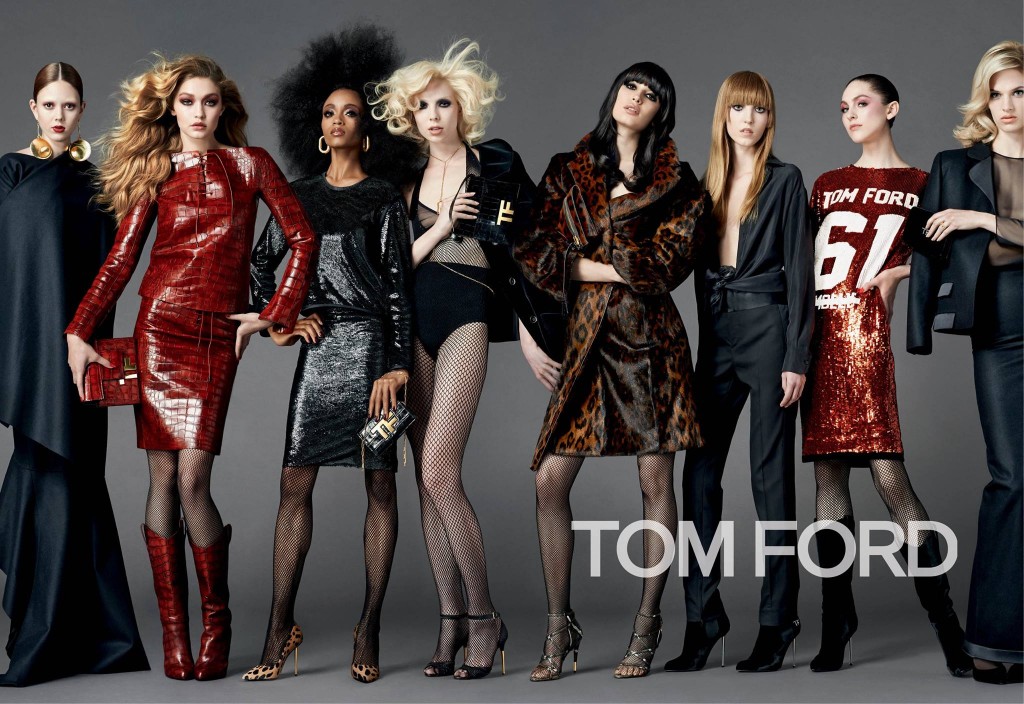 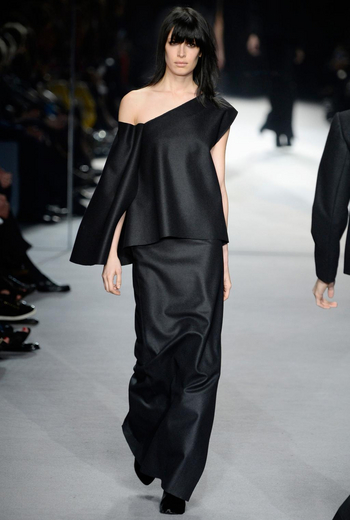 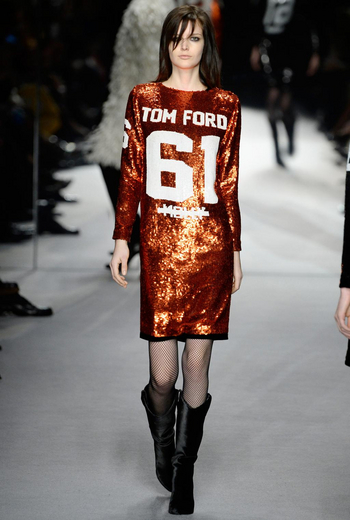 “The concept is individual style which was the idea behind my first women’s show in NY,” explained the American designer, now based in London. 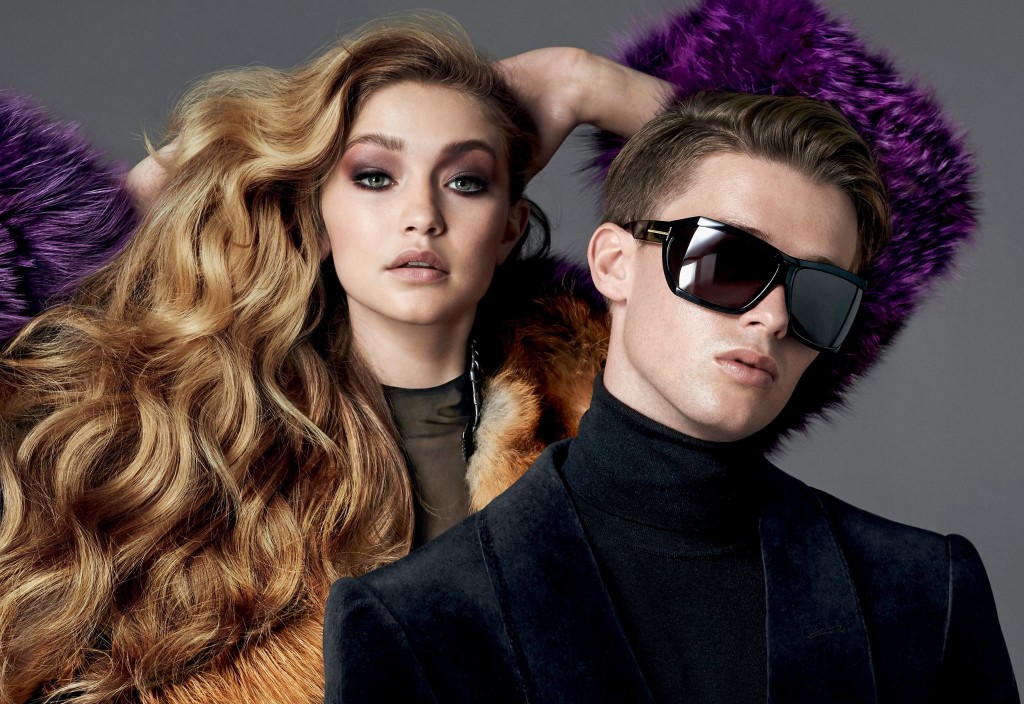