Rome is one of the best cities in the world for culture and history, you only have to walk through the charming street of the historic center to realize the uniqueness of the Eternal City.

One of the main attractions in Rome, the Vatican Museums, isn’t part of the local museum network, because it’s located within the Vatican City, but are considered a must-see by tourists, in fact more than 6 millions people visited the museums last year. 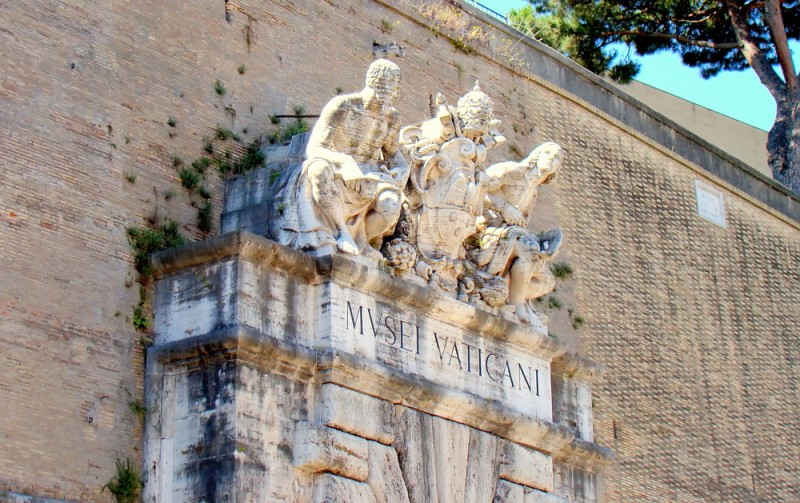 The Vatican Museums were founded in the early XVI century by Pope Julius II, who also commissioned works of art to the greatest artists of that time: Raphael (the frescoes of the Stanze di Raffaello), Michelangelo (the ceiling of the Sistine Chapel), Bramante (the first chief architect who designed St. Peter’s Basilica).

Following the example of Julius II, other Popes have contributed to the Museums collections, bringing works of art from around the world. For this reason, a visit the Vatican Museums means exploring many different eras and cultures. Among the various sections, in fact, there are collections focused on Egyptian, Roman, Etruscan, Greek, and even to Modern Art.

The uniqueness of the Vatican Museums is also in the diversity of its works of art: frescoes, paintings, statues, tapestries and furniture are housed in the galleries and corridors.

If you like sacred art and you would wish to get religious gifts blessed by the Pope, you can visit Savelli Religious Vatican Shop, specialized in handmade articles and located very close to Vatican Museums. 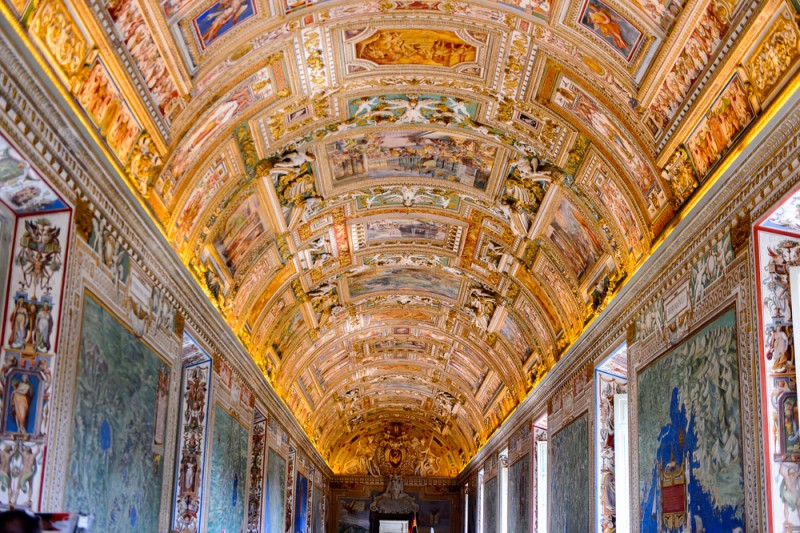 The Vatican Museums are 7 km long and include many galleries, some of which can be visited, such as the Chandelier’s Gallery, the Tapestries Gallery, and the Gallery of Maps. The Map Gallery is 120 meter long and is called this way because, between 1580 and 1585, it was decorated with frescoes representing all Italian regions with maps of the prominent cities.

This is a high valued work, because it allows us to understand how Italian territory was depicted in the XVI century. On the ceiling you can see the miraculous episodes depicted in the exact places where they happened. 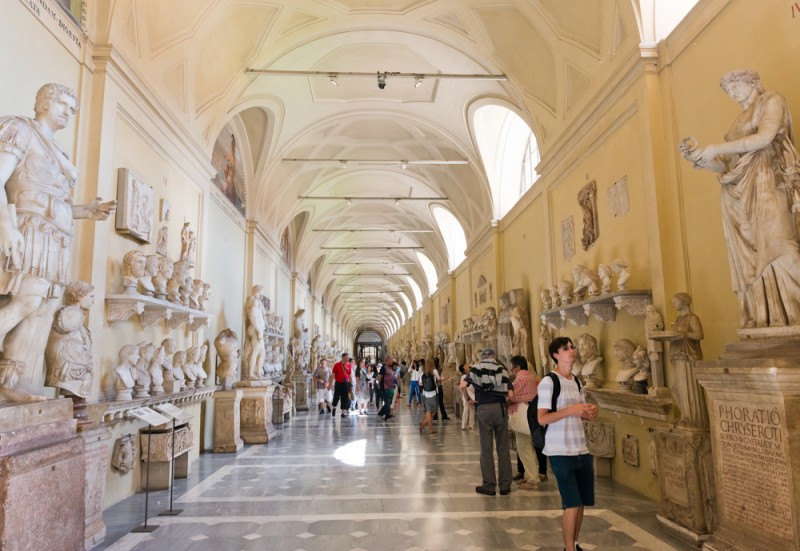 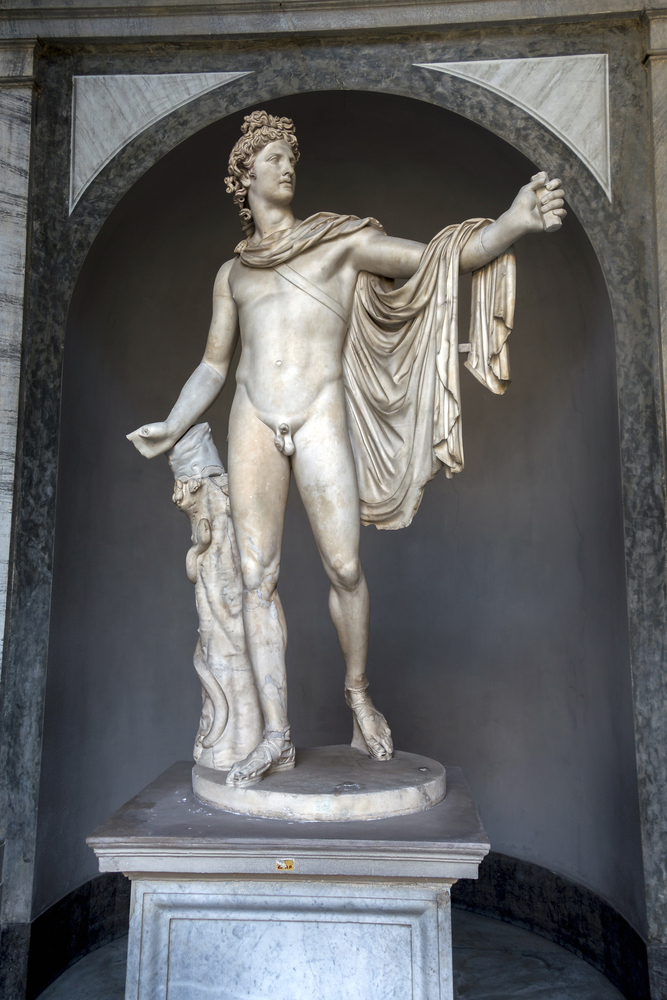 This is the largest complex inside the Vatican Museums and consists of 12 rooms. It was founded by Pope Clement XIV and enlarged by Pope Pius VI. In addition to being the largest section, it is also one of the most important, since it is home to some of the most famous works inside the Museum, such as the Apollo Belvedere (considered one of the finest works of all antiquity for its harmony and perfect proportions), the Apoxyomenos of Lysippus, the Gallery of the Statues, which houses dozens of busts and statues dating back to Greek and Roman times, and the Laocoön Group, one of the most famous sculptures of all times. 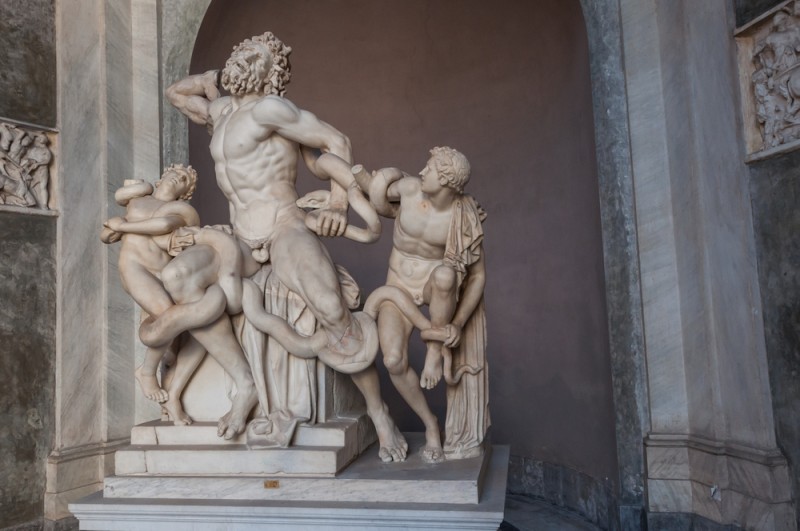 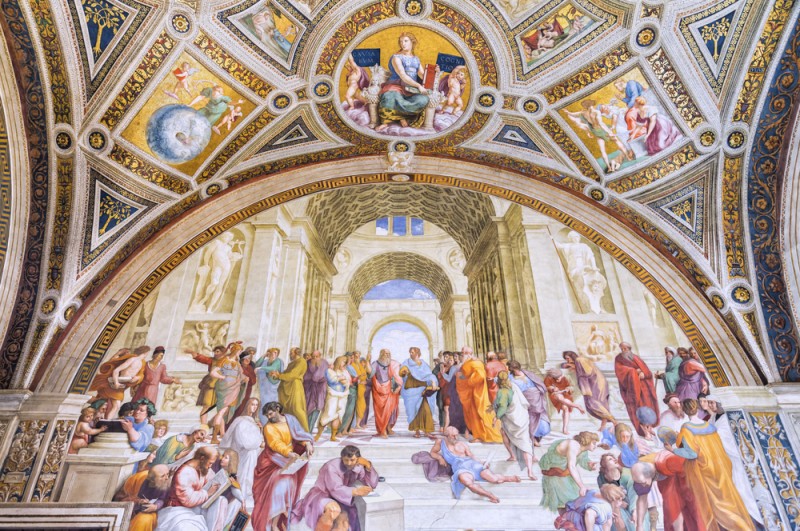 The Raphael Rooms were decorated by Raphael and his workshop at the behest of Pope Julius II, who was staying in those rooms during his pontificate. Raphael worked on these rooms for 12 years until 1520, the year of his death, and the work was later completed by his students.

These frescoes are among the most popular Raphael artist’s works, in particular those in the Room of the Signatura, representing the disciplines of knowledge: Law by “The Cardinal Virtue”, philosophy by “The School of Athens”, theology by “Disputation of the Holy Sacrament” and poetry with “Parnassus”. Four works, one for each side of the room, with a breathtaking effect.

The other rooms decorated by Raphael, although not as famous as the one of the Signatura, are similarly amazing, especially the Heliodorus and The Fire in the Borgo.

The Pinacoteca Vaticana is composed of 18 rooms, each of which contains priceless works of art, displayed chronologically from the Middle Ages until 1800.

The Art Gallery was commissioned by Papa Pio XI with the intention to sort and catalog all the paintings that belonged to the Church and to the previous popes. Currently within the art gallery are on display 460 paintings by various artists, including Raphael, Michelangelo, Caravaggio, Giotto, Leonardo and Perugino. 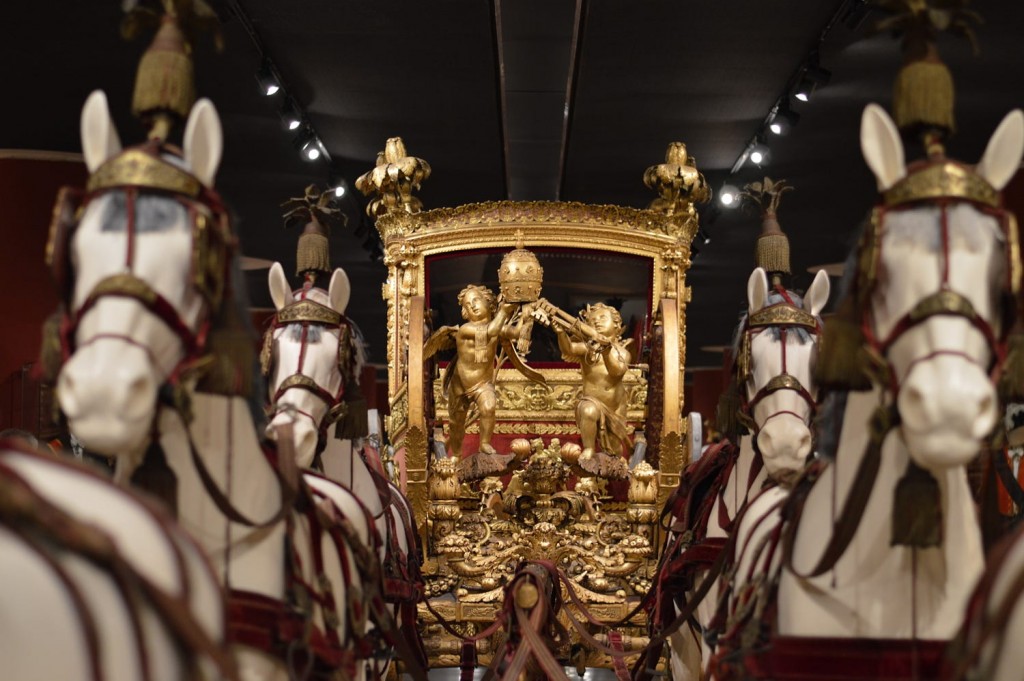 The Carriage Pavilion, situated at the end of Museums, is particularly interesting, because houses the means of transport used by popes over the centuries, as the first locomotive of the Vatican City (within the boundaries of the Vatican there is also a railway station).

Here you can admire charming carriages, saddles for horses and sedan chairs up to the modern cars, including the stunning Grand Gala Berlin, realized in honor of Pope Leo XII. 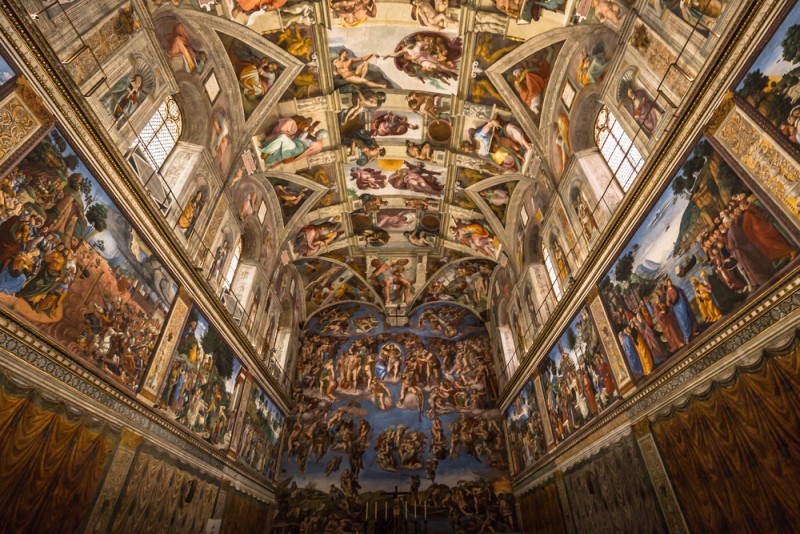 The tour of the Vatican Museums ends with the most famous work of the Renaissance and certainly one of the most popular in the world. The Sistine Chapel and Michelangelo’s frescoes that decorate it are a must-see for every traveler who comes to Rome. The name of the Chapel is due to Pope Sixtus IV, who restored it between 1477 and 1480.

The Sistine Chapel is also home to the Papal conclave, the ceremony of election of a new Pope. For the occasion, the Chapel is sealed for the duration of the conclave and a chimney is installed in the roof, from which smoke arises as a signal. If white smoke appears, a new Pope has been elected.

Inside the Sistine Chapel isn’t allowed to take photos, but you can stop as long as required, bearing in mind that, however, is never a quiet place, but is always crowded.

The Vatican Museums are the seventh most popular museum in the world in term of visitors numbers, for this reason there are frequently long queues for entry. However, there are several options to access the Museums without waiting too long.

First of all, it is recommended to visit in the off season (in winter, for example), or at the opening time. By scheduling the visit, keep in mind that the museums are really very large and the visit takes several hours.

In addition, on the website of the Vatican Museums you can buy skip-the-line ticket, adding 4 euro to the normal cost of the ticket (12 euro).

The Vatican Museums also offer the opportunity to purchase tickets for “special” visits, such as late at night or after the closing time, with an exclusive cocktail or buffet inside the Museum and an impressive classical music concert. All information are available on the official website of the Museums: www.museivaticani.va. 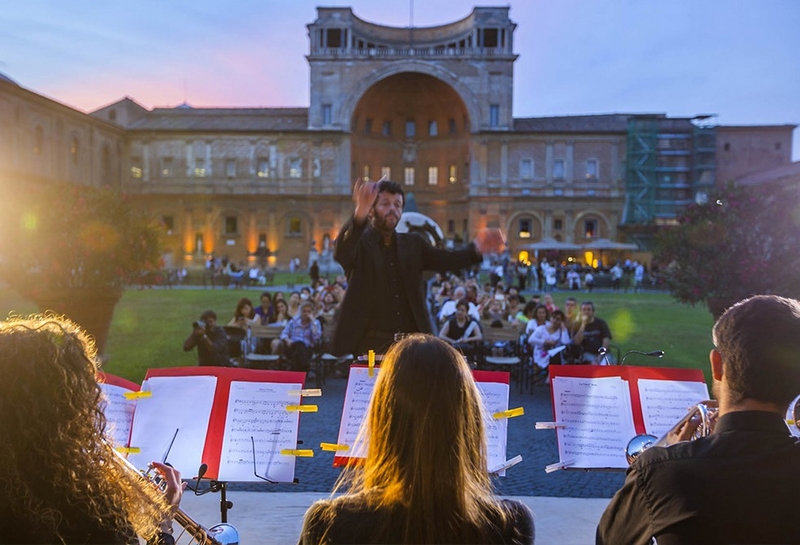 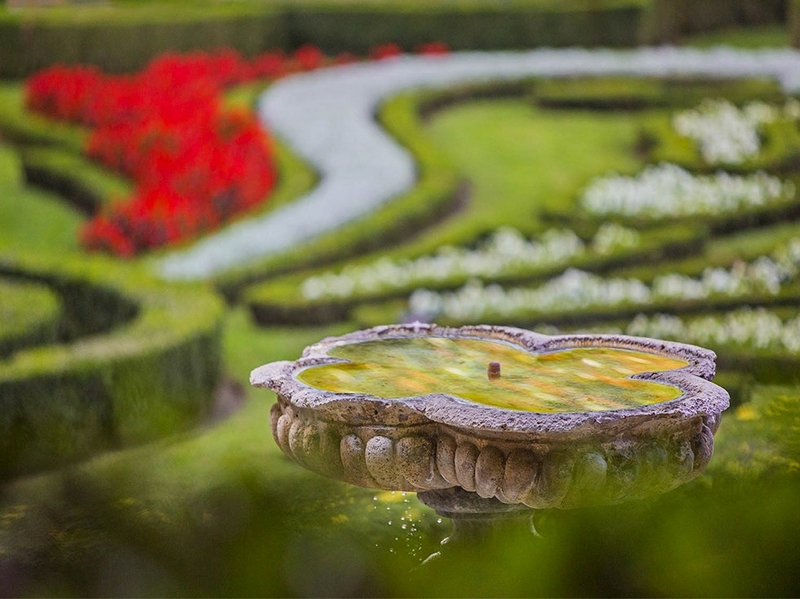 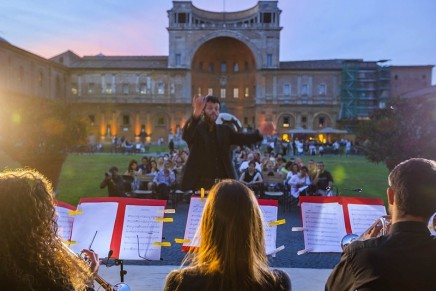 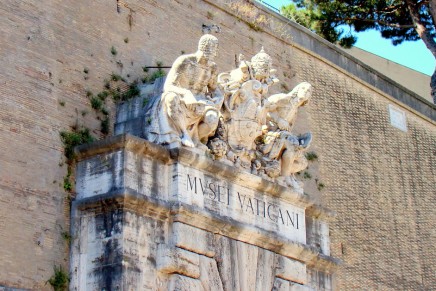 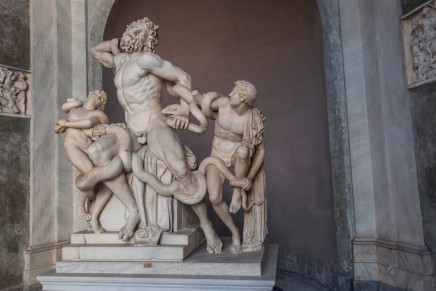 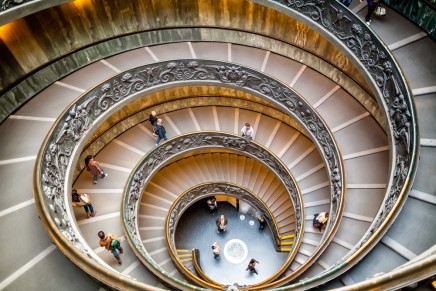 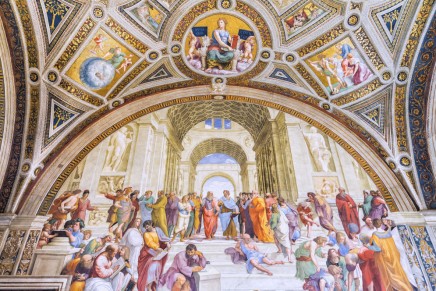 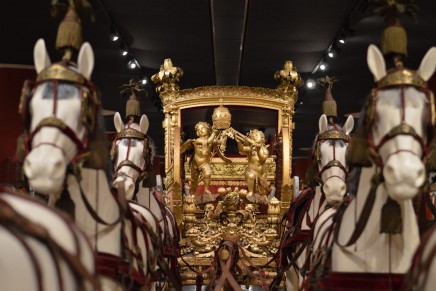 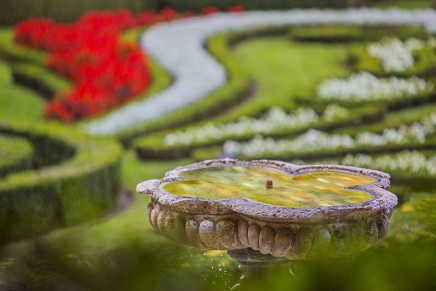 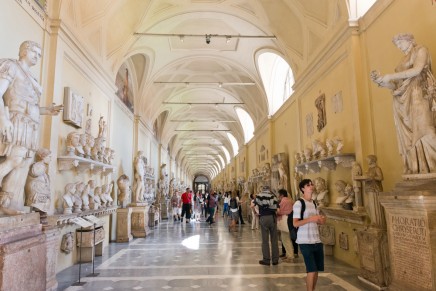 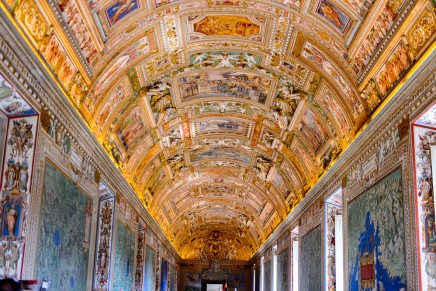 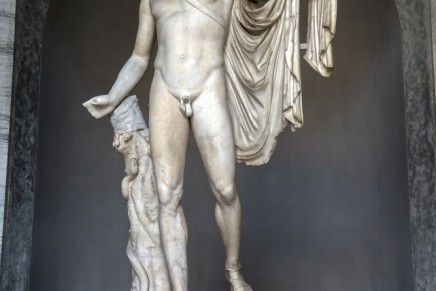