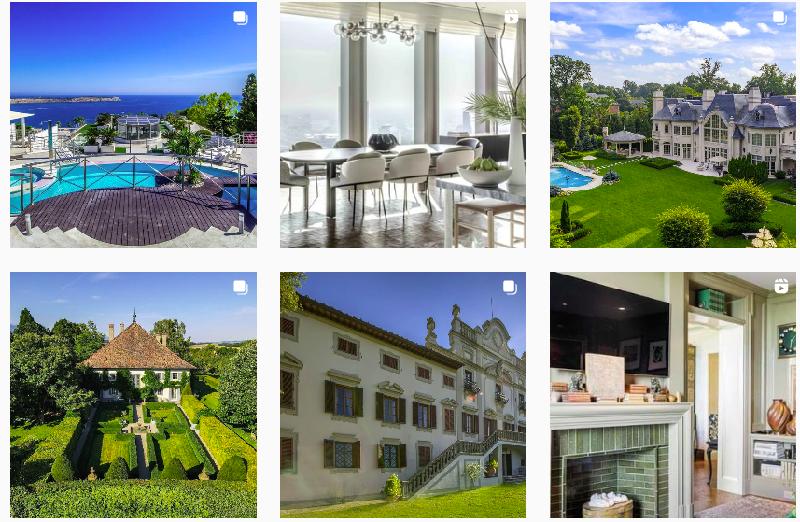 The strong luxury real estate market of the past two years will continue for the remainder of 2022 and into 2023 despite high inflation, rising interest rates and stock indexes that have posted double-digit losses on the year. That is one of the main conclusions of the new 2022 Mid-Year Luxury Trends Report recently released by Christie’s International Real Estate, the global luxury real estate brand with affiliate companies in nearly 50 countries and territories around the world.

The sale of a 15,700-square-foot home in Paradise Valley, Ariz., for a record-breaking $21 million is one of the significant transactions profiled in the Christie’s International Real Estate 2022 Mid-Year Luxury Trends Report.

Finally, it provides a view into the world of art and luxury goods via first-half 2022 sales highlights from Christie’s, the venerable auction house with which Christie’s International Real Estate is closely aligned.

“The strength of luxury real estate around the world in the first half of 2022 took a lot of observers by surprise. But throughout our network – certainly not in every market, but in many – brokers are predicting a strong finish to the year with momentum carrying into next year,” said Thad Wong, co-CEO of Christie’s International Real Estate. 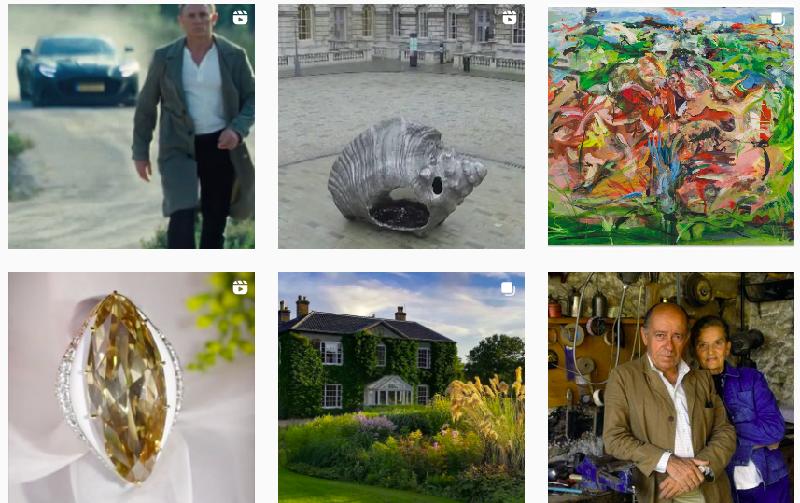 Global luxury goods also achieved strong performance with $413.3 million sold, mirroring total year-over-year sales growth of 18 percent. One highlight was the $21.7 million sale of The Rock, a 228-carat pear-shaped diamond that is the largest white diamond ever to appear at auction.

Wine sales in the first half rang up a record-breaking $57.8 million, a 234 percent increase over the year-earlier period. This included the historic $19.6 million sale of “The Visionary’s Spectacular Cellar”—which ranks as the highest-ever total for the category and most valuable single-owner collection at Christie’s.

With volatility hitting the cryptocurrency market throughout the first half of 2022, NFT art and collectibles are undergoing their first true test. As a result, buyers are seeking safe harbor among more proven entities.

Christie’s sold $4.75 million in NFT art in the first half, including the top NFT lot at auction—Refik Anadol’s Living Architecture: Casa Batlló, which sold for $1.39 million. Christie’s remains strongly committed to the digital art market it played a major role in creating. 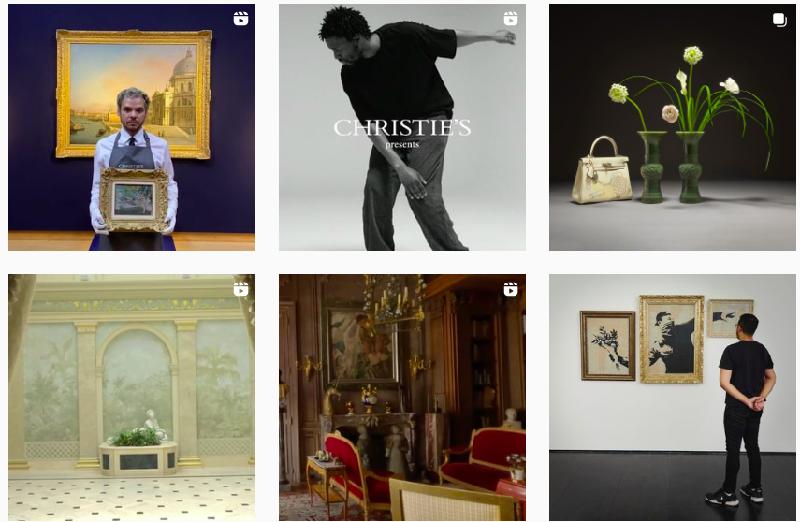 The remainder of 2022 holds promise for continued strong sales. The Ann & Gordon Getty Collection will be offered for sale through four auctions taking place in New York City from October 20 to 23. Christie’s recently unveiled the first set of highlights from the collection, which features a curated group of almost 1,500 lots, including important Impressionist works by Claude Monet and Edgar Degas. Proceeds will benefit the Ann and Gordon Getty Foundation for the Arts, dedicated to supporting arts and science organizations.

Another charity-focused auction, Sixty Years of James Bond, will take place in September. Christie’s and EON Productions are holding a two-part sale of 60 lots from vehicles and watches to costumes and props. The top lot is a silver Aston Martin DB5 stunt car, one of eight stunt replicas built for the film by Aston Martin. The only DB5 stunt car to be released for public sale, it has an estimated sale price between £1,500,000 and £2,000,000.

And finally, Christie’s and the estate of philanthropist Paul G. Allen, co-founder of Microsoft, recently announced an unprecedented sale to take place in November in New York City. Comprising more than 150 masterpieces across five centuries of art history, Visionary: The Paul G. Allen Collection is valued in excess of $1 billion and is expected to be the largest and most exceptional art auction in history. Pursuant to Mr. Allen’s wishes, all sale proceeds will be dedicated to philanthropy. 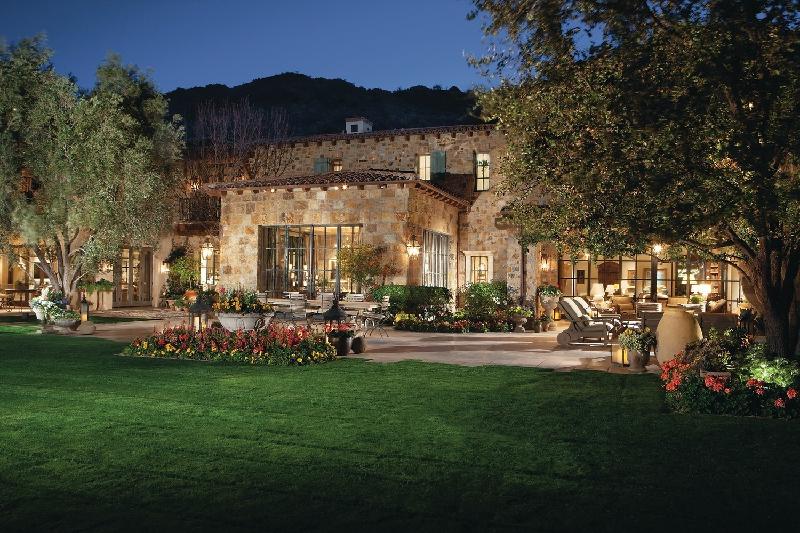 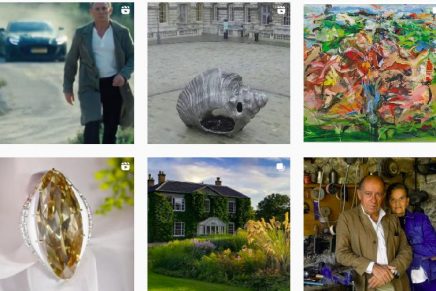 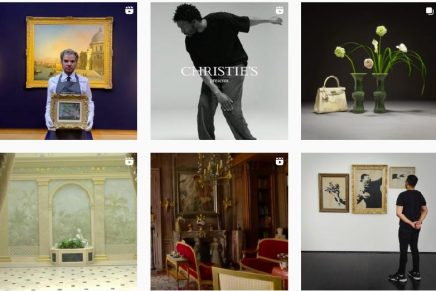 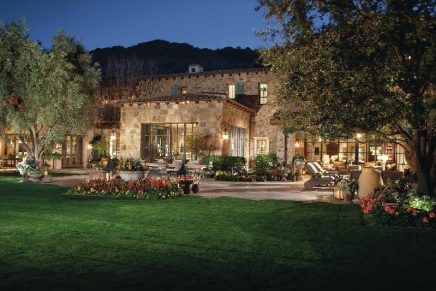 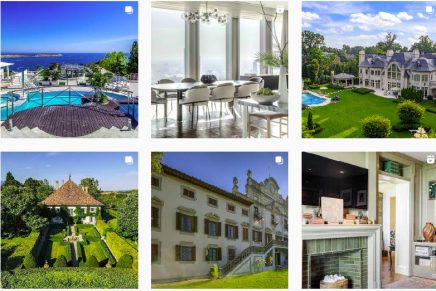