Jeremy Clarkson has announced the Lamborghini Huracan Performante as his 2018 car of the year. 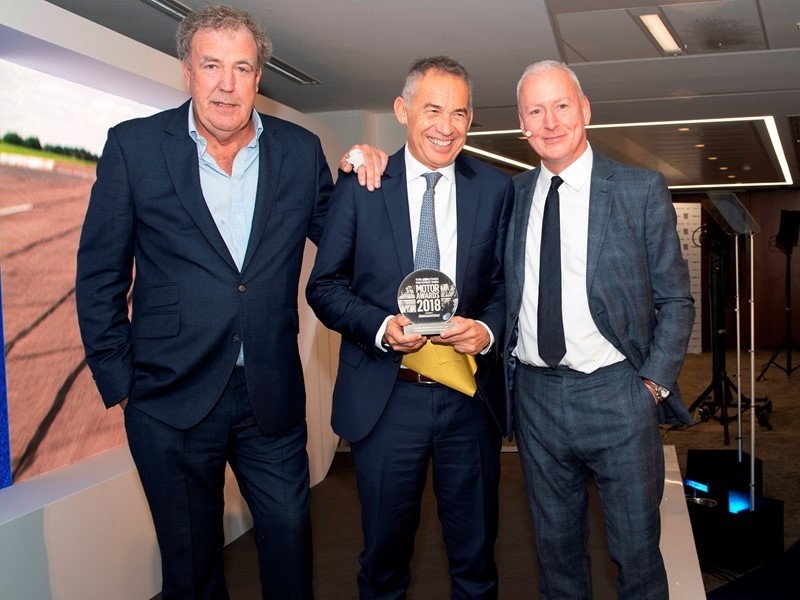 Jeremy Clarkson has announced the Lamborghini Huracan Performante as his 2018 car of the year; photos: lamborghini.com

Jeremy Clarkson presented the award to Lamborghini’s Board Director for Research and Development, Maurizio Reggiani, at an awards event in News Corp’s London headquarters, where The Sunday Times and The Sun newspapers presented their inaugural motoring awards (see the winners here).

Jeremy Clarkson, who regularly writes motoring features for The Sunday Times, as well as hosting Amazon’s The Grand Tour, said: “This is about the car that appealed more than anything. You get into it and you don’t know what it is that’s tingling the back of your head, but you think ‘this thing’s good’.

There’s something about it: it’s not the speed, it’s not the looks. There’s only really been one car in the last twelve months where I’ve had that feeling, and that’s the Lamborghini Huracan Performante.”

Featuring Lamborghini’s patented active aerodynamics system and aero vectoring, the Lamborghini Huracan Performante and the open-top Spyder version represent a convergence of technologies to produce not only the best circuit times but the most dynamic and enjoyable road driving: the coupé’s V10 naturally-aspirated engine accelerates from 0-100km/h in just 2.9 seconds and has a top speed of 325 km/h. 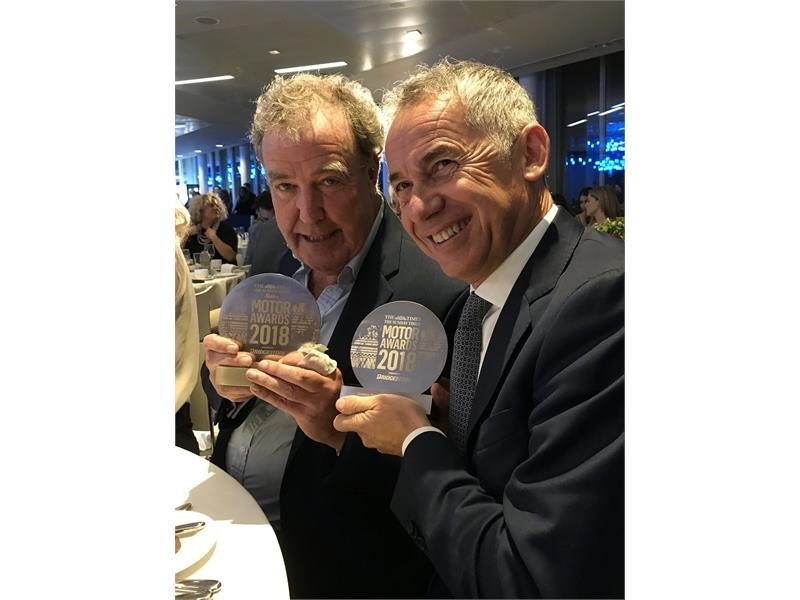 Last month, Lamborghini Squadra Corse presented the new Huracán GT3 EVO at the Nürburgring round of the Lamborghini Super Trofeo Europe. The new EVO is the evolution of the Huracán GT3, winner of 12 international titles as well as the prestigious Rolex24 at Daytona and 12 Hours of Sebring.

Giorgio Sanna, Head of Lamborghini Motorsport, commented: “The new Huracán GT3 EVO is the result of experience gained over the last three years of racing on circuits worldwide. The main objective during development was to improve drivability, making the car easier and more predictable for gentleman drivers, with low management costs for the teams. For teams that have invested in Lamborghini in the GT competitions of the past, we offer the opportunity to update the current Huracán GT3s with an EVO kit homologated for the next three years of races. As always, they can make use of our technical support and spare parts services on the track in national and international championships.”

The Huracán GT3 EVO is developed entirely at Sant’Agata Bolognese by Squadra Corse, Lamborghini’s motorsport division, which in 2018 celebrates the tenth anniversary of the Lamborghini Super Trofeo one-make series. Jeremy Clarkson has announced the Lamborghini Huracan Performante as his 2018 car of the year; photos: lamborghini.com 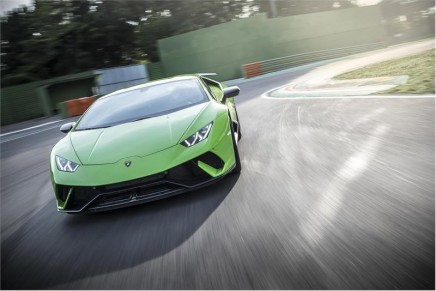 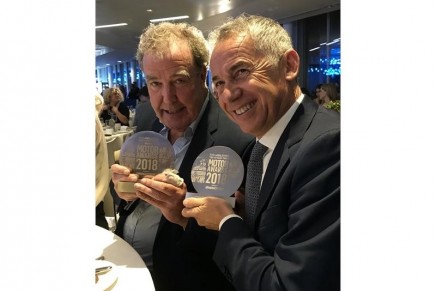 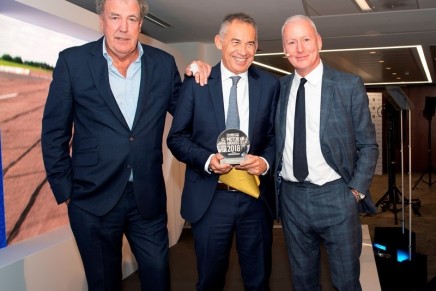