The launch of these two brands from the House of Suntory creates great opportunity for craft spirits enthusiasts to discover new tastes and experiences. The Founding House of Japanese Whisky Pushes Boundaries with Launch of Japanese Gin and Vodka Brands. 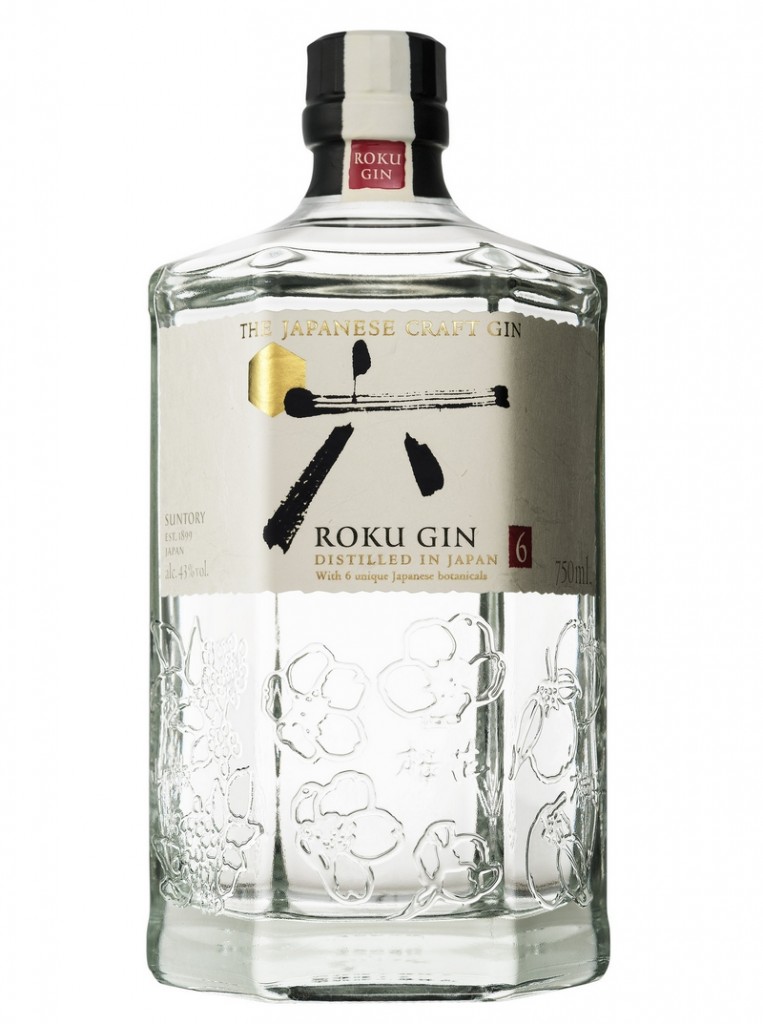 Beam Suntory announces the introduction of Roku Japanese Gin and Haku Japanese Vodka to the United States. Created from Japanese ingredients by the master artisans at the House of Suntory, the Founding House of Japanese Whisky, Roku Gin and Haku Vodka represent the nature and spirit of Japan. These premium spirits embody Suntory founder Shinjiro Torii’s philosophy of monozukuri craftsmanship: a relentless pursuit of perfection, meticulous attention to detail and commitment to quality.

Roku can be enjoyed neat, on the rocks or in the Roku Rickey, a Japanese twist on a classic cocktail. The pairing of chilled soda water with Roku enhances the gin’s aromatic and floral notes from the botanicals. Haku can be served neat, on the rocks or in the Haku-Hi. The liquid’s smooth and round taste suits it for many types of cocktails, but the simplicity of the Haku-Hi with chilled soda water and lemon peel particularly enhances the soft and subtly sweet flavors of the vodka. 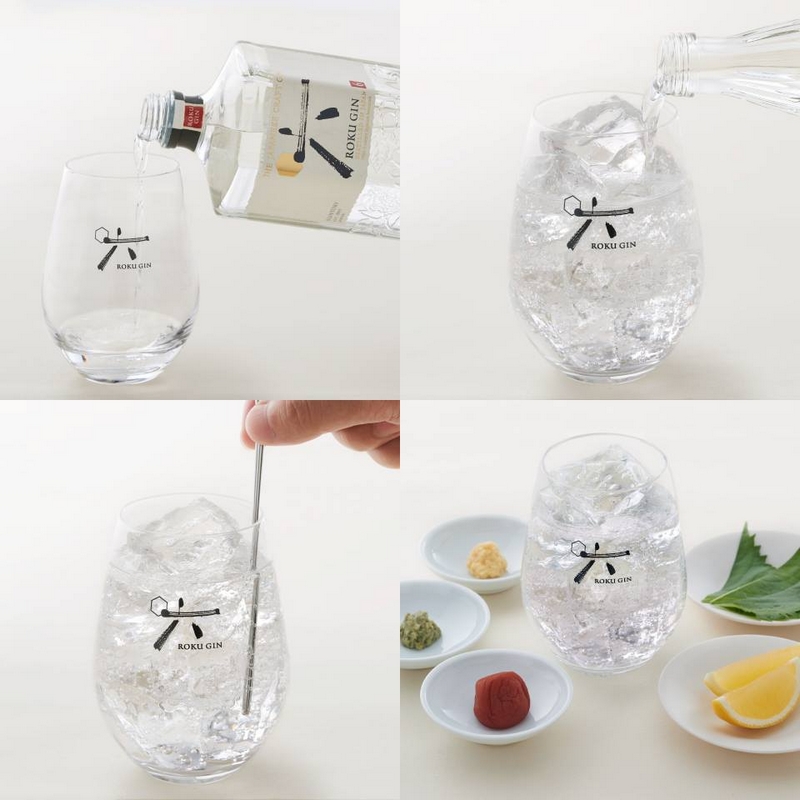 Roku Gin, which launches in the U.S. this month at a suggested retail price of $27.99, will be available in a 750ml bottle at 43% ABV. It is currently available in Japan and other Asian countries, as well as major Gin markets such as UK, Germany, and Australia. Roku, which translates as “six” in Japanese, is made with six traditional Japanese botanicals that are infused, distilled and blended by the Japanese artisans of Suntory Spirits in Osaka, Japan.

The premium craft gin’s flavor profile is achieved by balancing six unique Japanese botanicals with eight traditional gin botanicals. The Japanese botanicals – Sakura flower, Sakura leaf, Yuzu peel, Sencha tea, Gyokuro tea and Sansho pepper – are harvested in accordance with ‘shun’, the tradition of enjoying each ingredient at its best by only harvesting at its peak of flavor and perfection. It is then distilled using a selection of different pot stills, each chosen to ensure the best flavor is extracted from each botanical. The result is a complex yet harmonious gin with a smooth and silky texture.

Its bottle and label have been carefully designed to appeal to the Japanese sense of aesthetics and beauty. Roku’s bottle is cast in a hexagonal shape, representing each of the six uniquely Japanese botanicals inside, and is finished with delicate embossing. The Japanese kanji symbol for six is printed on the label, which is made of traditional washi paper.

Haku Vodka, launching exclusively in the U.S. this month at a suggested retail price of $27.99 in a 750ml bottle at 40% ABV. Although Haku literally means “white,” the subtlety of the Japanese language often gives kanji (Japanese characters) several meanings. While “Haku” is rooted in the word “Hakumai,” translated as Japanese white rice, its nuanced meaning can also be elevated to evoke “Junpaku,” which connotes an untainted brilliance. This is a tribute to the craft of mastering a clear, clean and luminous vodka.

This premium craft vodka is made from 100 percent Japanese white rice. The meticulous process required to mill and polish the rice attributes to its mild and subtly sweet flavor. As an iconic symbol, pure white Japanese rice conveys the House of Suntory’s commitment to working with the best and most indigenous ingredients from Japan.

In Kagoshima, Kyushu, a region historically famous for its rice spirit making, the process begins with white rice fermented with koji rice to create a mash. The mash is then distilled through pot stills to create a rice spirit. It is then distilled for a second time through two different processes in a pot still and column still to create a uniquely flavored liquid. This liquid is then blended and filtered through bamboo charcoal in Osaka, Japan. This process, unique to Suntory, preserves and enhances the rice’s delicately sweet and subtle flavors. 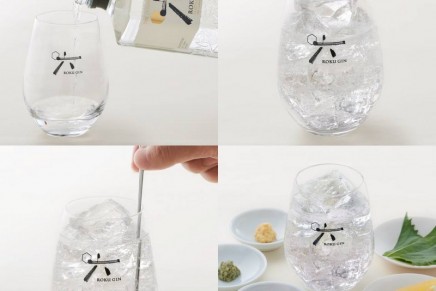 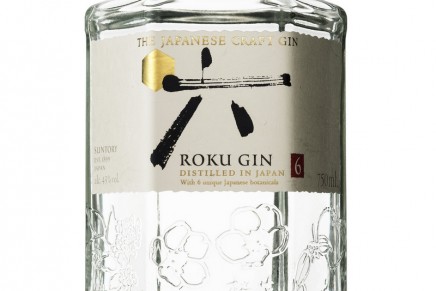 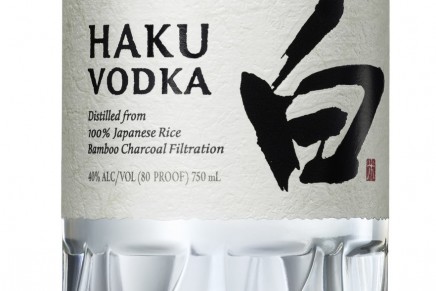