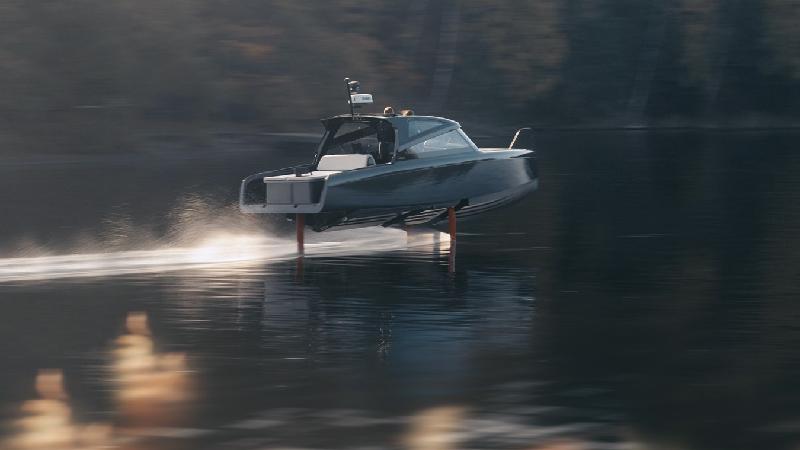 With up to 57 nm (65 US miles) of expected range and DC charging, the foiling Candela C-8 ‘powered by Polestar’is designed to upend the hegemony of fossil fuel boats.

The Candela C-8 will use the same 69 kWh battery pack and DC charging technology as the Polestar 2 and has an expected range of up to 57 nautical miles (65 US miles) on one charge at a cruising speed of 22 knots (25 mph). The range is two to three times longer than what conventional electric speedboats can achieve at high speed and compares favorably with how internal combustion engine powerboats are used.

“This collaboration means that C-8 can travel to destinations previously only reachable by combustion engine boats. The Candela C-8 powered by Polestar marks a significant breakthrough for electrification at sea”, says Gustav Hasselskog, CEO and founder of boat maker Candela.

Usage data from Europe’s premier boat-sharing service Agapi, with fleets in several locations in Europe, from Helsinki to Mallorca, show that 95% of their members’ day excursions are less than 50 nautical miles, or well within the range of Candela C-8. 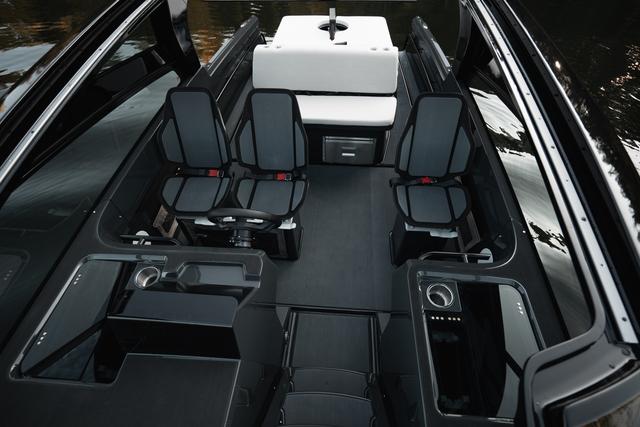 The secret to the long range lies in Candela’s hydrofoil technology.

Flying above the waves on computer-guided underwater wings that greatly reduce water friction, the C-8 uses 80% less energy than conventional boats at high speed. Its highly efficient pod motor, Candela C-POD, outputs 75 kW/100hp for takeoff. Once foilborne, the C-8 flies efficiently, drawing only around 23 kW/30hp continuously from its Polestar battery pack – whereas a similar-sized conventional boat would use around 120 kW/160hp.

The Polestar collaboration also enables DC charging in Candela C-8, which opens up new routes and future-proofs the boat as DC charging networks are rolled out along coastlines.

“With access to DC fast chargers, which now start to pop up in several places around the globe, you can cover totally new routes with Candela C-8. You can go from Sweden to Finland in one day, or along the entire French Riviera in a few hours. For a few euros/dollars’ worth of electricity”, says Gustav Hasselskog.

The supply of battery and charging systems to a third party, a first for Polestar as an EV manufacturer, marks the start of a broader intended partnership between Polestar and Candela.

“Sharing our know-how on batteries and vehicle engineering with Candela will help us reach our shared goal of transitioning to a future where all forms of transport are sustainable,” says Thomas Ingenlath, CEO Polestar. 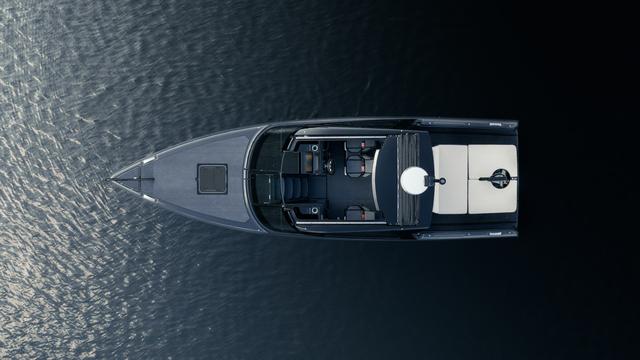 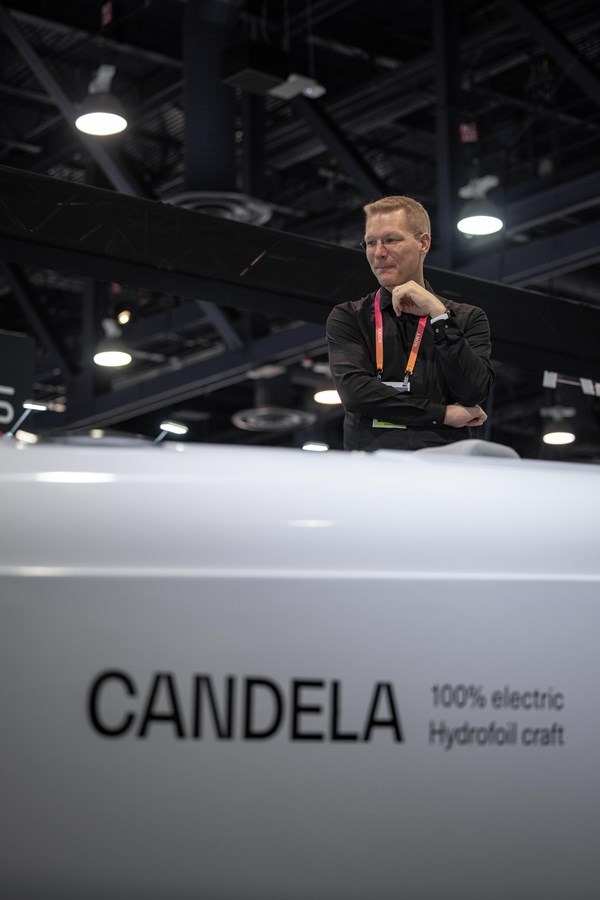 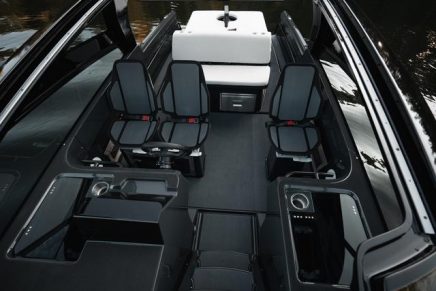 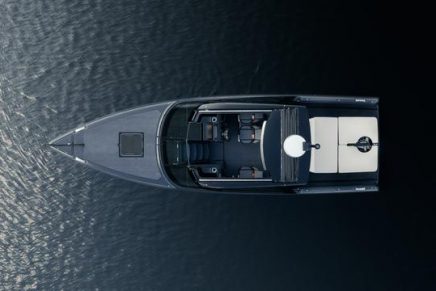 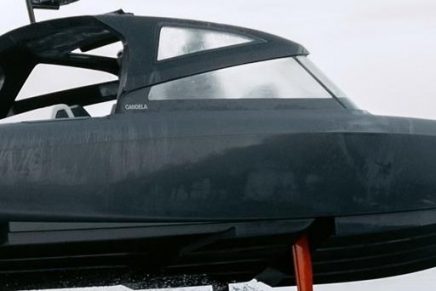 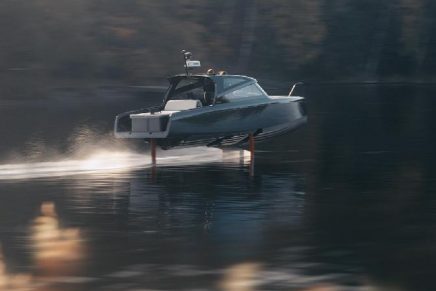 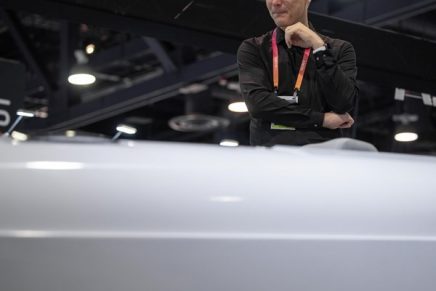