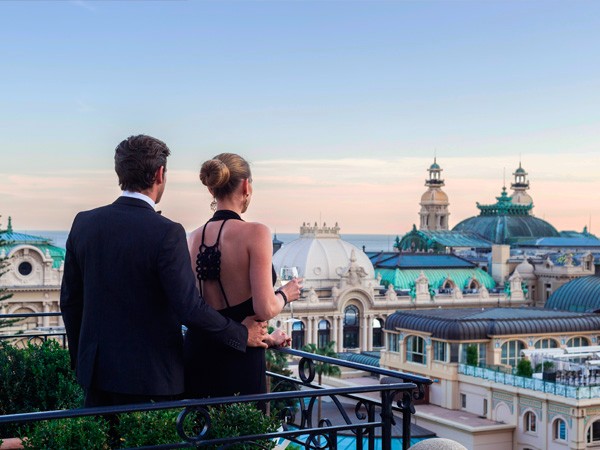 If you’re looking for a holiday destination which is head and shoulders above the rest in terms of luxuriousness, you should look no further than Monaco’s Monte Carlo. Monaco is the richest country in the world and is home to famous stars like tennis player Novak Djokovic and Formula One driver Lewis Hamilton. Monte Carlo features some seriously lavish hotels, casinos, and of  course, the Grand Prix.

One of the most notable things about Monte Carlo is the fact that it is teeming with some of the most stunningly elaborate hotels in the world, which is why the likes of Beyonce and Jay Z keep returning to this gem on the Cote d’Azur. For those looking for somewhere luxurious to stay during their visit, it doesn’t get much more opulent than the Hotel Metropole, which aims to mix the traditional with the contemporary and act as a place where rock stars can rub shoulders with royalty. Its best features include a lush outdoor heated pool and the Michelin-starred Joel Robuchon restaurant. Other attractive hotel options include the Hotel Hermitage and the Hotel de Paris, which is a honeypot for international celebrities.

If you really want to rub shoulders with the high rollers that frequent Monte Carlo, you should get out and experience one of the elaborate casinos in the city. Without a doubt, the most stunning and extravagant gambling house in the region is the Monte Carlo Casino, which has been used as a highly glamorous location in James Bond films Never Say Never Again and Goldeneye. 007’s game of choice is baccarat, but the casino also offers high stakes blackjack and roulette games, along with popular offerings like slots. As you may expect, this casino is geared towards the gambling pros, so you may want to get some practice in before you go and put your chips down there. Online sites like Omnia Casino provide a good option for players seeking to get back into the gambling groove.

There are plenty of other things for wealthy holidaymakers to do while in the city, such as chill out on the waterfront at some of the world-renowned restaurants. The award-winning Le Louis XV from Alain Ducasse provides a unique culinary experience which is inspired by the French Riviera and features a modern, authentic menu. Other excellent eateries include Blue Bay and La Montgolfiere – Henri Geraci.

The annual Grand Prix is also a great time to visit the city. It’s held annually in May on the Circuit de Monaco and is considered as one of the best and most prestigious automobile races in the world. Several Formula One drivers have settled in the principality over the years, including Jenson Button and David Coulthard, who both have properties there.

Monte Carlo is easily one of the most luxurious destinations in the world, and after visiting there you may also feel like buying up some property and settling down in a truly lavish location. 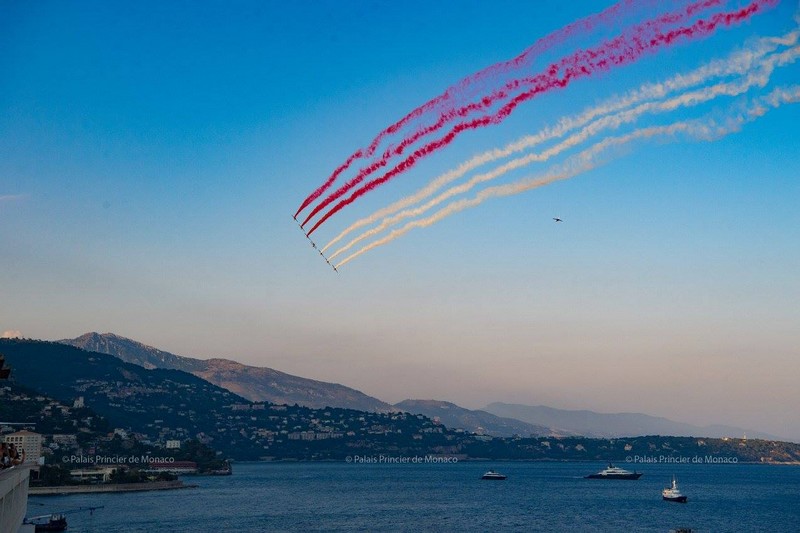 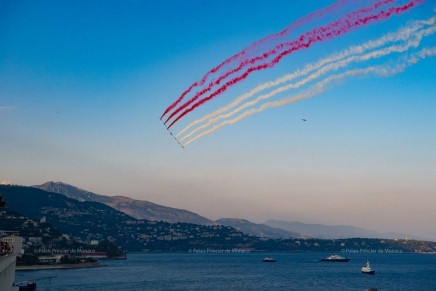 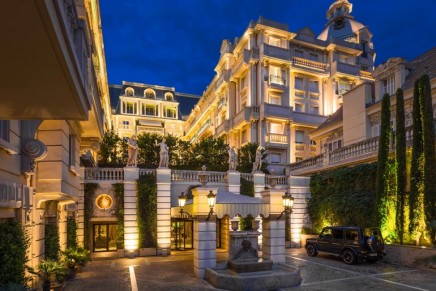 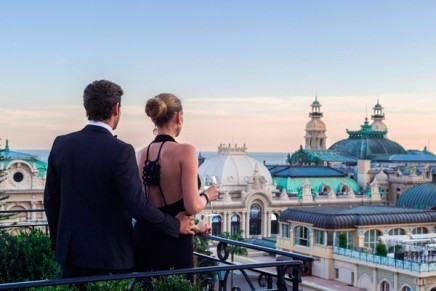