The Good Design Awards are Australia’s peak industry design awards available to companies from around the globe. Now in their 61st year, they represent the highest honour for design and innovation in Australia and celebrate the best new products and services on the Australian market.

“So many aspects of this vehicle are clearly at the cutting edge. Brabham have clearly mastered a wide range of design disciplines in order to engineer a vehicle of this type and there is no doubt that it amply meets the criteria of Good Design at every level. It is thrilling and even somewhat comforting to know that these skills exist at the highest level within an Australian manufacturer.

There is significant innovation embodied in the overall concept of coupling the high-tech lightweight and high downforce body design with a relatively simple and robust engine to achieve extraordinary on-track performance without the extraordinary maintenance and repair costs often associated with more complex power plants. The credibility that this brings to an Australian manufacturer may well be influential in assisting the regrowth of a broader vehicles industry in Australia.” 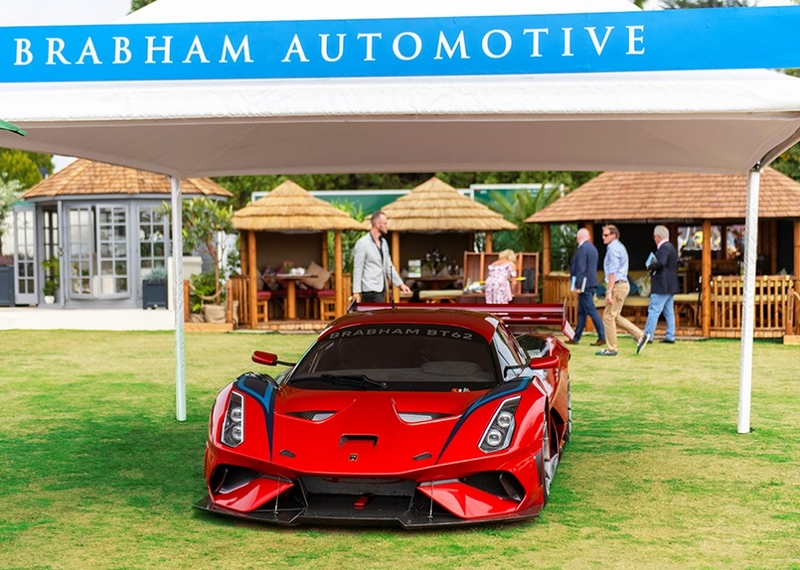 “As a piece of aesthetic design, the Brabham certainly has strong appeal. Kudos for keeping innovation and technological know-how in Australia where the local car manufacturing industry is all but gone.”

“This is not just an Australian car, though. When we set a new lap record at Bathurst – a world-class circuit in every respect – the world soon realized that the BT62 is a car designed to compete on the world stage,” commented Dan Marks, Commercial Director of Brabham Automotive.

Unveiled to the world for the first time in London in May 2018, the Brabham BT62 is a race-inspired track car, powered by a Brabham 5.4-litre naturally aspirated V8 engine, which produces 710PS. With a dry weight of just 972kg, an aero package which generates 1,200kg of downforce and equipped with Michelin competition tyres, the BT62 is built to deliver blistering lap times and reward its driver like no other. 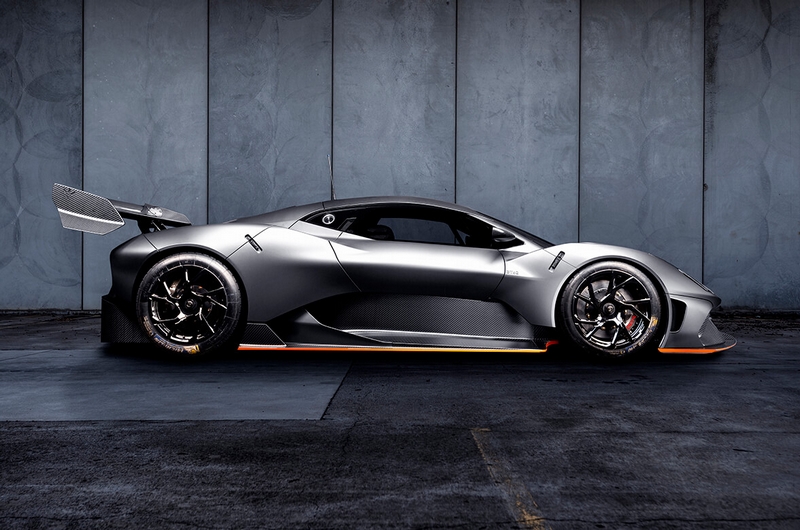 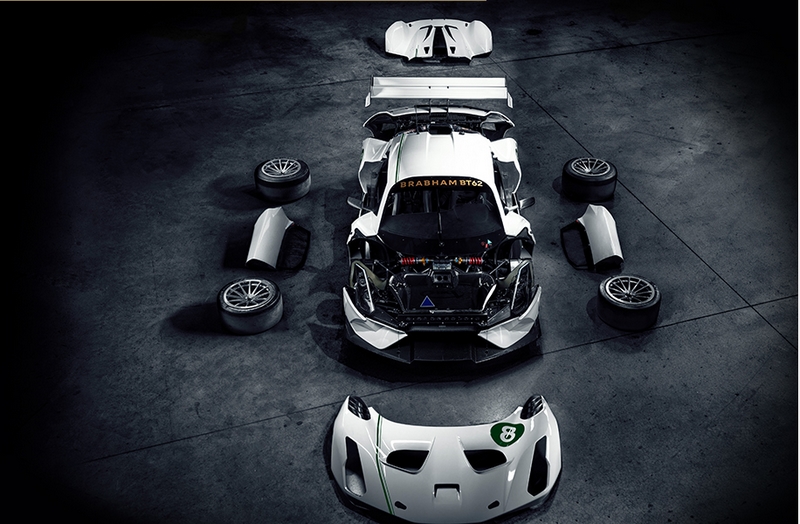 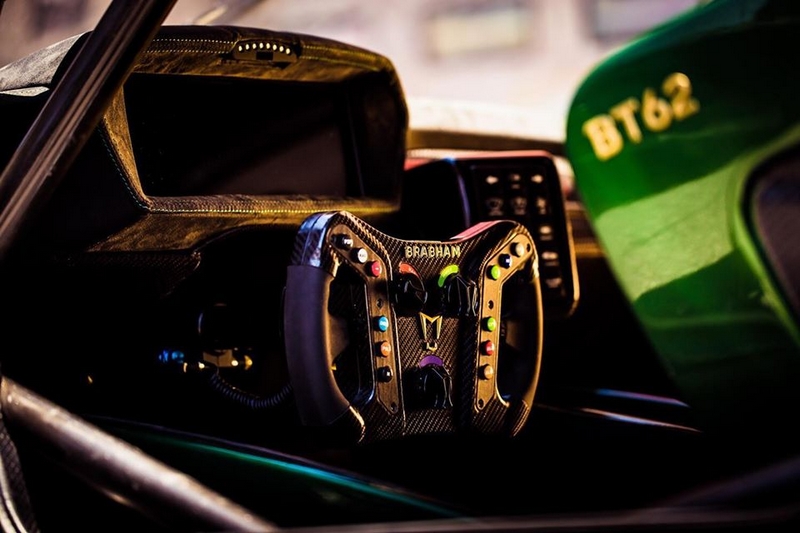 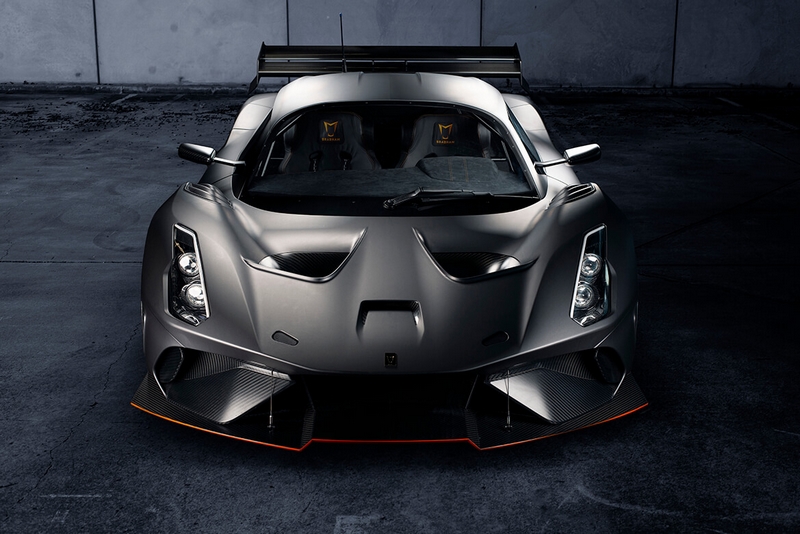 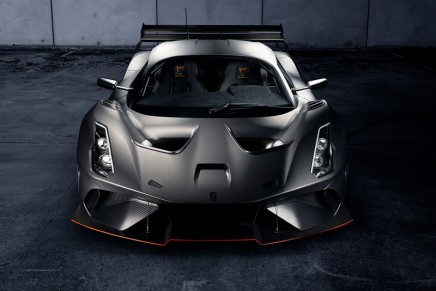 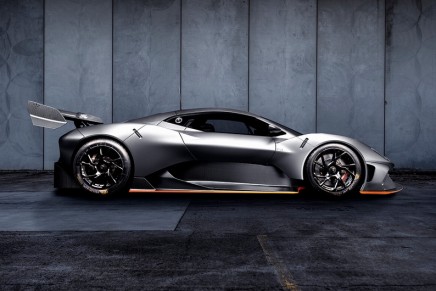 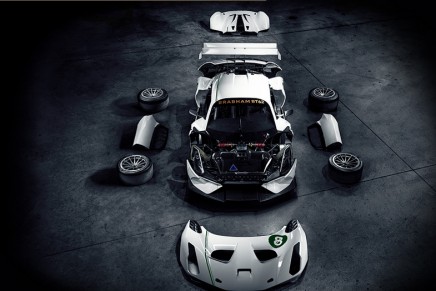 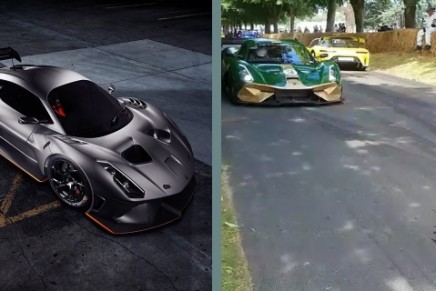 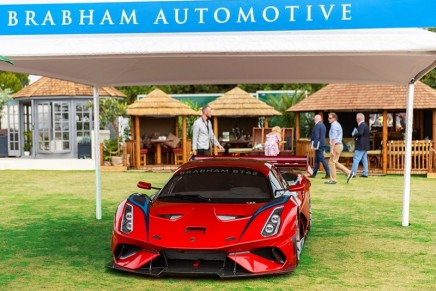 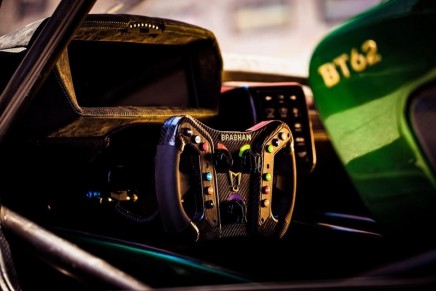