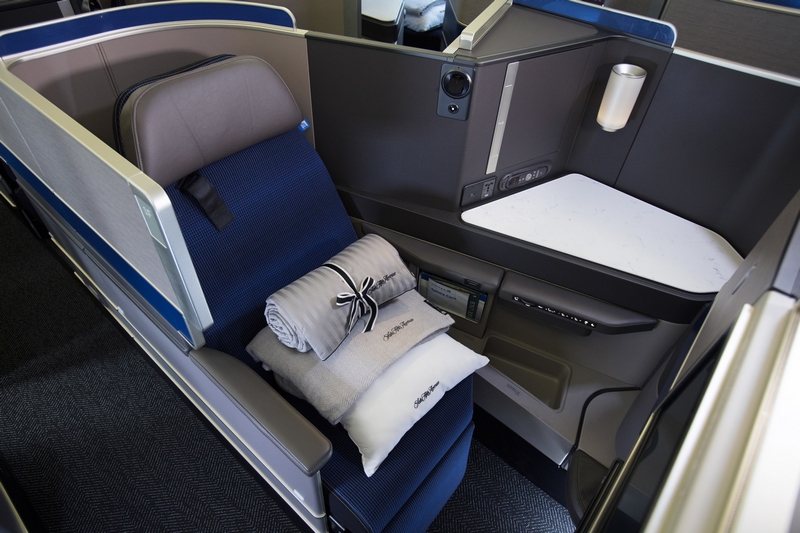 United Airlines announced every flight between Newark/New York and London Heathrow will be operated with its newly reconfigured Boeing 767-300ER aircraft. The extended cabin features 46 United Polaris business seats in the premium cabin and 22 United Premium Plus seats.

The reconfigured Boeing 767-300ER aircraft features 16 additional United Polaris business class seats – a more than 50 percent increase in all-aisle-access seating – bringing the total premium cabin seat count to 46. The aircraft will also feature 22 United Premium Plus seats (becoming the first United 767-300ER to offer this seat type); 47 Economy Plus
seats and 52 Economy seats. United will operate the reconfigured 767 – which will feature the highest proportion of premium seats on any widebody aircraft operated by any U.S. carrier – between Newark/New York and London, offering more premium seats in the largest premium route in the world.

In addition to this announcement, United recently announced that luxury skincare line Sunday Riley will make products exclusively for United customers to experience in amenity kits, released a re-imagined version of the most downloaded app in the airline industry, introduced ConnectionSaver, a new tool dedicated to improving the experience for customers connecting from one United flight to the next and made DIRECTV free for every passenger on 211 aircraft, offering more than 100 channels on seat back monitors on more than 30,000 seats.

Customers booked in the Polaris cabin will continue to receive signature amenities such as Saks Fifth Avenue bedding, amenity kits featuring custom products from luxury skincare line Sunday Riley, a variety of inflight entertainment options, elevated food and beverages and access to the Polaris lounge at Newark Liberty International Airport and the arrivals lounge and United Club at London Heathrow. 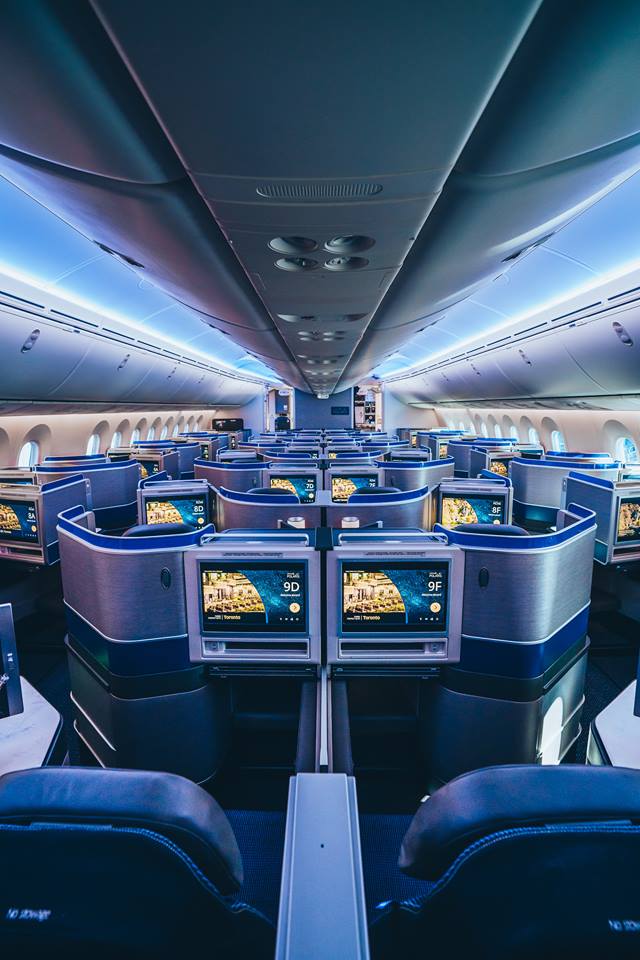 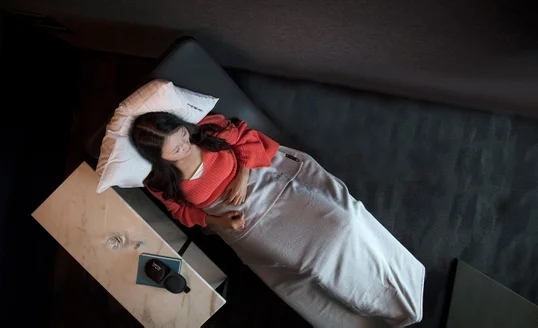 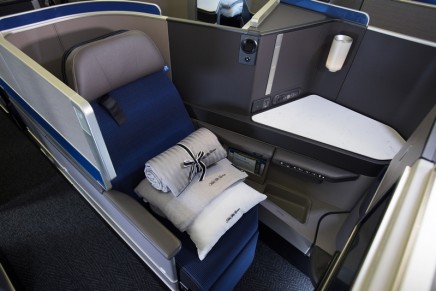 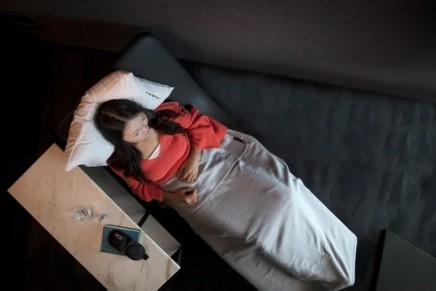 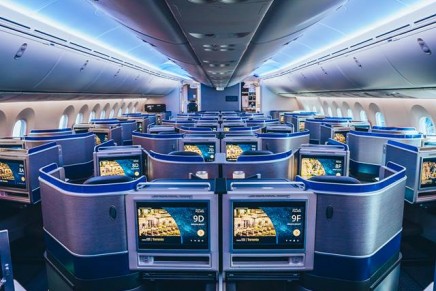