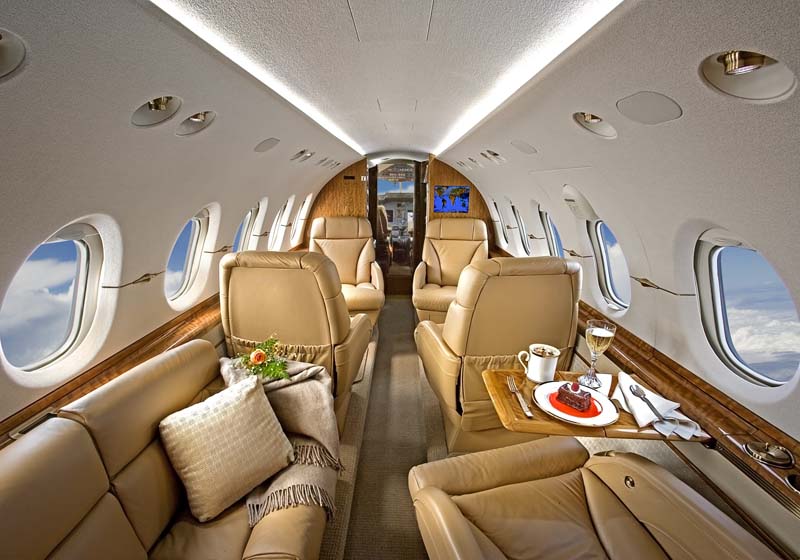 Flight comparison site Skyscanner revealed the results of its poll of 1,000 travelers’ seat preferences. The poll questioned respondents on their seat preferences (aside from extra legroom seats) including which section and whether they chose window, middle or aisle seats. The poll also delved deeper to find out if choices were influenced by lucky numbers as well as odd or even row numbers. Combining these responses the poll revealed that the most sought after seat on a standard aircraft is seat 6A. This survey supports previous studies which have found that the front six rows of the plane are the most popular, taking 45% of the votes.

Perhaps more surprising was the number of passengers who prefer the window seat – almost 60% – compared to just 40% who opt for the aisle, with less than 1% choosing the middle seat.

At the other end of the scale, the survey found that the seat no-one wanted was 31E, a middle seat towards the back of the aircraft.

“There is always a great rush to get on board and get that favoured seat and I think it is really interesting that there are so many differing opinions on this,” commented Skyscanner’s Travel Editor, Sam Baldwin.

“Anecdotally some passengers seem to opt for the middle section near the wings where they are less likely to feel turbulence while others want to be near the front for ease of getting off the plane, less engine noise or even to get a better choice of food available. The window seems a popular choice for those looking to sleep, especially for long haul flights, while those who take more trips to the toilet prefer to aisle so as not to disturb fellow passengers and the aisle is also popular for tall passengers looking to stretch their legs. Frequent fliers have also reported that the left hand side of the plane is best as the windows are off centre, allowing for wall space to lean on”.

Tagged: 31E seat 6A seat most popular most popular seat on a plane most sought after seat seat preferences Skyscanner the worst seat window seat