Over 800 key influencers of the fashion industry voted the winners of the 2015 British Fashion Awards, an opportunity to celebrate and promote the extraordinary creative talents in the fashion world. 17 designers and fashion influencers were awarded including Gucci’s Alessandro Michele, supermodel Jourdan Dunn, Karl Lagerfeld, and Stella McCartney.

The outstanding talents of the British fashion industry were highlighted mid ceremony during a unique fashion ‘showcase’. A sea of supermodels stormed the stage each handpicked and dressed by a British designer, marching to a live soundtrack by British synth pop legend, Alison Moyet with ensemble (arranged by Joe Duddell). An impressive thirty designers took part in the show, including: Astrid Anderson, Burberry, Christopher Kane, Erdem, Molly Goddard, Paul Smith, Sibling, Topshop Unique and Victoria Beckham. 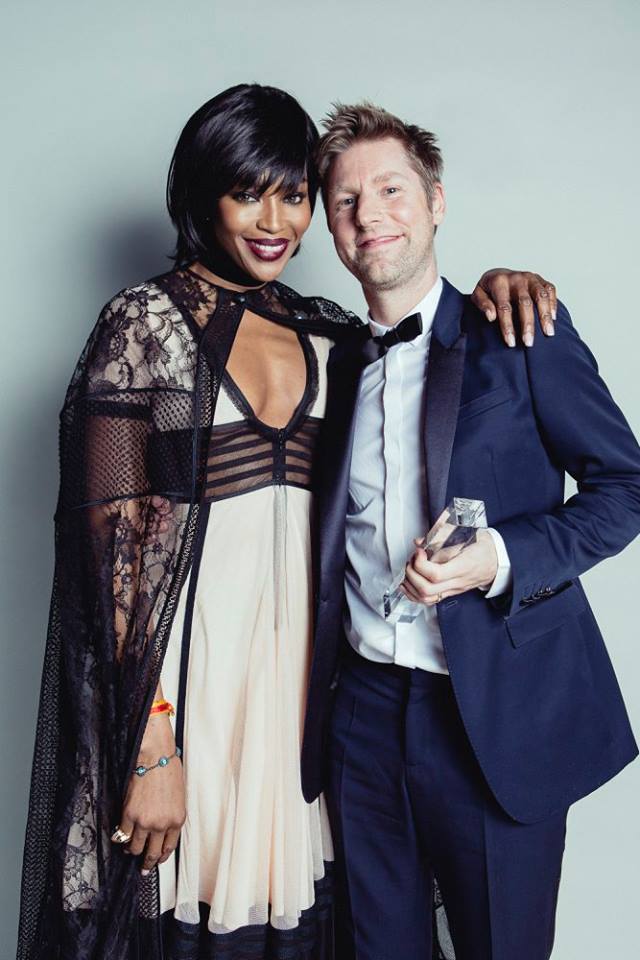 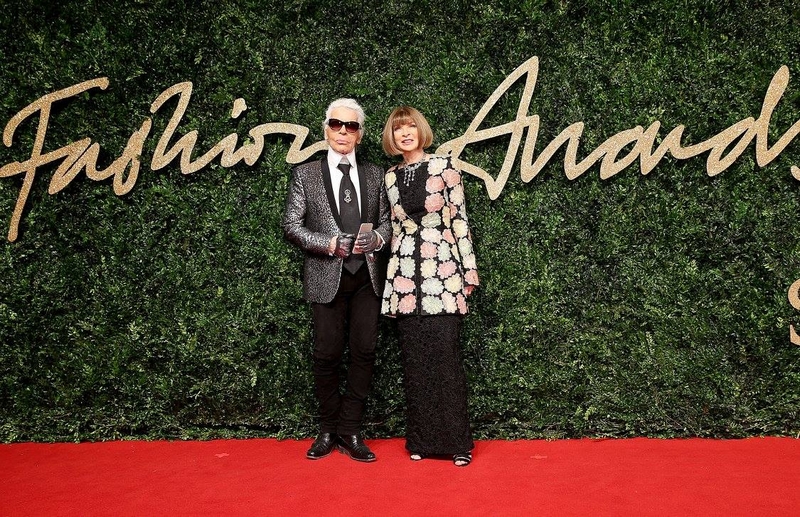 Here are the winners of the 2015 British Fashion Awards: