The major winners of the World Ski Awards 2015. 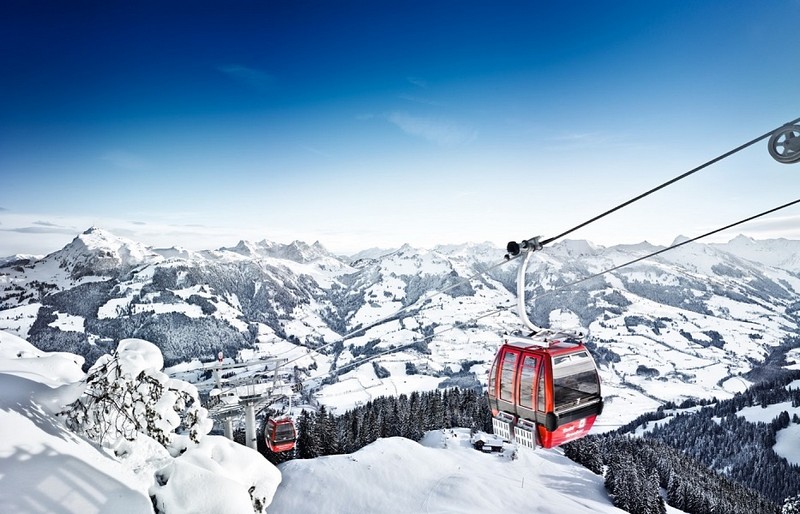 Also honoured were Chalet Sirocco in Verbier, which took the title of World’s Best New Ski Chalet, and Nira Montana, which was acclaimed by voters as the World’s Best New Ski Hotel. In a special presentation, the World Ski Awards Academy bestowed a unique trophy for Outstanding Contribution to Ski Tourism on Alpine ski racer Stein Eriksen.

A gold medallist at the 1952 Olympics Games in Oslo, Norway, and subsequent triple World Champion, Eriksen has since served as Director of Skiing at the Deer Valley Resort in the United States. 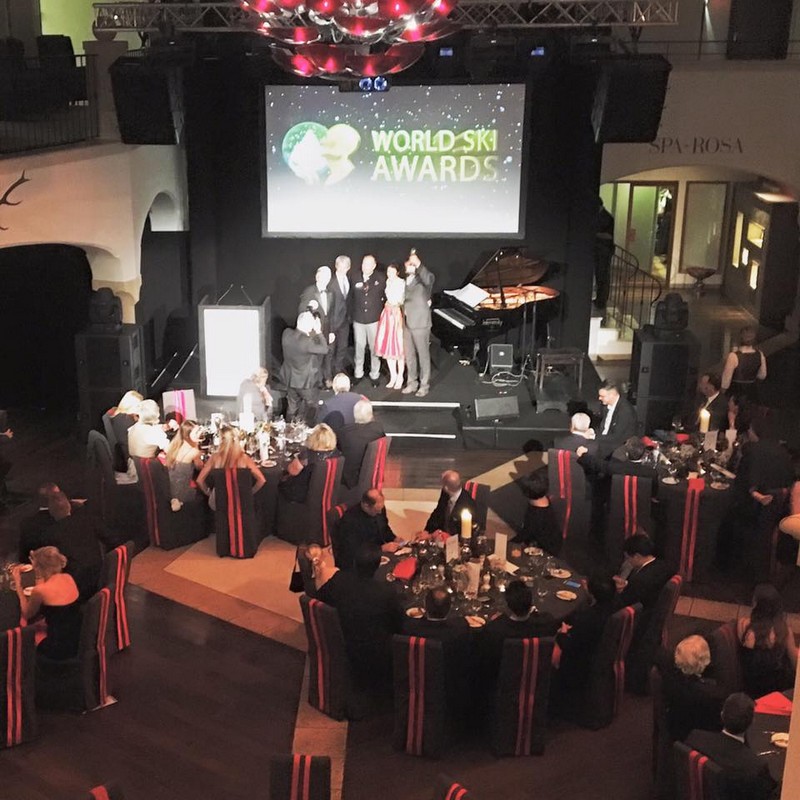 In a further success, the Stein Eriksen Lodge at Deer Valley (Utah’s only Forbes Five-Star, AAA Five-Diamond hotel) claimed the title of World’s Best Ski Hotel during the Gala Ceremony.

World Ski Awards has recognised the achievements of the Kitzbühel Wonder Team. The six friends – all members of the Kitzbühel Ski Club – grew up to dominate international ski competition, taking an unprecedented 27 Olympic and World Championship medals in a golden decade between 1950 and 1960.

World Ski Awards, the only global initiative to recognise, reward and celebrate excellence in ski hospitality, returned to Kitzbühel for a third year in 2015, welcoming leading international figureheads and decision makers to the Alpine resort.

Kitzbühel is one of Austria’s best-known and fanciest winter sports resorts, situated between the mountains Hahnenkamm (5616 ft, 1712 m) and Kitzbühler Horn (6548 ft, 1996 m). The Hahnenkamm is home of the annual World Cup ski races, including the circuit’s most important event, the downhill race on the famous Streif slope. This downhill is counted as one of the toughest downhill competitions in the World Cup.

The major winners of the World Ski Awards 2015: 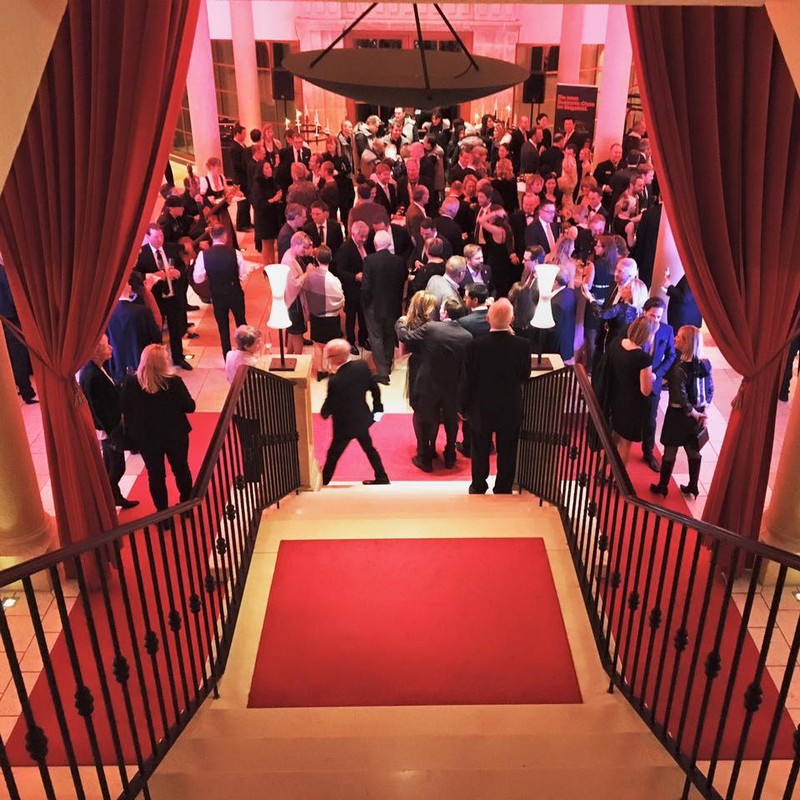 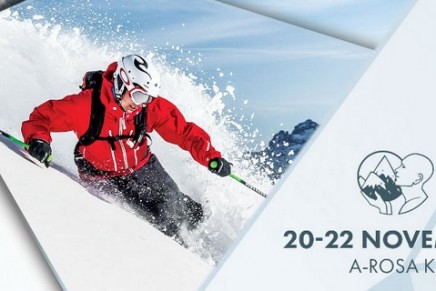 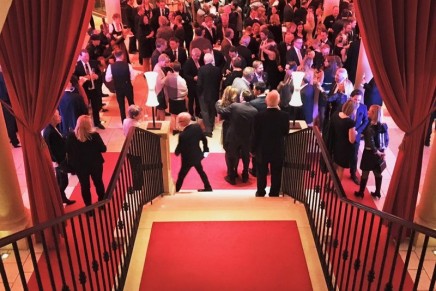 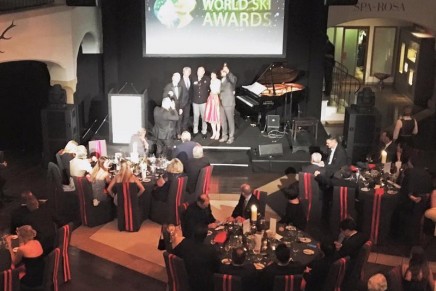 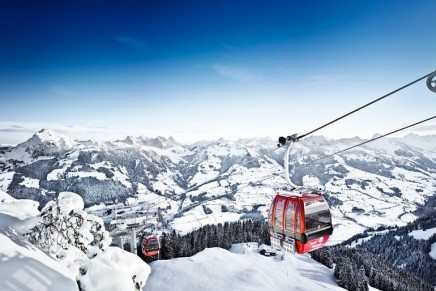