Classic Dubonnet, Pegaso, Ferrari, Lancia, Maserati among the finalists of the Second Annual The Peninsula Classics Best of the Best Award.

The winning vehicle will be recognized on stage at the 15th annual The Quail, A Motorsports Gathering on August 18, 2017. 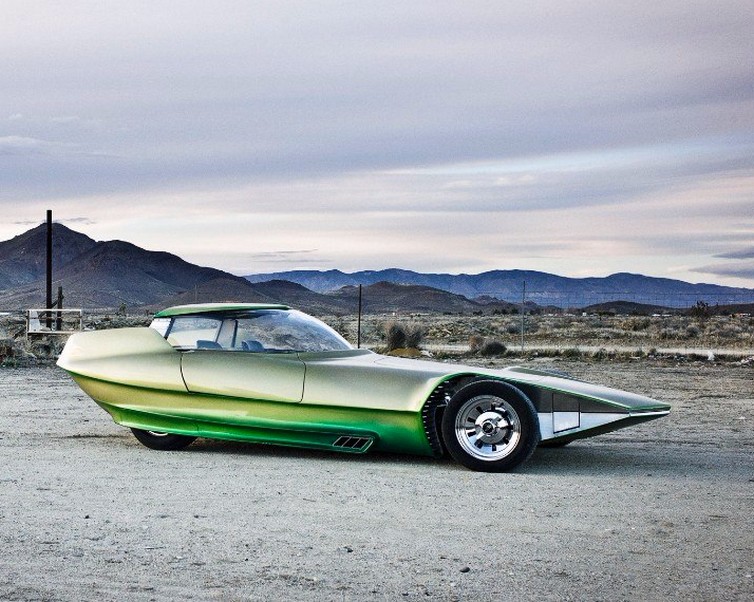 The Peninsula Hotels return to Monterey Car Week this year to celebrate the world’s most exceptional motor car with The Peninsula Classics Best of the Best Award.

The Peninsula Hotels announced the eight exceptional vehicles that will be eligible to receive the second annual The Award, the international motoring world’s top accolade for most exceptional classic car.

The selected nominees, ranging from early production to mid-1950s Italian race cars, represent “Best of Show” winners from eight of the top concours events around the globe. The ultimate winner of The Peninsula Classics Best of the Best Award will be announced at a private dinner on Tuesday, August 15, 2017, during the prestigious Monterey Car Week.

Sir Michael Kadoorie co-founded the award with renowned classic car aficionados Christian Philippsen, William E. “Chip”
Connor and Bruce Meyer to celebrate the best of what defines the automotive world. Each founder shares a common passion
and appreciation of fine motor cars, the preservation of their heritage and immaculate restoration projects.

The finalists chosen to be under consideration for the award as the most elite driving machines are as follows: 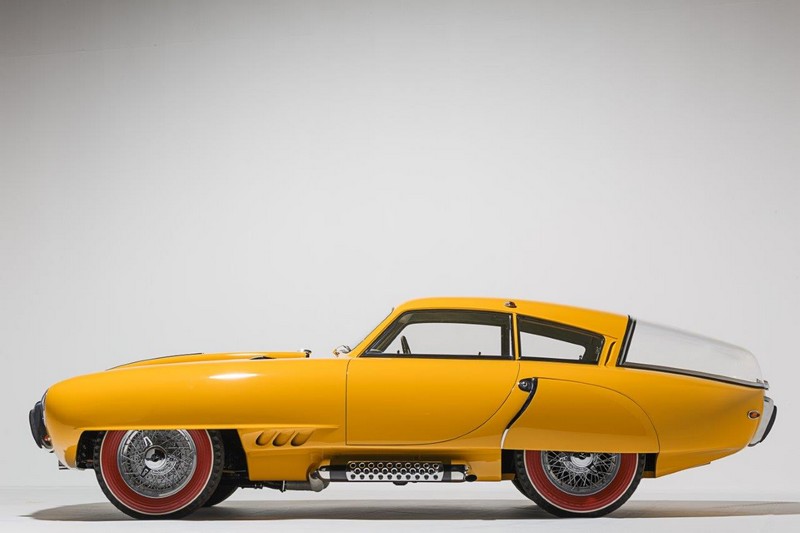 • 1952 Pegaso Z-102 Berlineta Cúpula: Amelia Island Concours de Sport One of 84 high-end sports to be produced by the Spanish automaker from 1951 to 1958, it is the only Cupula ever built.  Famed for its radical styling, it features a bubble rear canopy, side exhausts and partially skirted fenders.

•1952 Pegaso Z-102 Berlineta Cúpula: Amelia Island Concours de Sport
One of 84 high-end sports to be produced by the Spanish automaker from 1951 to 1958, it is the only Cupula ever built. Famed for its radical styling, it features a bubble rear canopy, side exhausts and partially skirted fenders. 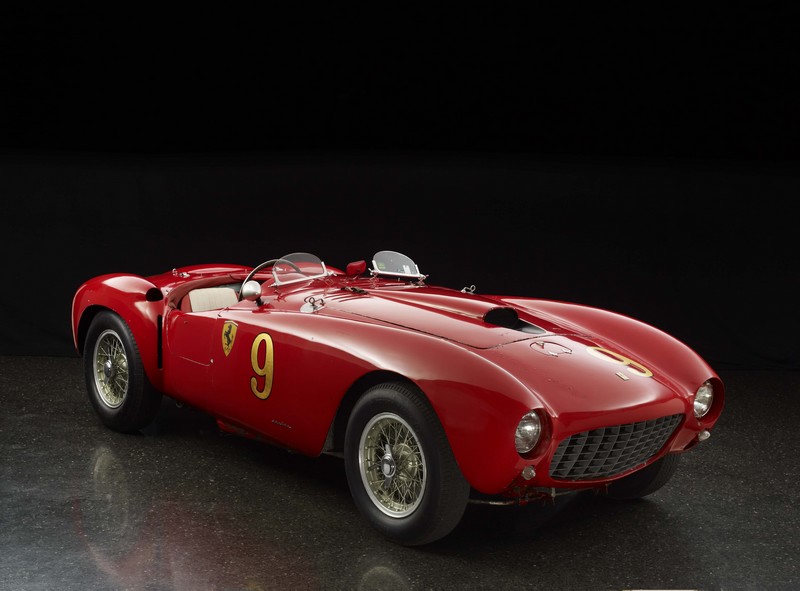 • 1960 Ferrari 400 Superamerica Coupé Superfast II by PininFarina:
The Gran Turismo Ferrari Cup, Cavallino Classic  One of 14 400 SA cars produced by Ferrari, this historic model formed the basis for the highly influential Superfast line of supercars and was the first truly aerodynamic design by Pinin Farina. 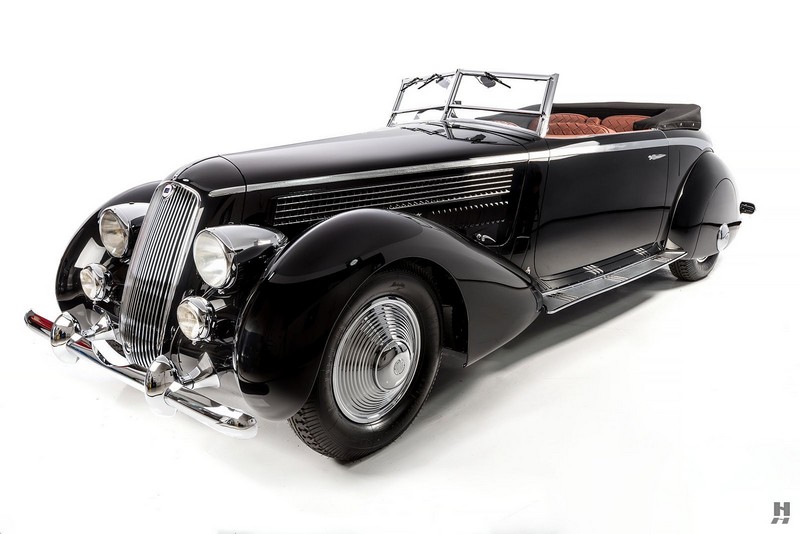 • 1936 Lancia Astura Cabriolet Tipo Bocca by PininFarina: Pebble Beach Concours d’Elegance
This model is distinguished by its curved side glass, a power top and its unusual basket-woven interior trim – a detail showing its exceptional elegance and craftsmanship. A testament to Pinin Farina’s design mastery, a long, bright trim on the side of the body wraps around the tail and dips toward the upper corner of the radiator grille.

• 1953 Ferrari 375 MM Spyder by PininFarina: The Quail, A Motorsports Gathering
This car is the only preserved/unrestored example of the racing Ferrari 375 MM PF Spider existing of the twelve that were produced, with an extensive United States racing history. Recognized also for its pionerring “Coke bottle“ body design and three-dimensional front grille.

• 1938 Alfa Romeo 8C 2900B Berlinetta by Touring Superleggera: Chantilly Arts & Elégance Richard Mille
Arguably one of the most celebrated cars of our time, this exceptional vehicle is known for its exaggerated rear overhang, false louvres on the scuttle and dramatic front fenders. It was also the first of only five Berlinettas constructed on the 2900B chassis. 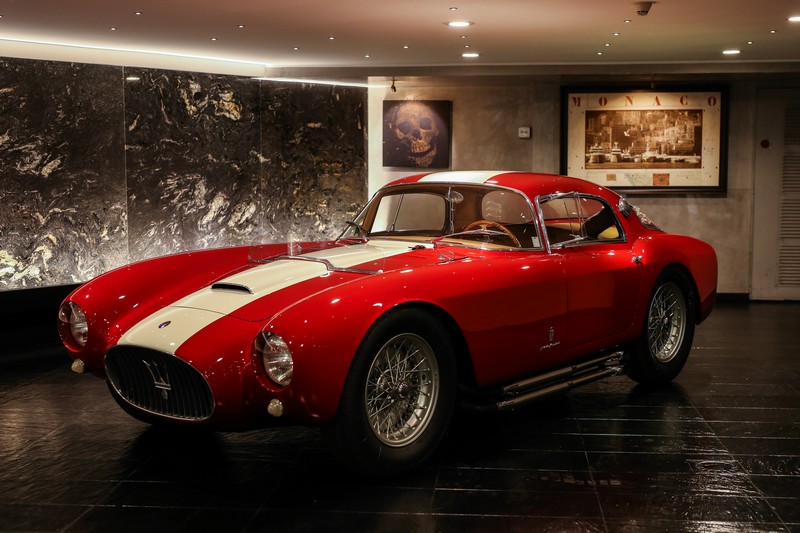 • 1954 Masarati A6GCS/53 Berlinetta by PininFarina: Concorso d’Eleganza Villa d’Este
The Berlinetta-bodied sports car from Pinin Farina is considered to be the best preserved of the four models produced. Its uncompromising sporting style is highly representative of the coachbuilding artistry of the 1950s. 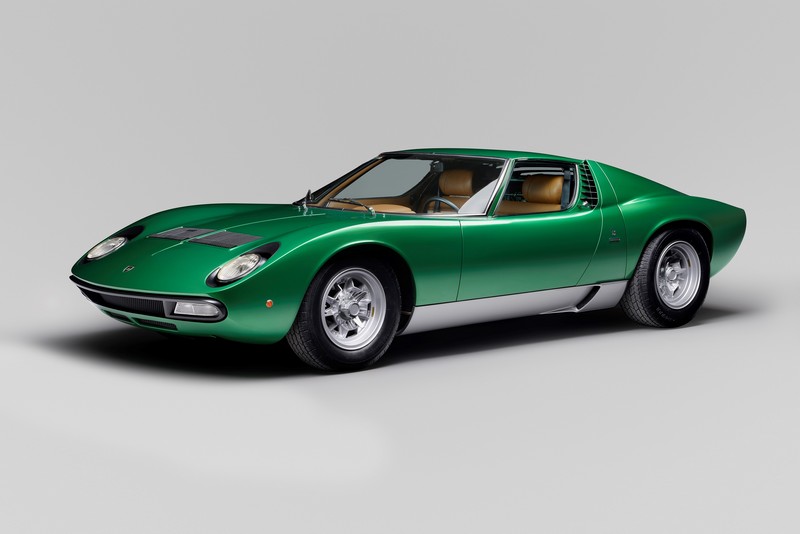 • 1971 Lamborghini Miura P400 SV Coupé by Bertone: Goodwood Cartier Style et Luxe Concours d’Elegance
With an extraordinary place in Lamborghini’s history, this one-of-a-kind model was restored with great efforts to preserve the show car’s authenticity. It illustrates the iconic appeal of the Miura class, which has been widely revered as a forerunner of modern super sports models. 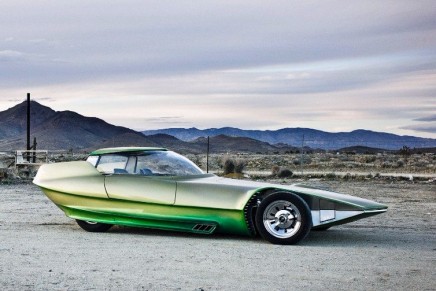 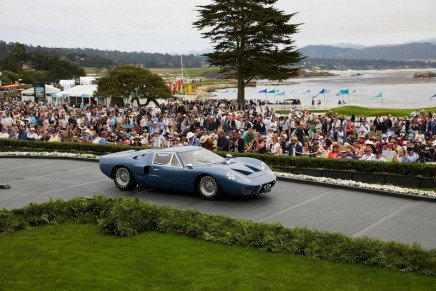 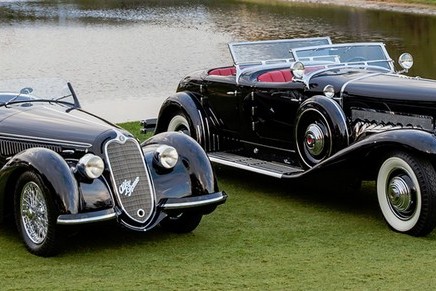 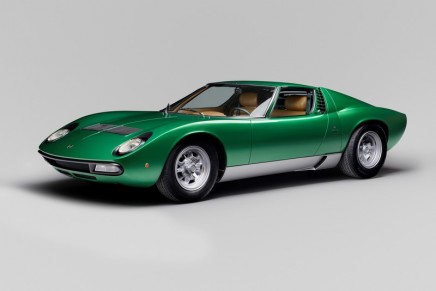 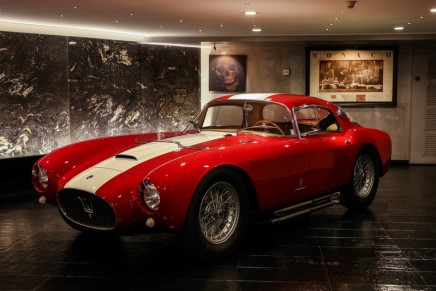 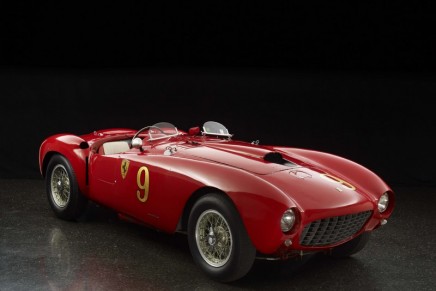 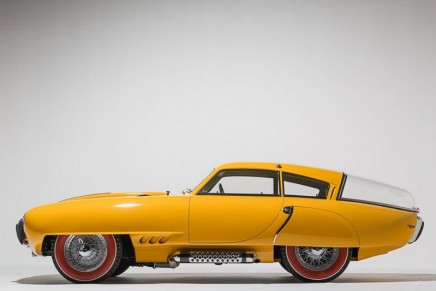 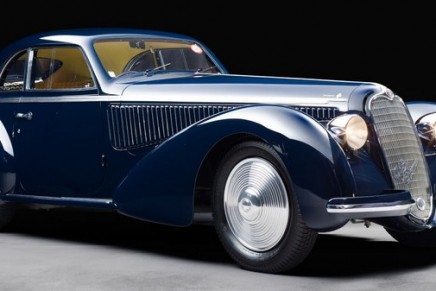 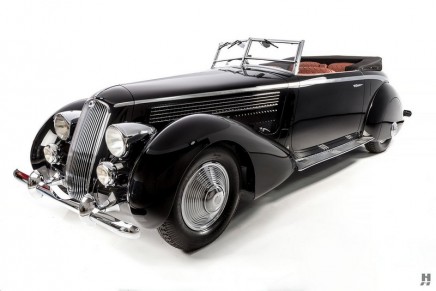