Lift Up. Jet Out. XTI Aircraft Company Books Over 60 Orders for TriFan 600 Vertical Takeoff Airplane. TriFan 600 is a major breakthrough in aviation and air travel.

No traditional jet, helicopter or other aircraft can offer the same world of possibilities, because not one of them can provide true door-to-door travel with the speed, range or operational flexibility needed for true efficiency. With the TriFan 600, travelers will have the ability to bypass highways and runways, potentially saving hundreds of hours a year. 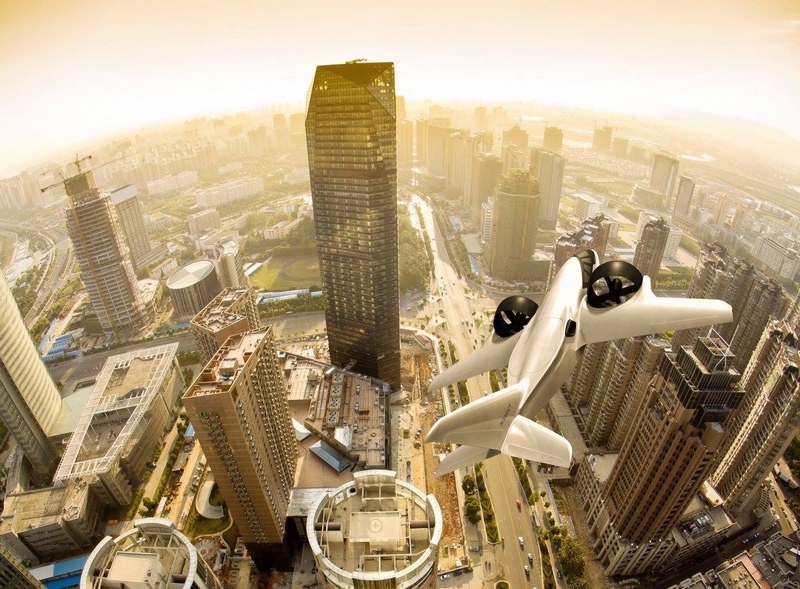 Responding to invitations from the superyacht community, XTI Aircraft Company exhibited the revolutionary TriFan 600 at the Ft. Lauderdale International Boat Show, November 1-5, 2017, the world’s largest boat show. Following the show, XTI announced it has received over 60 orders from customers under its pre-sales program, in addition to several more large investors.

“Owners and builders of yachts with landing pads, as well as this entire community, have embraced the TriFan,” said Robert LaBelle, Chief Executive Officer of XTI. “At the Ft. Lauderdale show and in the days following, we’ve now surpassed 60 orders for the aircraft.”

On June 19, at this year’s Paris Air Show, XTI announced its first orders for the TriFan 600 under the company’s pre-sales program. Following Paris, XTI officially launched its prototype program at this year’s National Business Aircraft Association trade show in Las Vegas in October where the company received numerous additional orders and expanded its financial and strategic relationships.

“With orders at the Paris Air Show, NBAA, and now the Ft. Lauderdale International Boat Show,” said LaBelle, “it’s clear that the market continues to recognize the value proposition of our unique and revolutionary airplane and its patented technology. Vertical takeoff combined with long-range, the speed and comfort of a business aircraft, and our quieter and cleaner state-of-the-art hybrid-electric propulsion system.”

The TriFan 600 is a major breakthrough in aviation and air travel. The six-seat TriFan 600 will have the speed, range and comfort of a luxury business aircraft and the ability to take off and land vertically, like a helicopter. It will travel at 345 miles an hour, with a range of up to 1,200 miles. Using three ducted fans, the TriFan lifts off vertically. Its two wing fans then rotate forward for a seamless transition to cruise speed and its initial climb. It will reach 30,000 feet in just ten minutes and cruise to the destination as a highly efficient business aircraft. 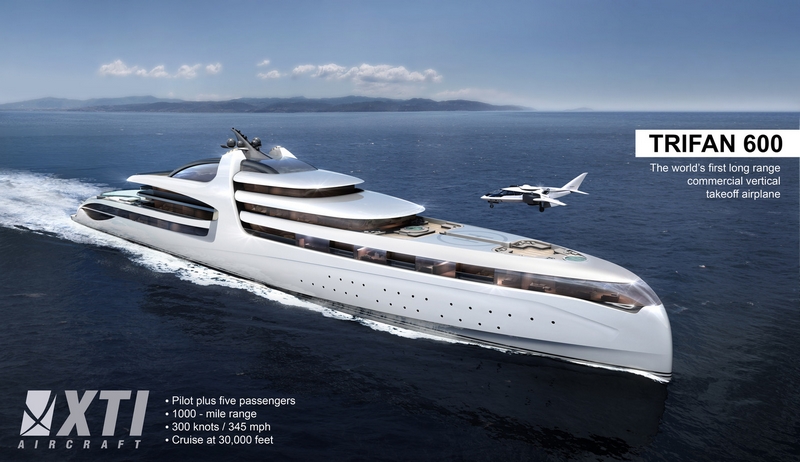 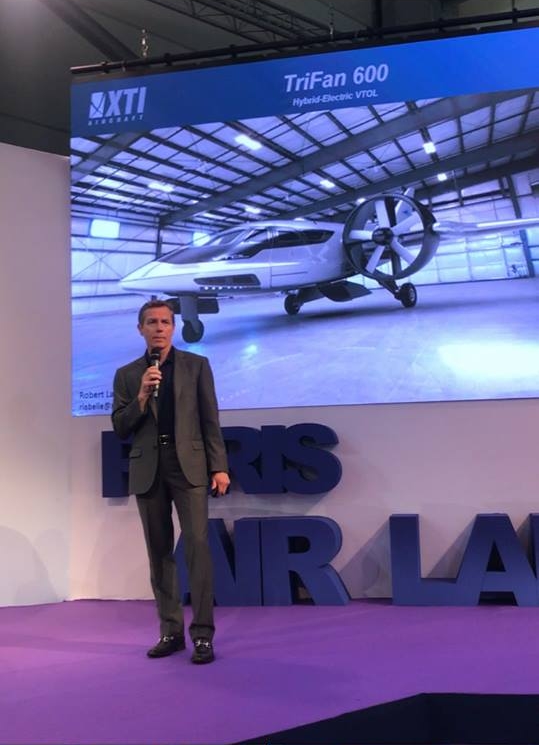 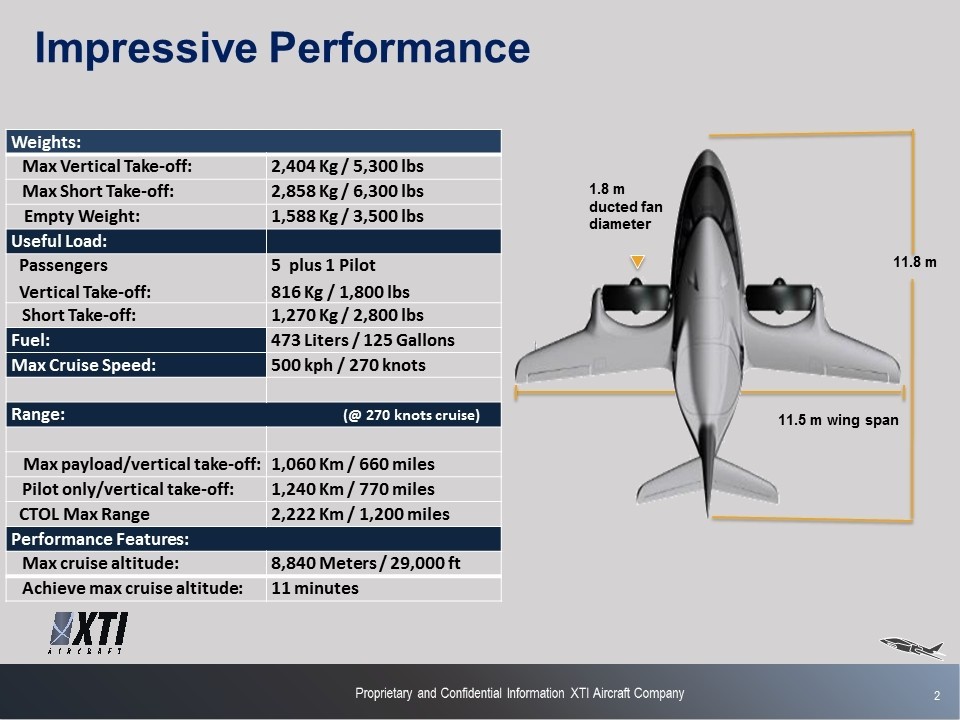 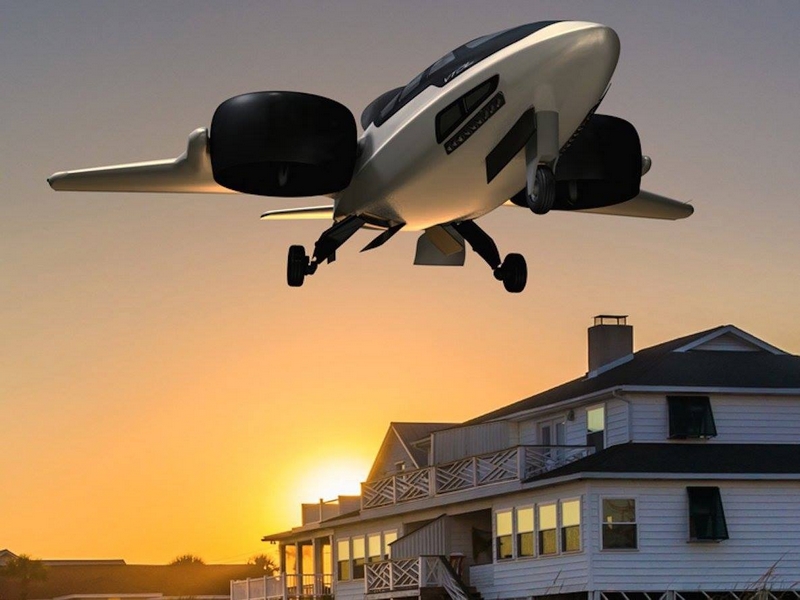 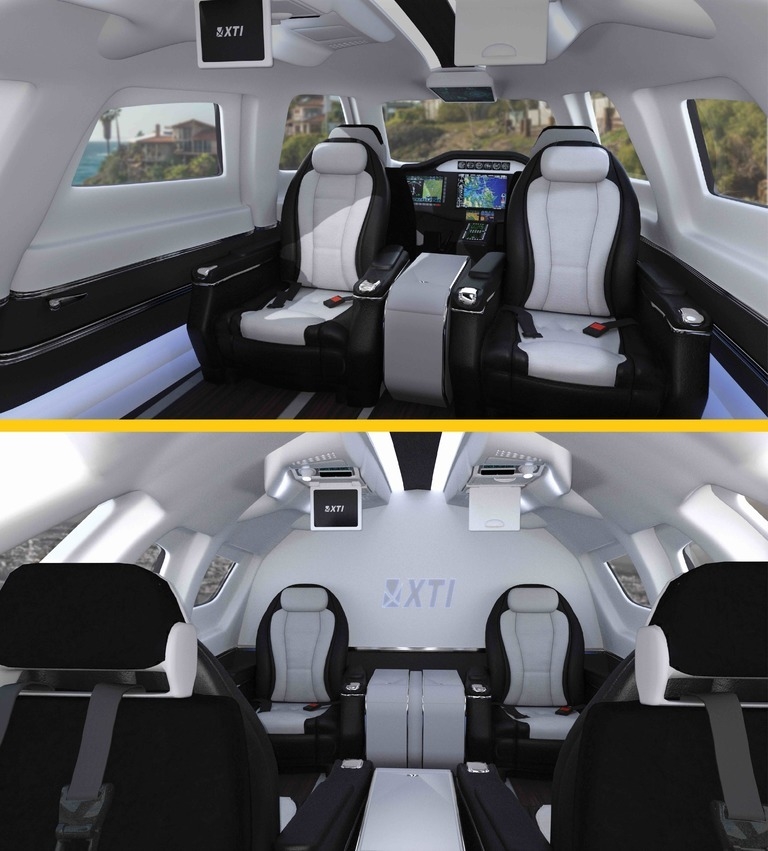 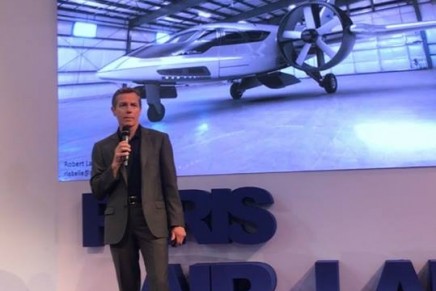 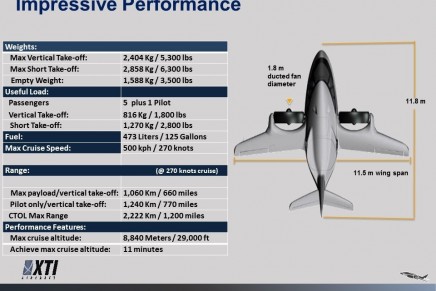 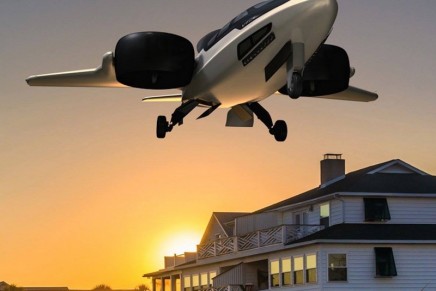 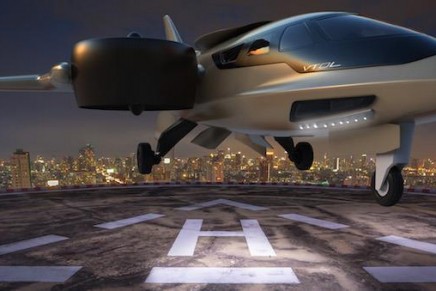 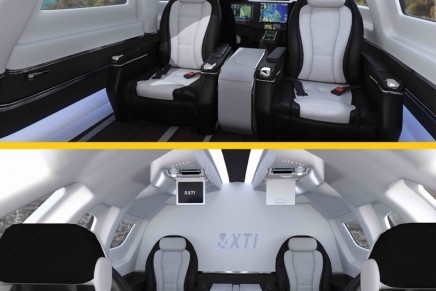 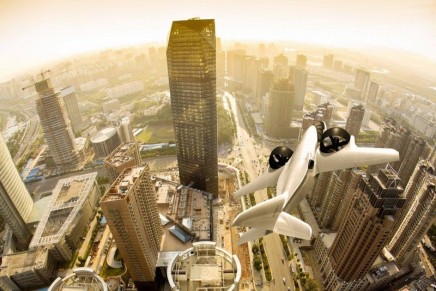 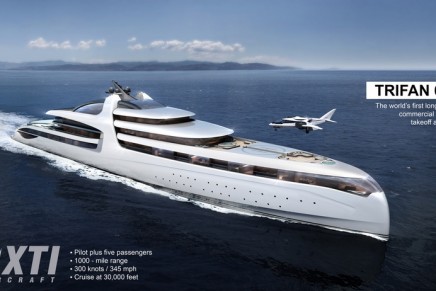