Successful businesses solve problems. They make customers’ lives easier. And that’s exactly what the revolutionary TriFan 600 by XTI is all about. 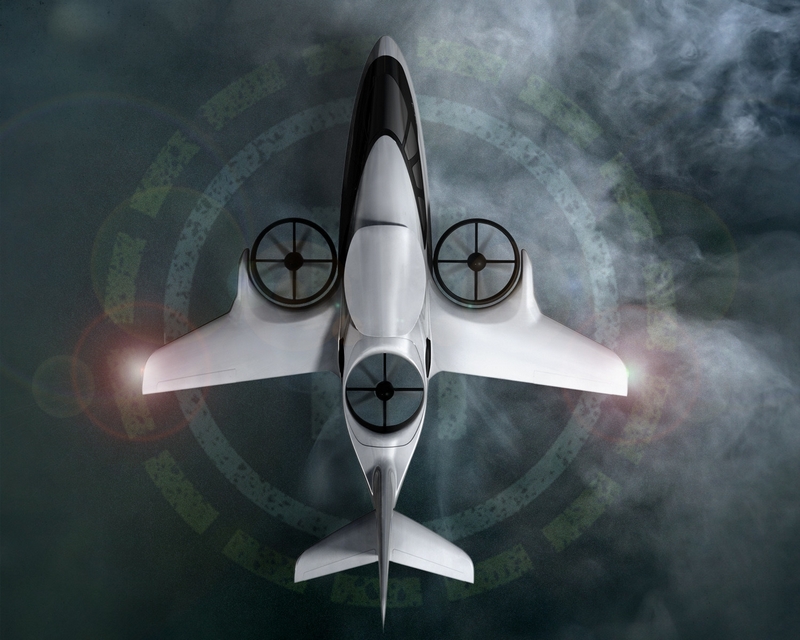 XTI Aircraft’s TriFan 600 is a six-seat aircraft that will have the speed, range and comfort of a business jet and the ability to take off and land vertically, like a helicopter. Using three ducted fans, the TriFan 600 lifts off vertically and its two wing fans rotate forward for a seamless transition to cruise speed, at 400 miles an hour and a range of up to 1,600 miles. For business people, every wasted hour due to travel time has an inherent opportunity cost, and that’s why aircraft owners will pay millions more for time and convenience. According to the manufacturers, the TriFan 600 will save each person hundreds of hours a year by not having to travel to and from airports by ground transportation.

“Our initial target market for the TriFan 600 is  business aviation, specifically corporate executives and high net worth individuals. Business Jet Traveler magazine says that people fly privately to (1) save time, and (2) gain access to destinations not served by airlines. The TriFan 600 accomplishes both objectives,” explained XTI Aircraft’s team. 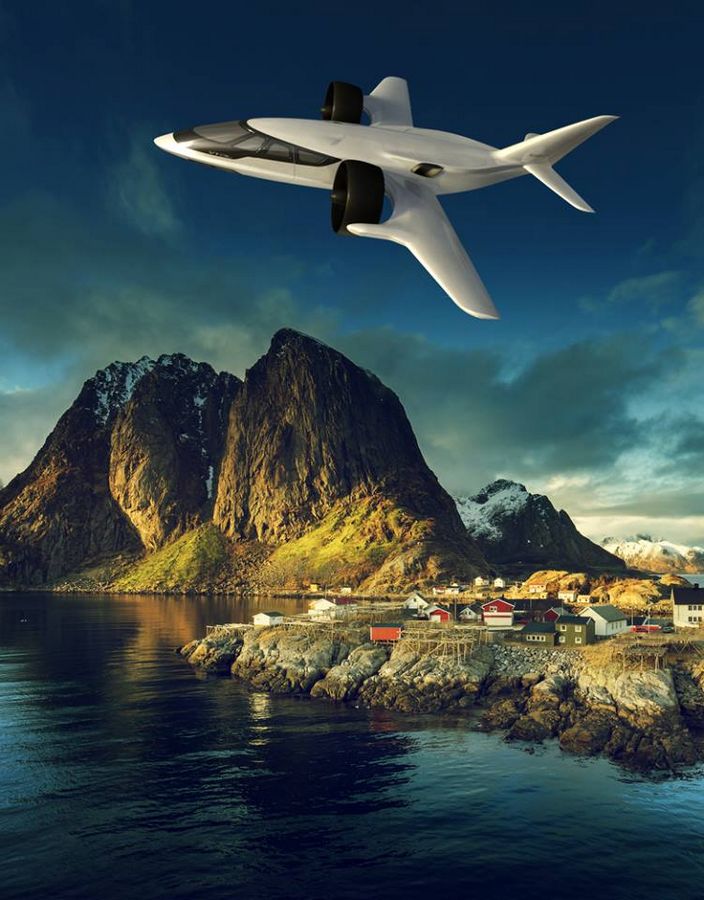 This follows the earlier announcement by XTI that it will build, test and fly the subscale as its first prototype or technology demonstrator within two years from now. According to XTI’s Chief Engineer, Dr. Dennis Olcott, “XTI selected Honeywell because the HTS900 turboshaft is the newest addition to Honeywell’s family of engines incorporating a next-generation dual-centrifugal compressor architecture. Honeywell has been powering business aviation for more than four decades, and its engines provide exceptional efficiency, reliability and performance.”

Globally there are over 60,000 business airplanes and helicopters in operation. 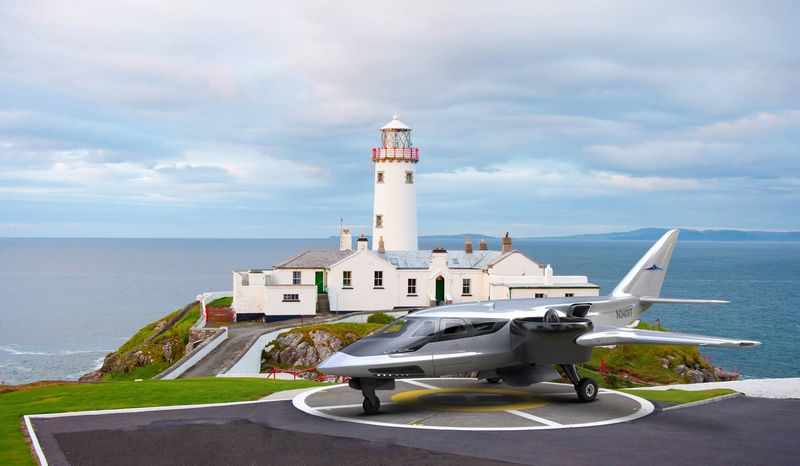 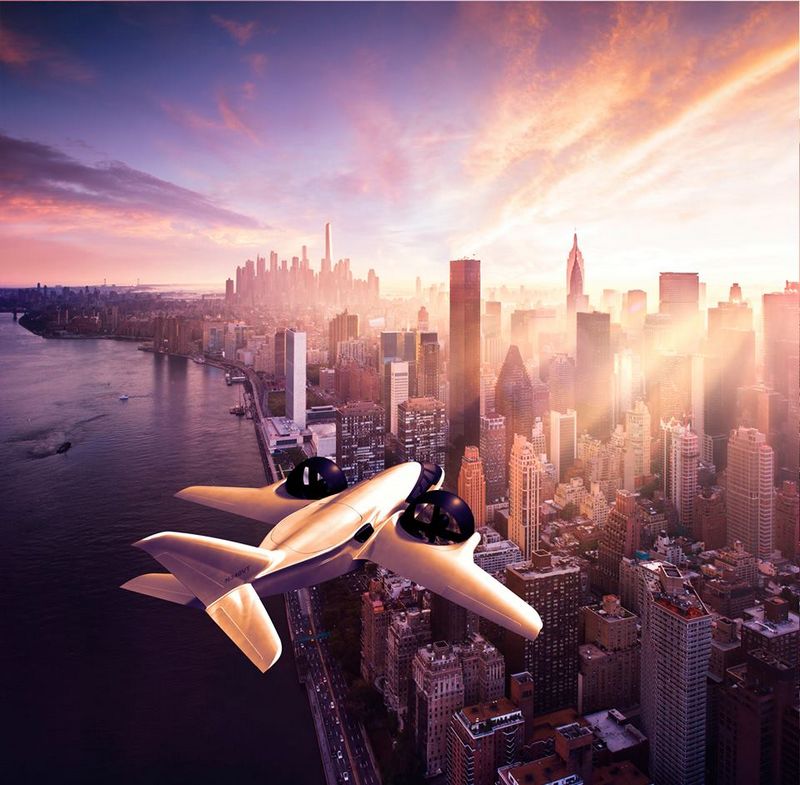 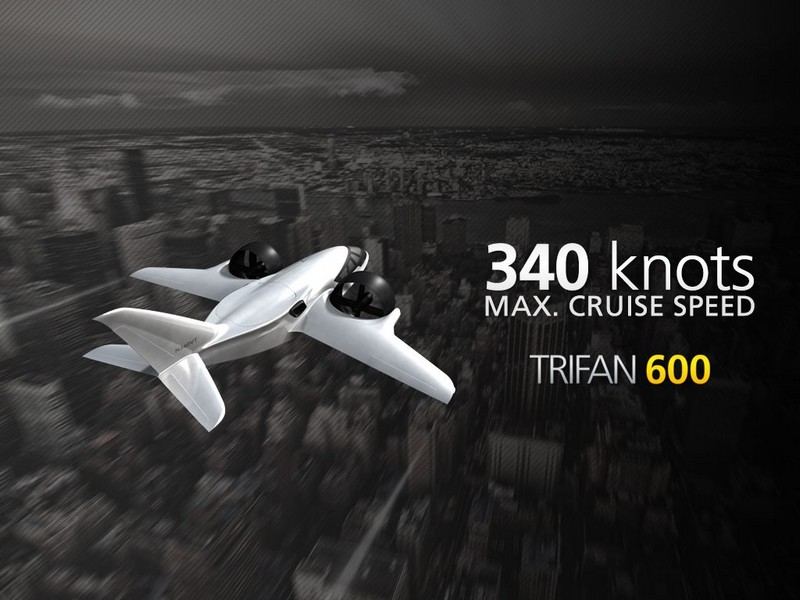 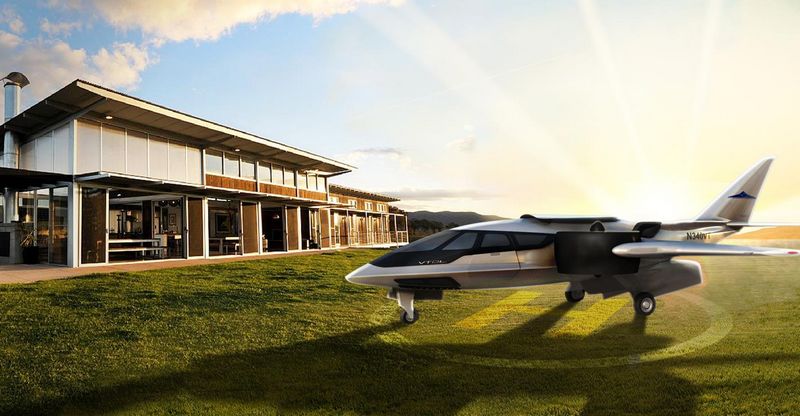 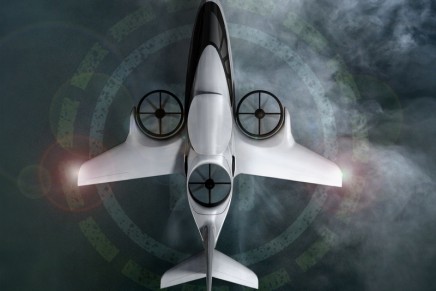 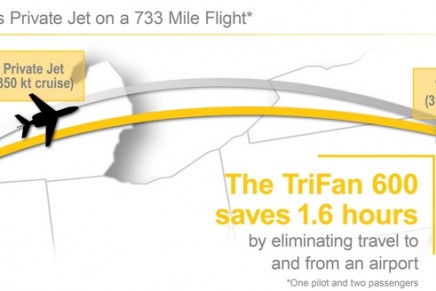 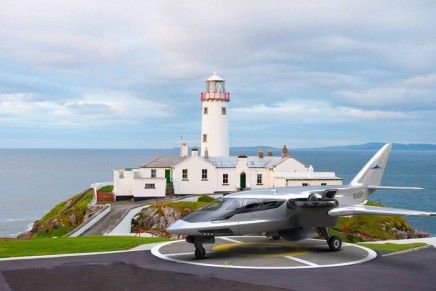 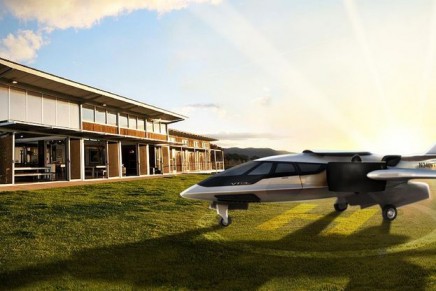 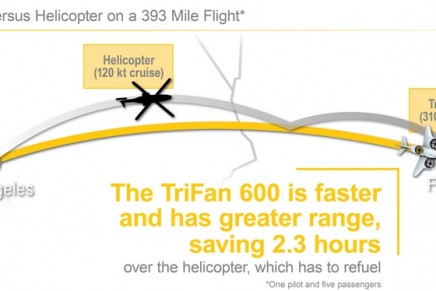 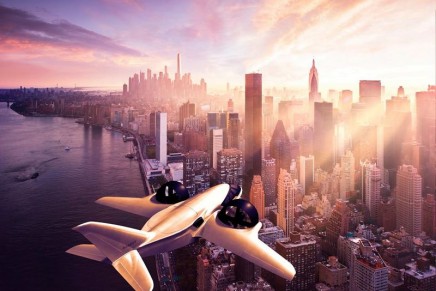 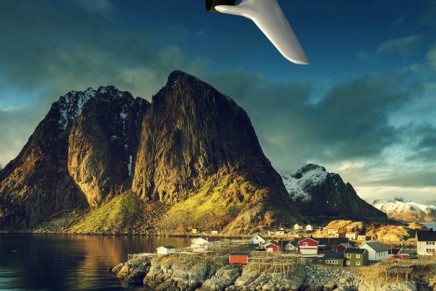 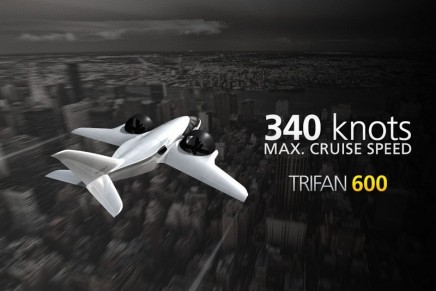