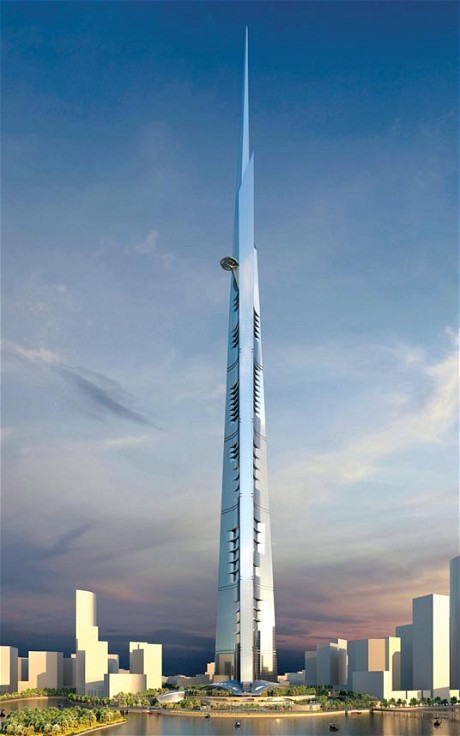 The Shard team intends to broke the record for the world’s tallest tower with a Saudi Shard version that will stand 1km tall and will will be four times bigger than Shard, currently western Europe’s tallest building.

London-based Mace, the British company that built the Shard, won the £780 million contract to build the Kingdom Tower in Jeddah, Saudi Arabia. The huge building has been given a completion date of 2018.

‘Kingdom Tower is a project of international importance and immense ambition and we are delighted to be part of the joint venture team tasked with its delivery,’ said Mark Reynolds, chief executive of Mace.

Keith Brooks, head of property and social infrastructure at EC Harris, said: ‘The Kingdom Tower is a landmark building that will clearly demonstrate Saudi Arabia’s ambitions to the world.’

The Jeddah Economic Company, which appointed the firms to the project, said it was the vision of the Saudi billionaire Prince Al-Waleed bin Talal. Prince Alwaleed bin Talal unveiled the plans, by American firm Adrian Smith + Gordon Gill Architecture, around 18 months ago as part of a new £13bn Kingdom City development on the Red Sea coast to the north of Jeddah, the country’s second largest city, with a population of around 4 million people.

“The vision of constructing the tallest tower in the world in Jeddah belongs to HRH Prince Al Waleed bin Talal. His vision is also that the project itself will set the world’s sights on our beloved Kingdom of Saudi Arabia. Furthermore, the project will help create hundreds of jobs for our Saudi countrymen,” said Waleed Abdul Jaleel Batterjee, the chief executive of JEC.

The Kingdom tower will include a five-star luxury Four Seasons hotel, luxury apartments, office space, and the world’s highest observatory with breathtaking views of the Red sea and the al-Sawarat mountains. 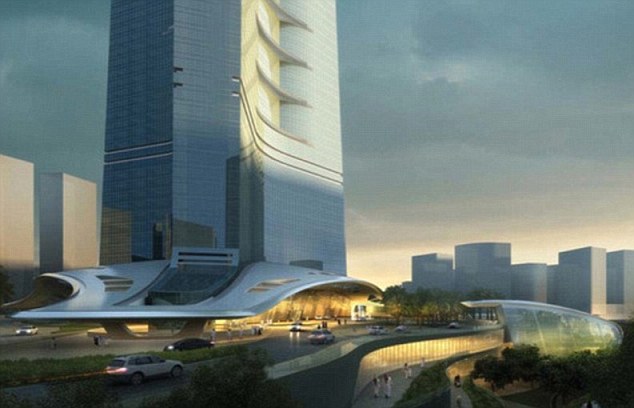 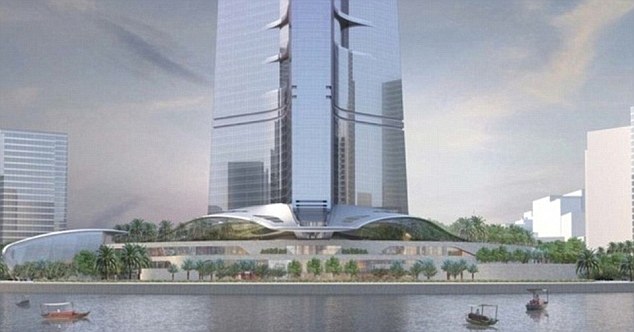 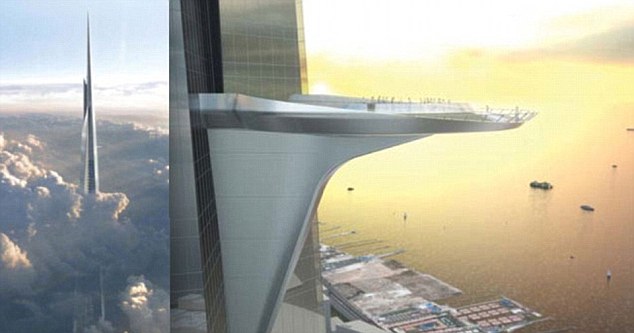 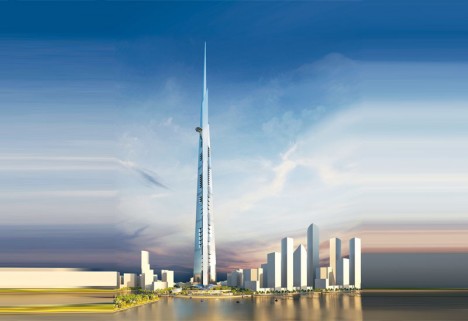 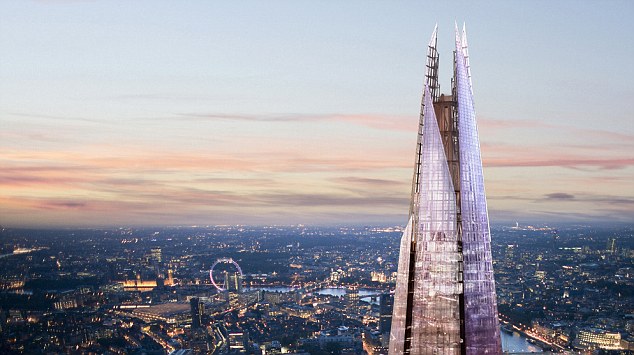