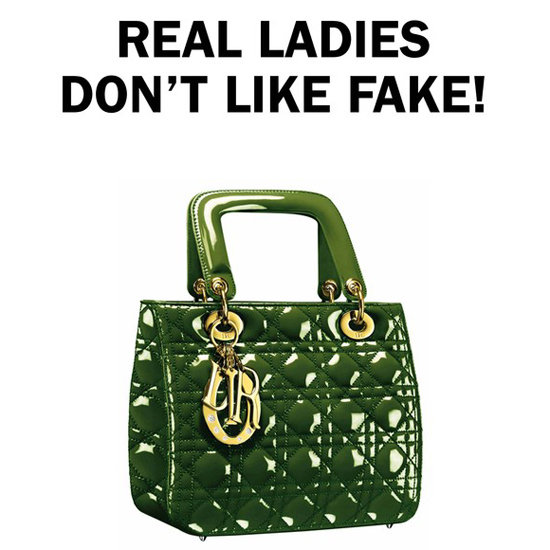 Fake products harm the economy, as they damage legitimate business and starve innovation. Counterfeiting activities account for over €200 billion in losses for the world economy and it is estimated that such losses may climb further, according to European Commission‘s latest study “Too good to be true: the real price of fake products”, a report that give some impressive figures on counterfeiting activities and goods.

Vice President of the European Commission responsible for Industry and Entrepreneurship, Antonio Tajani, and Commissioner Michel Barnier, responsible for internal market and services, called upon European citizens to be aware of the risk of buying fake goods. Fake goods are bad for citizens’ pockets and can also be dangerous to health, and bad for safety. They undermine trust in Internet shopping and compete unfairly with genuine products, putting many jobs at risk in Europe.

Counterfeiters are in the market for medicines, fashion goods, food products, automotive brakes, electrical appliances, cosmetics and our children’s toys, to name but a few examples. In Europe, the problem has become a major handicap to growth and employment.

To help counter the risks to citizens and businesses posed by counterfeit goods, the European Commission launched a campaign. The campaign’s objectives are to raise consumer awareness about the dangers of counterfeit goods as well as to promote closer cooperation between the European Commission, national authorities – including law enforcement agencies and customs – and consumers, producers and trade associations to stop the production and circulation of counterfeit goods, calling on all Europeans to make a stand against fake products and buy original products. Authorities in Member States now have stronger powers to take non-compliant and dangerous products off the market immediately. Unsafe fake products will get caught in the net and kept away from consumers. To raise the effectiveness of this across the EU, the Commission has set out a plan which involves greater resource sharing, better IT tools, tougher and more targeted external controls at the Union borders and harsher penalties.

Luxury goods for sale on a street stall in a quaint market are a temptation, but let’s not fool ourselves. They are cheap because they are fake. Many imitations are sold in apparently harmless street stalls in popular holiday resorts.