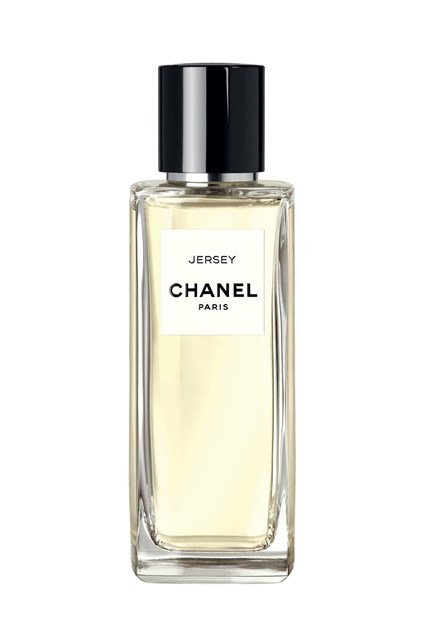 Chanel‘s attempt to trademark its Jersey fragrancefailed after the UK Intellectual Property Office rejected the request following opposition from the government of Jersey  (the largest of the Channel Islands, UK). The island’s Economic Development Department objected to the use of the single word “Jersey” as a trademark. Fear was hovering in the air.

“We are not objecting to the name being used – it will be beneficial to the island. What we object to is the use of the name Jersey registered as a trademark,” said Darren Scott, from the island’s Economic Development Department.

“The consumer will readily associate Chanel’s reputation for the Jersey fabric in connection with its clothing ranges with Chanel’s use of the ‘Jersey’ Trade Mark for fragrance,” commented Martin Hamilton, Chanel’s Company Secretary.

“Chanel’s application was contrary to the Trade Marks Act of 1994, because the word ‘Jersey’ designates the geographical origin of the goods, namely the Channel Island of Jersey,” explained the Strategy Manager for Jersey’s Economic Development.

“We don’t oppose the principle of Chanel using the brand Jersey for their products, of course it’s a very good thing in many respects for the island,” said Senator Alan Maclean, Economic Development Minister.

“What we did oppose was the use of the trade mark and the registering of the trade mark because if they do that that prevents potentially businesses in the island accessing the UK market in the future and using the name Jersey in their products, Class 3 products that is, those are products like cosmetics, perfumes. We don’t want to limit the opportunities for entrepreneurs in Jersey,” added Maclean.

The Chanel fragrance was released in 2011 as a tribute to Coco Chanel’s revolutionary use of jersey fabric.

“Like all major brands, Chanel routinely registers as trademarks the names of its products in order to protect against copies. Chanel applied to register the name Jersey as a trademark for fragrance in numerous countries around the world,” read a statement from Chanel,” informed Chanel’s statement. 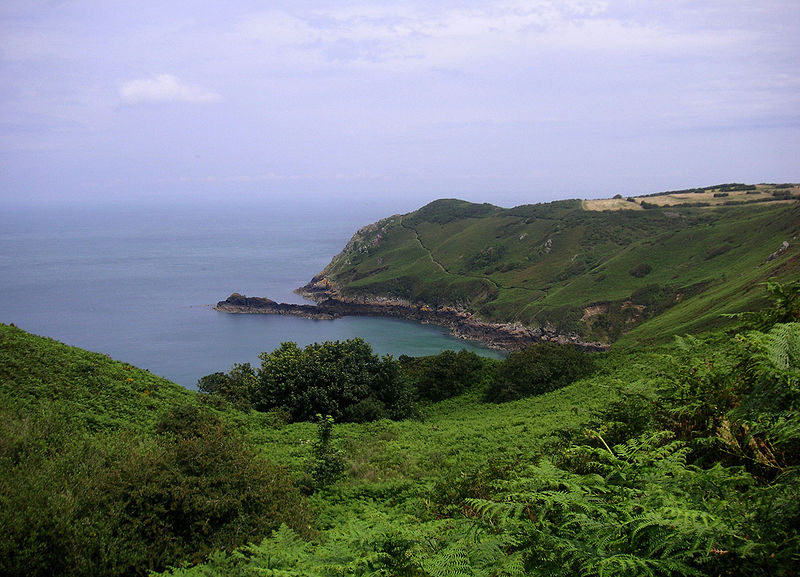