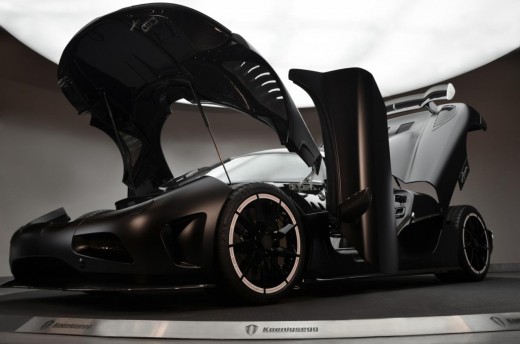 With top speeds approaching 300mph and world record-breaking acceleration, boutique Swedish car manufacturer Koenigsegg wants to go even further. In an interview for Bloomberg BusinessWeek, Christian von Koenigsegg, the founder and the CEO of the hypercar manufacturer, unveiled plans to present Koenigsegg One:1 supercar prototype, which will boast 450km/h top speed. The concept aims to be the first assembly line car to achieve a real one-to-one ratio of weight and horsepower, taking into account all the necessary fluids (water, oil, fuel) and even the driver. If successfully produced, One:1 will weigh 1,400 kilograms and put out 1,400 horsepower, a quantum leap over the 965 horsepower of the base-model Koenigsegg Agera, noted Bloomberg. It will be the fastest Koenigsegg model yet – capable of 450 kph or more, and the fastest car in the world from zero to 200, from zero to 300 and from zero to 400.

“Other cars have achieved this but by measuring dry weight — no oil, no water, no fuel,” said von Koenigsegg.

“No one needs a car like this,” he says, twisting his mouth into a smile. “They just need to want one.” 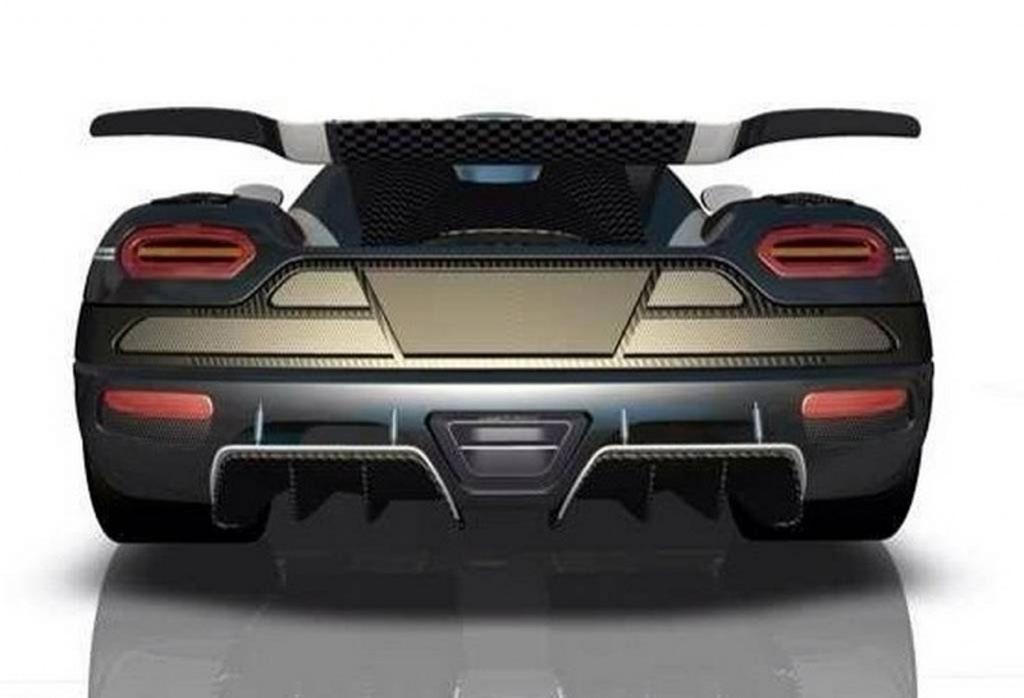 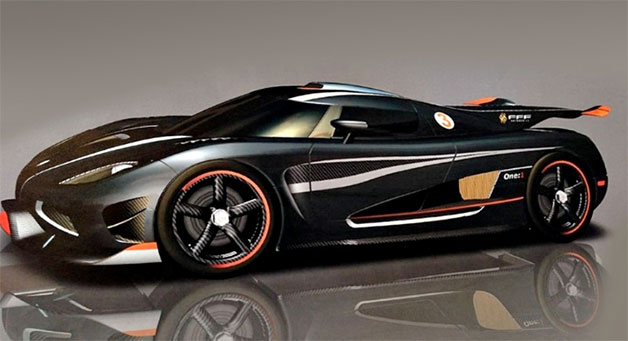