Famous French restaurant guide Michelin announced its highly respected selection for the ninth edition of the MICHELIN Guide New York City. Michelin’s inspectors noted that chefs continue to be more creative and more ambitious. In addition, at the very top of the gastronomic scene, all seven New York restaurants with three stars in the 2013 edition—Chef’s Table at Brooklyn Fare, Daniel, Eleven Madison Park, Jean-Georges, Le Bernardin, Masa and Per Se—retained that distinction in the 2014 edition. A Michelin three star rating is considered the ultimate international recognition in the culinary world, with just over 100 restaurants in the world currently holding this prized distinction. 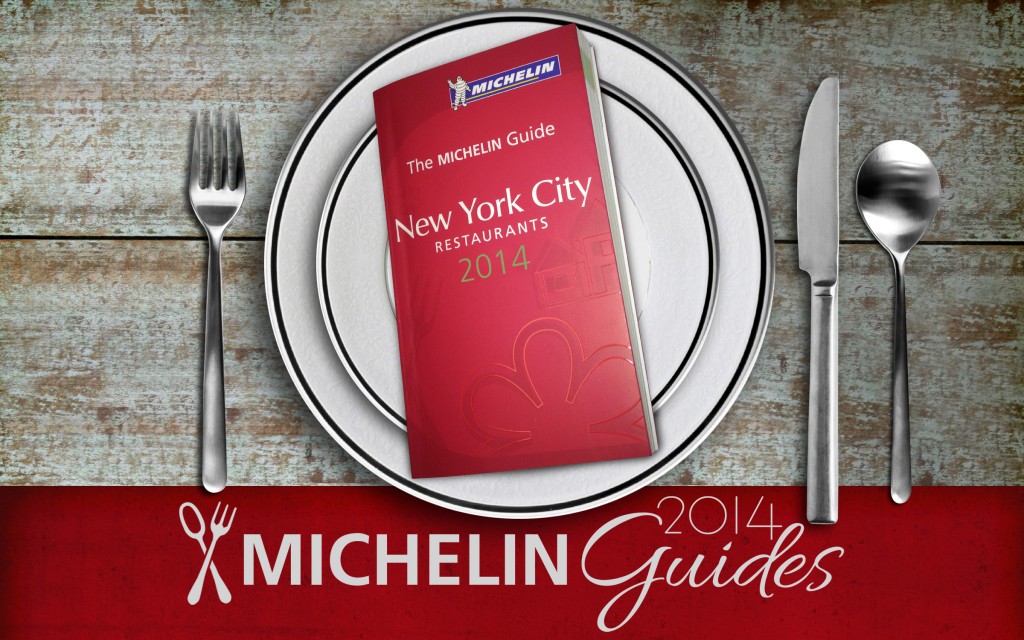 In this new edition 55 restaurants were awarded the one-star distinction versus 52 a year ago. Of those, nine restaurants earnedtheir first star this year, including Aska, Babbo, Carbone, Caviar Russe, Ichimura, Le Restaurant, Lincoln, the Musket Room and Telepan. Aska in Brooklyn represents the fourth Michelin-starred restaurant in that borough. One of the more exciting selections, The Musket Room, specializes in an enthusiastic and contemporary take on New Zealand fare.

This year, 67 New York restaurants received a coveted Michelin star rating, the most awarded since the restaurant guide was first published for the city in 2005. Still, the mere inclusion in the MICHELIN Guide New York City 2014 is an acknowledgment of excellence and quality. A total of 930 restaurants are included in the guide, which spans all five boroughs in the city. This year, Michelin inspectors embraced 61 different cuisines in the guide, reflecting New York’s rich history of cultural diversity. 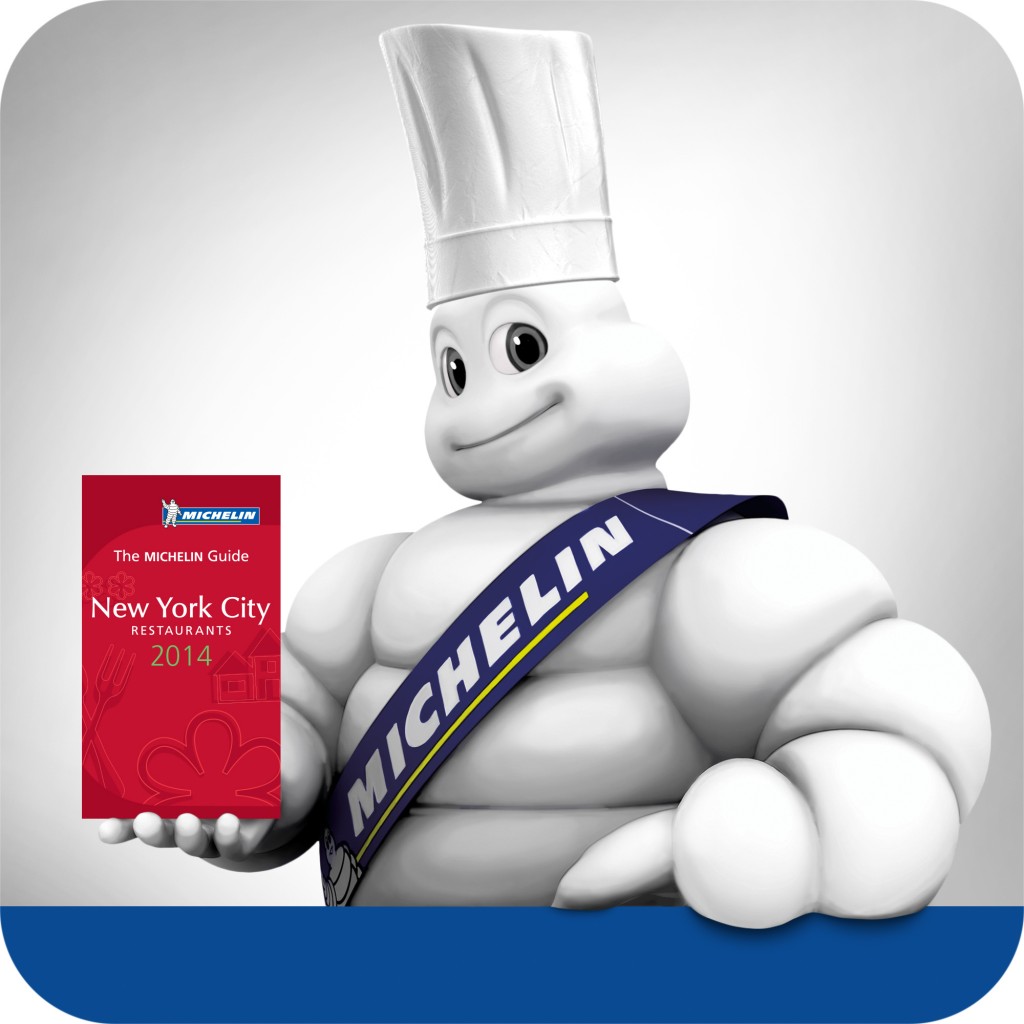