Business travelers in Asia name their favorite airlines and hotels. 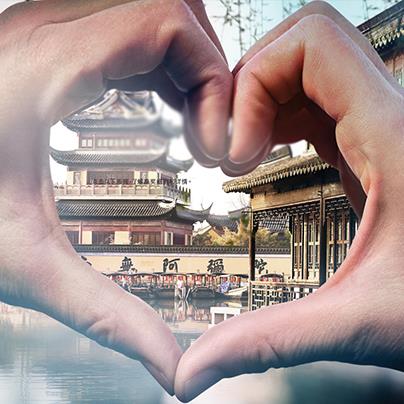 The hospitality industry is highly competitive, and business travellers’ expectations are constantly rising. It is not easy to stay on top of the game but a majority of last year’s winners of the Business Traveller Asia-Pacific Awards have done just that.

The coveted awards, given out in 56 categories, are celebrating their 22nd anniversary. As in previous years, they reflect the highest accolade discerning Business Traveller readers bestow on travel and hospitality service providers.

Once again Singapore Airlines was named the favorite airline in Asia-Pacific and the World among business travelers, while Air China, Lufthansa, United Airlines and Qatar Airways have successfully defended their titles as the best airlines of their respective regions. Air Asia has once again won Best Low Cost Airline, a new category introduced last year. Singapore Changi remains the Best Airport in the World while Incheon International Airport has again been recognised as offering the Best Duty Free experience in the world.

Cathay Pacific snagged the Best Premium Economy honour, having only just launched the new product early last year. The Hong Kong- based airline has reclaimed its award for the Best Airline Lounge in Asia-Pacific, proving that its renovation of VIP facilities at Hong Kong International Airport in recent years have not gone unnoticed. 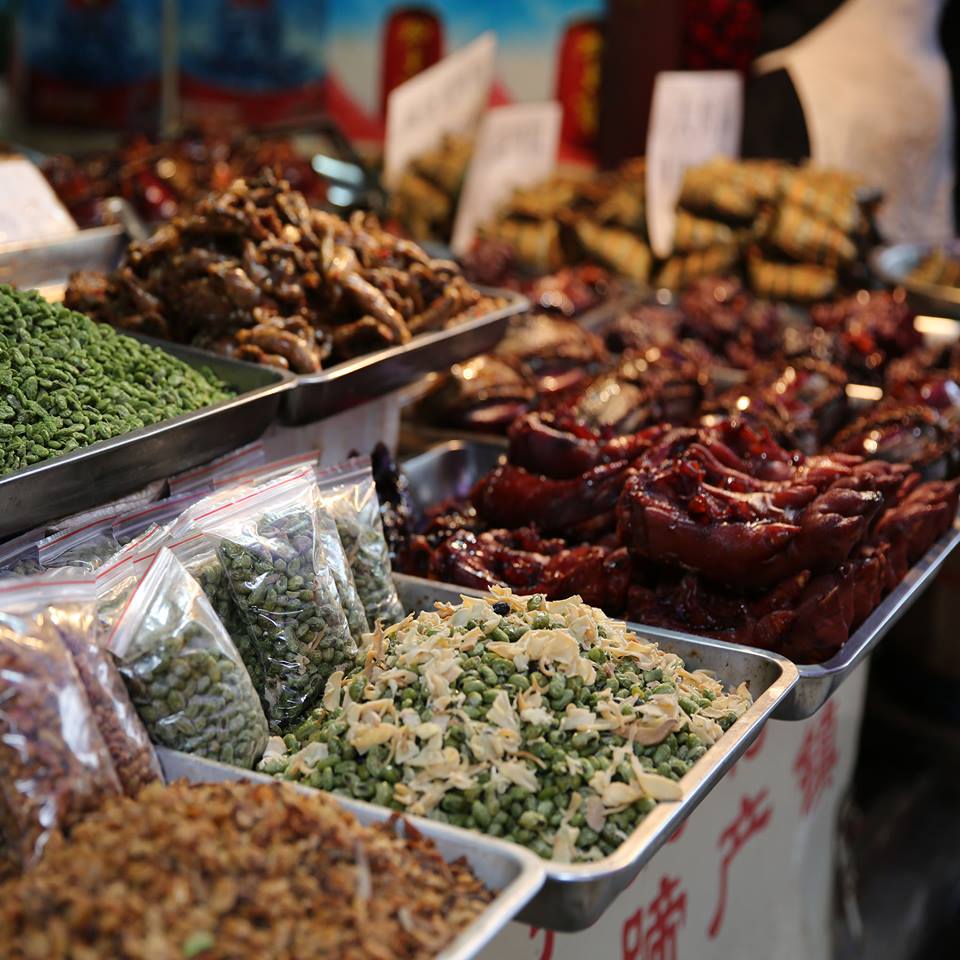 On the hotel front, Grand Hyatt made a comeback as the Best Business Hotel Brand in the World, an award it also claimed in 2002 to 2009. Hotel Quote Taipei and Fullerton Bay Hotel Singapore scooped Best Boutique Hotel and Best New Business Hotel in Asia-Pacific respectively after a brief interlude last year. Holiday Inn and Regal Airport Hotel continue their winning streaks as the Best Mid-Market Hotel Brand and Best Airport Hotel. Having been under the radar for some time, the institution that is Intercontinental Bali Resort garnered the title of Best Resort Hotel in Asia-Pacific.

As for the best places for work and play, Business Traveller Asia-Pacific readers have again chosen Hong Kong as the Best Business City in Northeast Asia and in the World, and Singapore as the winner in Southeast Asia. Bangkok retains its title as Best Leisure Destination in Asia-Pacific.