Last weekend, Miu Miu, the high fashion brand of women’s clothing and accessories from the Prada fashion house, took center stage with an exclusive event at the Parisian Palais d’Iena (a tree-lined avenue in the 16th arrondissement of Paris) with the attendance of celebrities from cinema x art x fashion industries.

The guests were welcomed by the voice of the young on-the-rise English singer-songwriter Josephine Oniyama, followed by the Miu Miu 2014-2015 Croisière Collection, which was
abundant in late sixties and early seventies vibes. Minidresses covered in crystals, accessories, and the military-button jackets and coats were our favorite. It took Miuccia Prada 3 years to decide to stage a resort collection for Miu Miu. The evening continued with a dinner and ended with a spectacular performance by internationally acclaimed US artist Jack White. 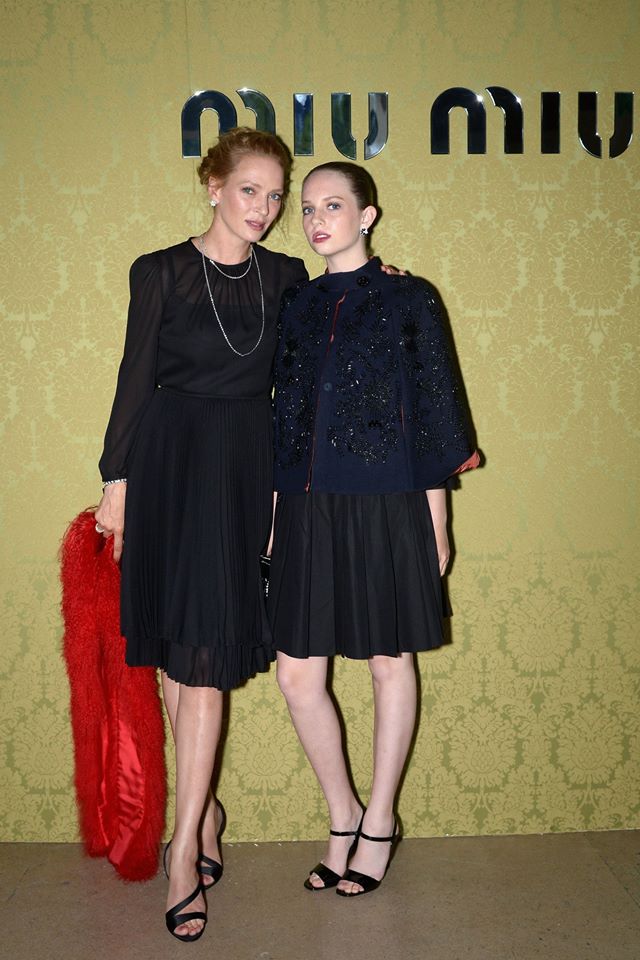 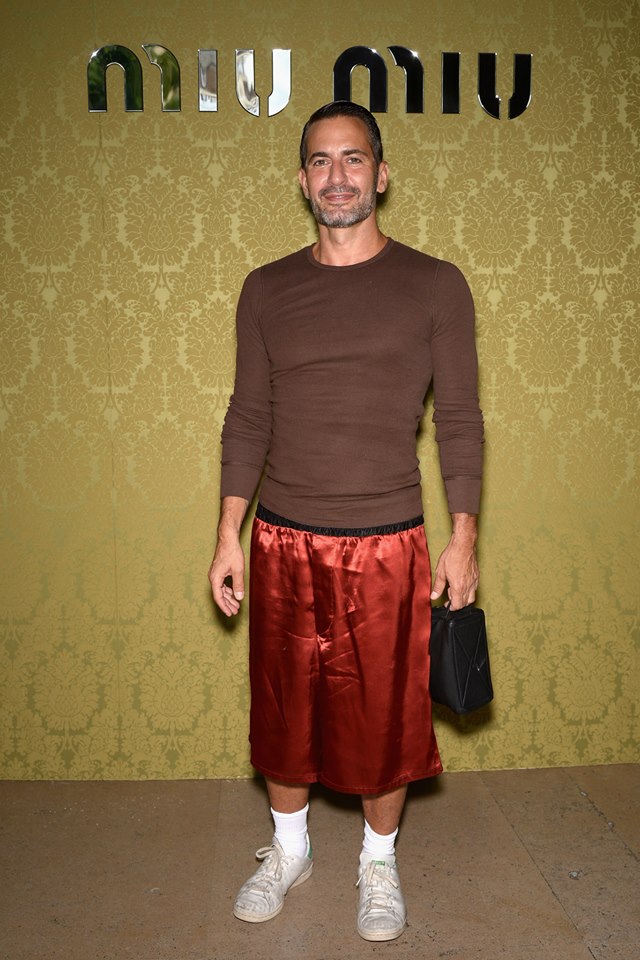 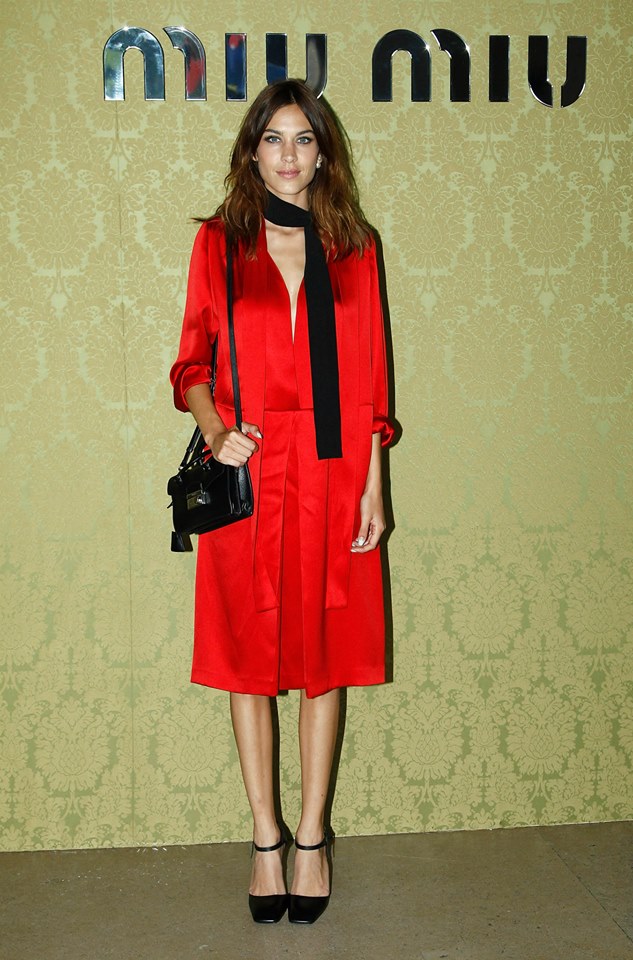