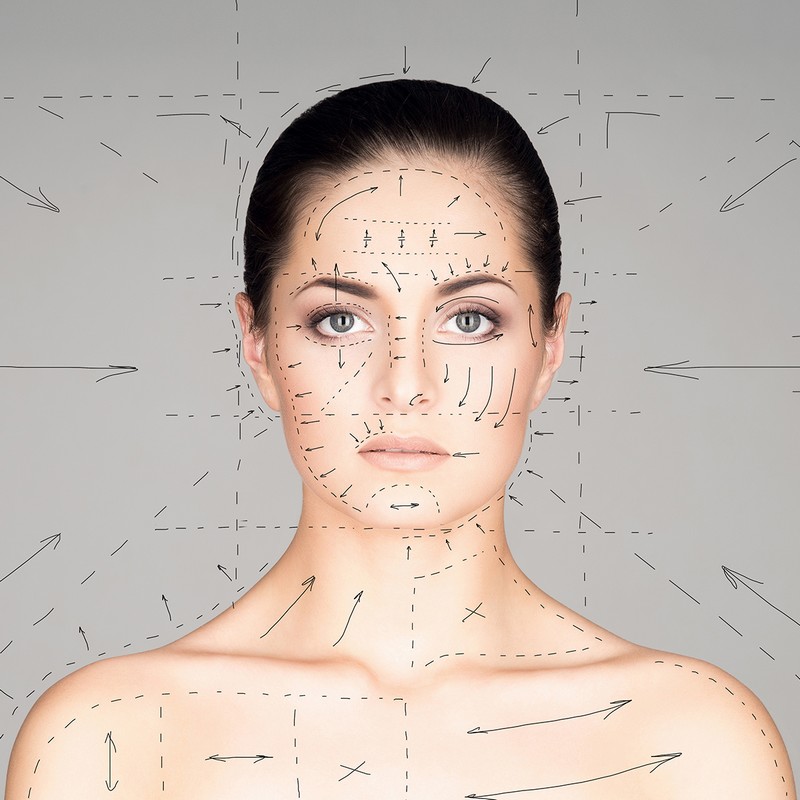 When considering the most expensive plastic surgeries now available there are two things which should always be borne in mind. The first is that the prices charged will vary depending upon exactly where the treatment is taking place. Different countries, cities and even clinics will charge their own rate, and the charges quoted below are simply the average prices compiled by looking at a range of surgeries and practitioners.

The other thing to keep in mind if you’re looking into accessing plastic surgery is that paying more is not always a guarantee of success. As a general rule, it’s always been felt that where plastic surgery is concerned, as with so many other things in life, you only get what you pay for, and that if a deal looks too good (or too cheap) to be true, then it probably is. Bearing in mind the seriousness of the consequences if cosmetic surgery does go wrong – the fact that it can have a negative effect which may well go on to blight the rest of your life and lead to further painful and expensive surgery – cosmetic surgery is generally one area in which over-economising might lead to disastrous results. Paying a large amount of money, however, as in the procedures outlined below, is not, in itself, a guarantee of good treatment and success. More and more people are accessing cosmetic surgery, both invasive and non-invasive, with figures released by the American Society for Aesthetic Plastic Surgery (ASAPS), showing an overall increase and, most markedly, a 43% increase in the number of men seeking cosmetic treatment.

Despite the increasing ‘normalisation’ of cosmetic surgery, a process aided by procedures which can be completed during the average lunch break, it is still a step which should not be taken lightly. The choice of practitioner to deliver your cosmetic treatment should always be based on in-depth research into the clinics and individual surgeons you’re considering using. Few things beat a good word of mouth recommendation, so, if possible, speak to someone who has undergone the treatment you’re considering to ascertain whether they were completely happy with the way things went. If things do go wrong, it may be possible to make a claim for medical negligence in order to receive compensation and payment toward any restorative treatment required, and specialised medical law firms like Patient Claim Line will be able to advise as to whether there is a case to answer.

Whilst the range of procedures which fall within the budgetary limits of ordinary people grows ever wider, it’s entertaining to consider those at the other end of the scale, the jet-set, celebrity procedures which cost the big money and push at the very edges of surgical innovation.

Liposuction – the exact price of liposuction depends upon the number of body parts to which it is being applied at one time, since it’s a procedure which can be delivered to multiple locations during a single visit. Depending upon these factors, the price for liposuction will range from $5,000 to $13,000 (£3,200 to £8,300)

Pectoral Augmentation – this is the male equivalent of breast augmentation, a procedure involving placing silicone implants beneath the tissue of the pectoral muscle, in order to create a more defined and muscular appearance. The average cost will be $11,700 (£7,500).

Facial Makeover – this may be seen as cheating slightly, since a facial makeover is a series of treatments addressing several issues at the same time. It’s an increasingly popular procedure, however, and includes work on the upper and lower eyelids, a face and neck lift, an endoscopic brow lift and, perhaps, some fat grafting. Depending upon the extent of the treatments included in the makeover, it could cost between $10,000 and $20,000 (£6,400 to £12,800).

Body Lift – a body lift is the treatment of choice for those people who have lost large amounts of extra weight, but have been left with unsightly folds of excessive skin hanging from various parts of their body. In the most extreme cases, it can involve removing up to 23 kg of excess skin. A full body lift will include a tummy tuck, a thigh lift and buttock augmentation. The cost for this procedure will fall between $10,000 and $25,000 (£6,400 and £16,000). 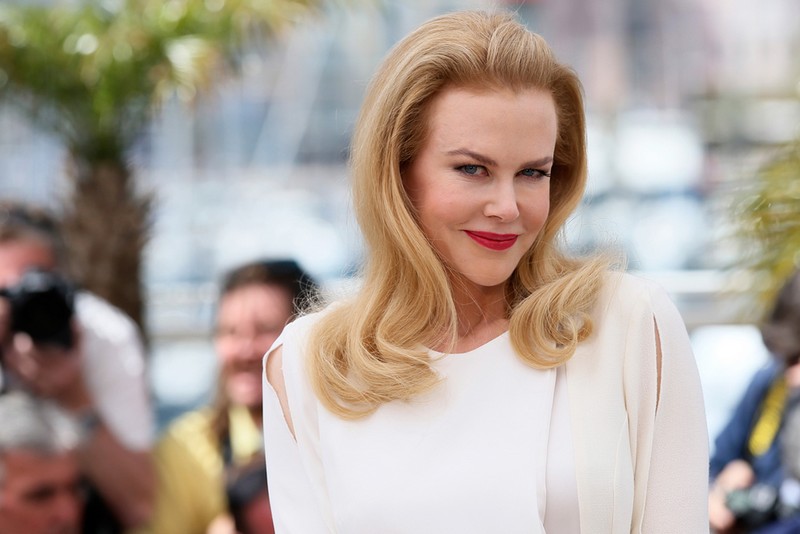 Customised Cheek Implants – normal cheek implants are amongst the more expensive cosmetic procedures, but become super expensive when upgraded to customised implants. When the treatment is customised, the implants used are specifically created for the patient, and designed to mould perfectly to the shape of their face. Bespoke cheek implants, as opposed to the off the peg equivalent, will cost $28,000 (£18,000).

‘Mommy’ Makeover – this is an increasingly popular combination of treatments delivered to women, usually between the ages of 30 and 50, who have had children and believe it has affected the appearance of their body. The treatments involved include liposuction, a tummy tuck and a combination of breast treatments such as augmentation, lift and reduction. The overall cost for this makeover will be $15,000 to £25,000 (£9,600 to £16,000). 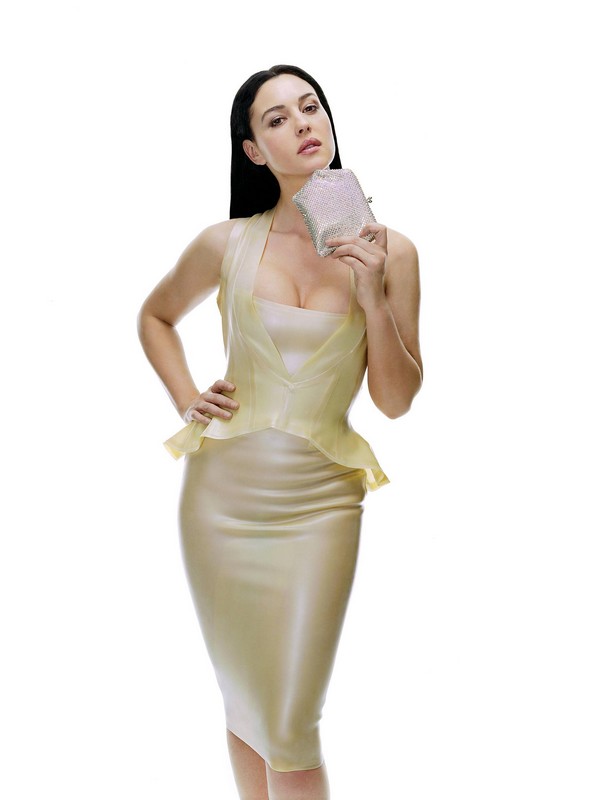 Clearly, treatments of this kind, especially when bearing in mind the fact that most consultations will include more than one individual treatment, are beyond the reach of all but the wealthiest. Indeed, in the world of the super-rich celebrity, or indeed the anonymous billionaire, the trend has shifted toward so called ‘Jet Set Surgery’. This is a phenomenon which involves travelling around the world seeking out the best, most extreme or most cutting edge cosmetic procedures, and is detailed in an article published here.

Celebrities seeking cosmetic surgery tend to fall into two camps; those seeking to stave off the worse effects of ageing in a manner which maintains a fairly natural look which doesn’t reflect the work that’s been done on them, and those, such as Nicki Minaj who access fairly obvious treatments as a form of aesthetic statement in their own right. In either case, many celebrities have ended up having to pay an even higher price for their extreme procedures, as a result of having to launch expensive malpractice suits. The advice, whether you’re a rich celebrity indulging yourself or an average person making a once in a lifetime investment, is to think long and hard and do as much research as possible. 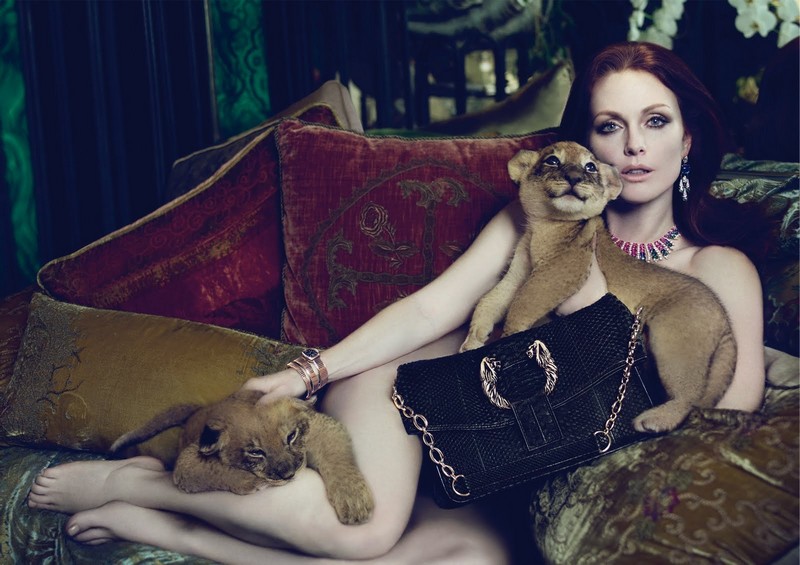 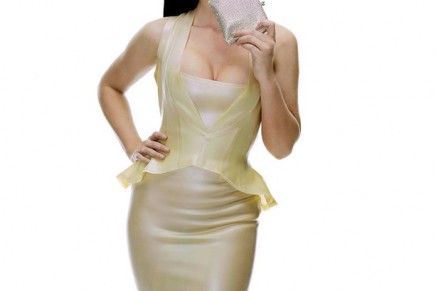 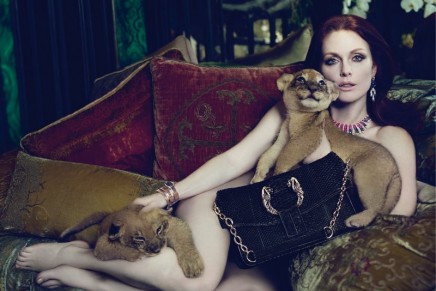 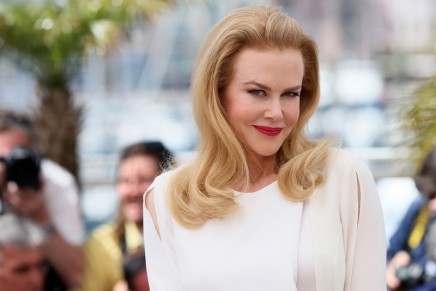 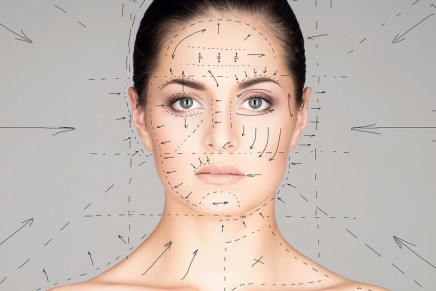