‘The Mentalist’ star Simon Baker teamed up with Givenchy 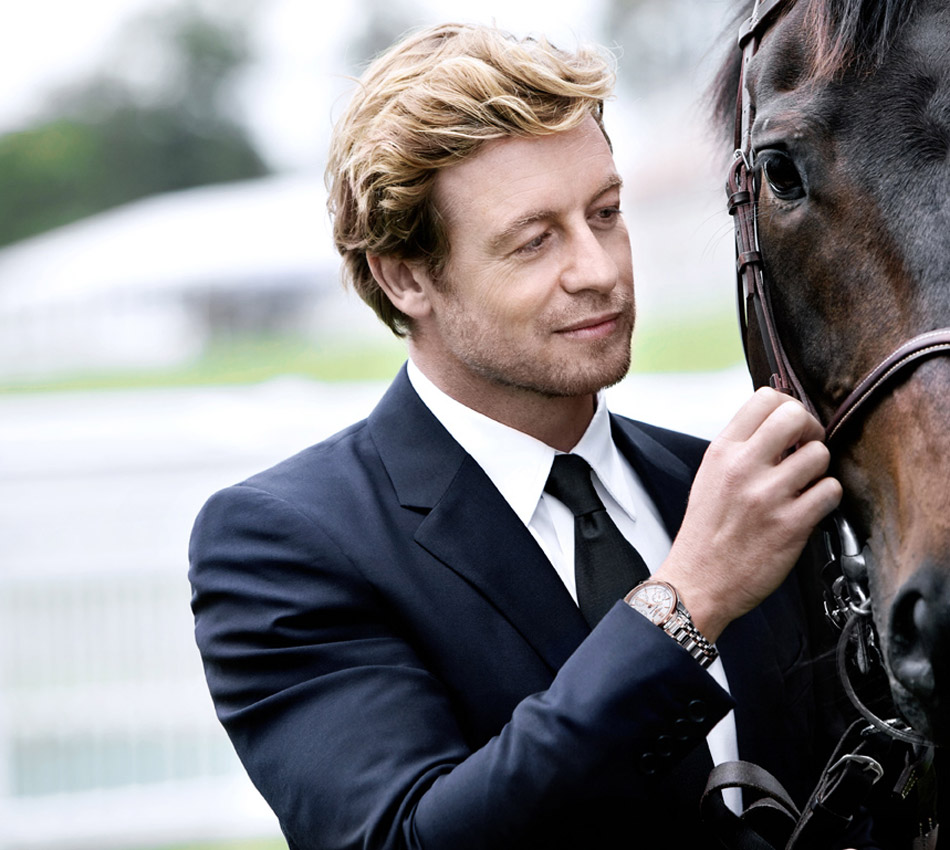 The upcoming Givenchy fragrance will have the 43-year-old Australian actor Simon Baker as the new face of the campaign. “He has an aristocratic elegance and charisma,” commented Thierry Maman, Givencgy president, “values associated with the brand since Hubert de Givenchy.”

Since 2008, Simon Baker has starred in the CBS TV show The Mentalist crime drama, playing “psychic” Patrick Jane. Since 2012, Simon Baker is also a Longines Ambassador of Elegance. “The Australian actor personifies the core values of Longines and perfectly underlines the slogan “Elegance is an attitude,” said Longines.

Hollywood’s leading men are often linked to major luxury houses. The latest examples come from actor Justin Timberlake who is already an ambassador for Givenchy’s Play fragrance, while Brad Pitt is currently the first male face for a female fragrance. Pitt is currently starring in the ad for Chanel No. 5 directed by Joe Wright.