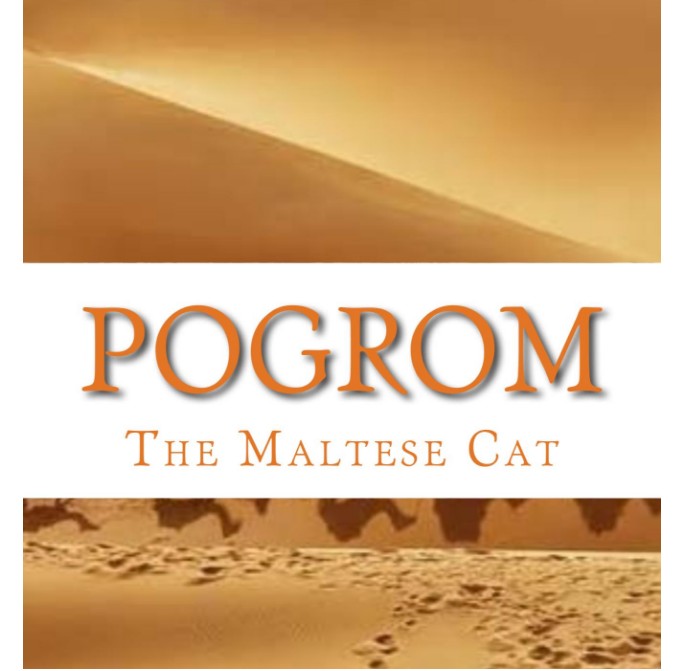 The Maltese Cat is back in action, and this time the stakes are higher than they have ever been.

He has been invited to Saudi Arabia by his polo-playing friend Bruce and a prince from the ruling Royal Family to work on a consultancy project. When he arrives, he finds that there are rumors of an atomic weapon being constructed in Saudi Arabia by a terrorist known as the Rogue Prince. The target: Israel. The Cat initially declines the project, but he stays on to assist in the search. Aided by the Zapp Kids, who have problems of their own in San Francisco and by Mossad, Israel’s intelligence unit, the laboratory and the bomb are discovered in time. All appears to be well.

But The Rogue Prince has other plans. The laboratory was only a diversion to cover up his real target. He is now free to initiate a nefarious plot that no one could have anticipated. Upon discovering this, the Cat tries to bring Mossad back for help but they are occupied and cannot participate in the search. If the Rogue Prince succeeds, it will change the entire world map and forever alter the shape of nations in every corner of the world.

The Maltese Cat must succeed this time. The clock is ticking… About the Maltese Cat

The Maltese Cat is officially a business consultant. In actuality, he has been involved in corporate espionage for most of his career. He targets corrupt businessmen and politicians and makes a handsome living out of correcting their inequities. His home base is his native San Francisco. He is assisted by Zapp, Inc., a collective of young and brilliant computer wizards. The Maltese Cat is a world traveler, a passionate polo and tennis player, an excellent cook, and an avid individualist who knows how to spread the wealth.

Pogrom is now available on Amazon.com and other book outlets in both print and eBook formats. See the details here. 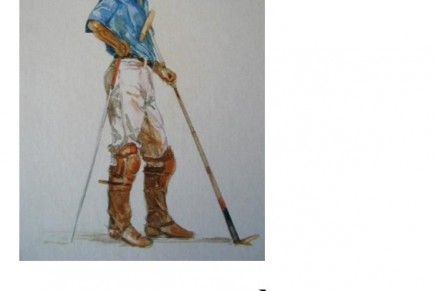 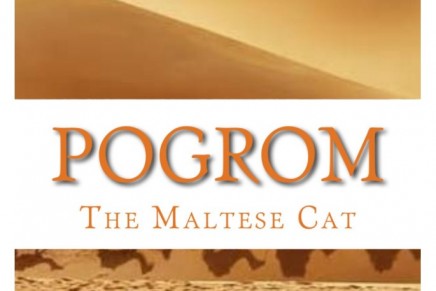