Russian interest in real estate, both domestic and abroad, has increased steadily over the last decade. However, this has led to a lot of conjecture among European estate agents. The western mentality creates the assumption that the typical Russian buyer will be spending an extravagant amount of money in the sunniest possible destination, with a keen interest in new citizenship. but a new research by Meravista, the world’s largest property portal devoted exclusively to the Algarve, reveals that this is far from the reality. Algarve property website has conducted an extensive analysis of Russian buying trends.

Meravista has reviewed Russia-originated reports, research, websites and internet search almost exclusively, to develop a report based on the Russian perspective of buying habits, rather than the West’s perception of why, what and where this nation is investing its money. 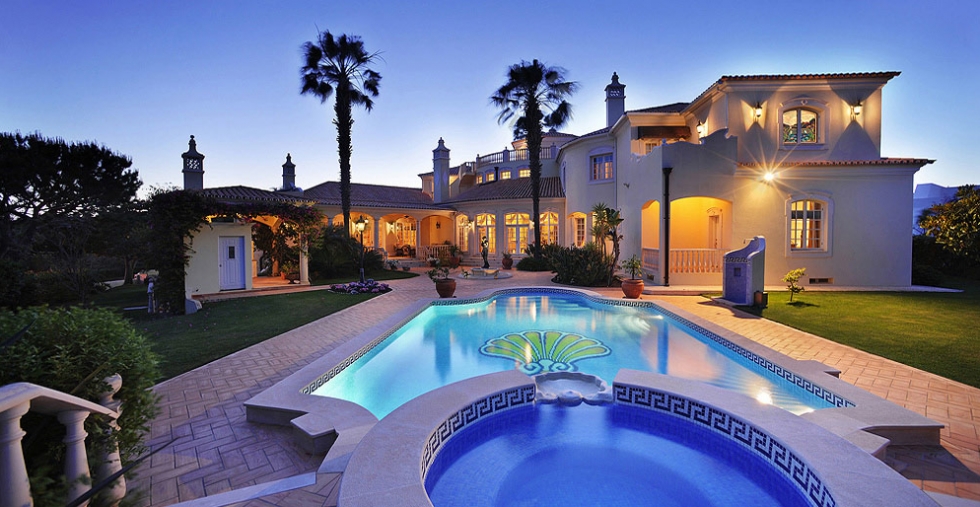 The investment buyer
The research shows that the key priority for Russian buyers looking to invest in foreign property is stability, making the UK the current number one choice, with Germany and France following closely behind. Affluent Russians seeking profit and status, account for 20% of all non-resident property purchases in London and Paris with an average budget of 5.5
million dollars.

Applying the same rationale of stability, Bulgaria, Spain and Portugal are considered the worst picks currently for investment due to economic uncertainty. However, analysts also acknowledge that the rock bottom prices of real estate in Spain and Portugal are actually a great opportunity to buy. They merely caution that it may take 3 to 5 years before prices rebound to allow a sale for profit. This appears to be a more realistic take on the majority of Russian property purchases. 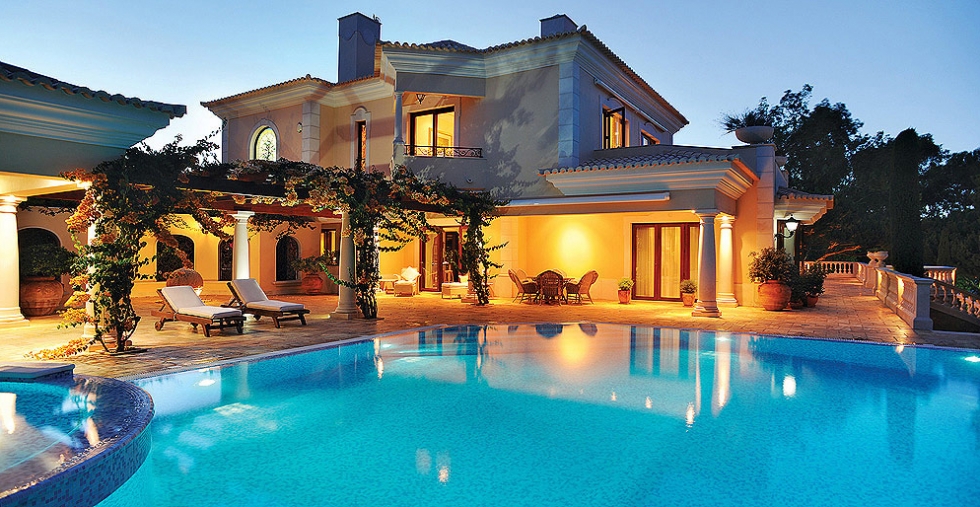 The holiday home buyer
More than half of all Russian purchases are for a second home. Along with the recent spread of wealth in Russia, the nation’s ‘Life in two houses‘ tradition of owning dachas (summer houses) in the countryside has reached the middle class. The difference today is that Russians are now enjoying the opportunity to have their dacha in a foreign country. Typical price ranges preferred by Russians, are between €100,000 and €200,000 regardless of country.

More than 95% of all purchases involve the Russian buyer retaining his or her existing home in Russia. This indicates that residency and citizenship in the EU does not appear to be an objective for the majority. That being said, the recent crisis between Ukraine and Russia has seen a large increase in UK property inquiries from wealthy Russian buyers
seeking the possibility of relocation to avoid the consequences of economic isolation by the West.