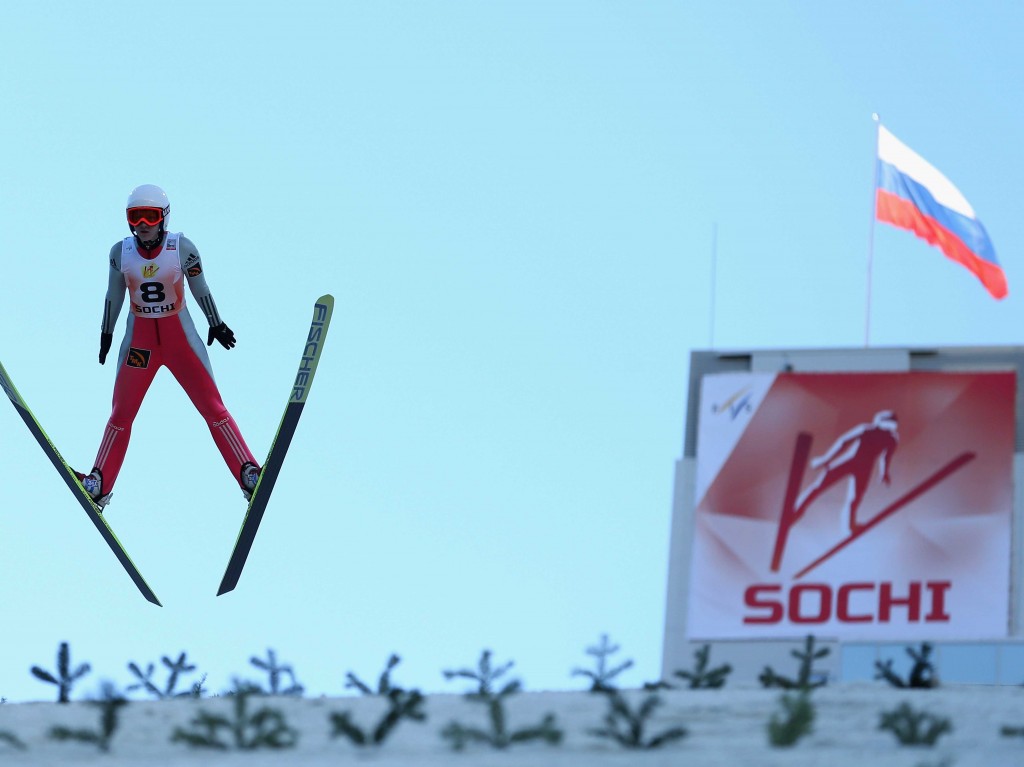 The success of the Winter Olympic Games is often partially attributed to favourable weather, while poor weather is highlighted as one of the greatest
challenges faced by Olympic Organizing Committees. Weather affects the ability to prepare for the Games and can directly impact outdoor opening and closing
ceremonies, fairness of outdoor competitions, spectator comfort, transportation, and visibility and timing of television broadcasts.

Only six of the previous Winter Olympics host cities will be cold enough to reliably host the Games by the end of this century if global warming projections
prove accurate. Even with conservative climate projections, only 11 of the previous 19 sites could host the Games in the coming decades, according to a new study from the University of Waterloo (Canada) and Management Center Innsbruck (Austria). 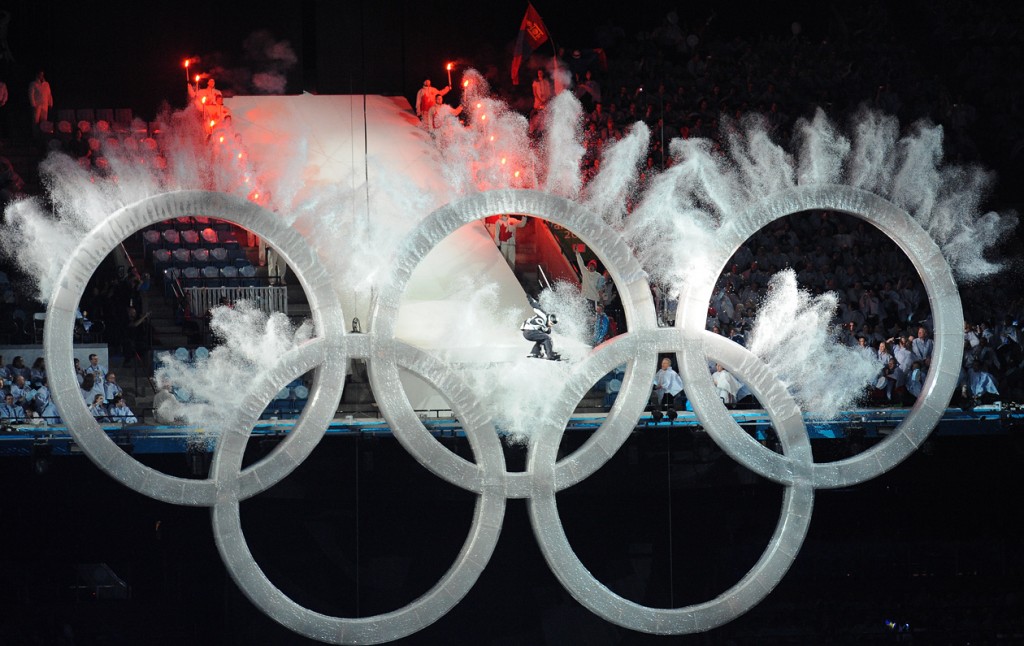 “The cultural legacy of the world’s celebration of winter sport is increasingly at risk,” said Professor Daniel Scott, a Canada Research Chair in Global
Tourism and lead author of the study. “Fewer and fewer traditional winter sports regions will be able to host a Olympic Winter Games in a warmer world.”
The study finds that internationally renowned Olympic sites, such as Squaw Valley (USA), Garmisch-Partenkirchen (Germany), Vancouver (Canada) and Sochi (Russia) would no longer have climates suitable to reliably host the Games by the middle of the 21st century. With additional warming projected for later
decades of this century, as few as six former host locations would remain climatically suitable.

“This report clearly points out the challenges that lie ahead for the Olympics because of climate change,” said Chris Steinkamp, executive director of Protect
Our Winters and who was not involved with the study. “It’s particularly powerful to see how past Olympic host cities could be impacted under a higher emission
scenario, so hopefully this will serve as a wake up call to the IOC and world leaders that major commitments to carbon reductions need to be made.”

The need for weather risk management strategies by Olympic organizers has intensified as the average February daytime temperature of Winter Games locations
has steadily increased – from 0.4°C at Games held in the 1920-50s, to 3.1°C in Games during the 1960-90s, and 7.8°C in Games held in the 21st century.

“Today it would be difficult to imagine successfully delivering the diverse Games program exclusively on natural ice and snow, as it was in the early decades
of the Olympic Winter Games,” said Dr. Robert Steiger of the Management Center Innsbruck. 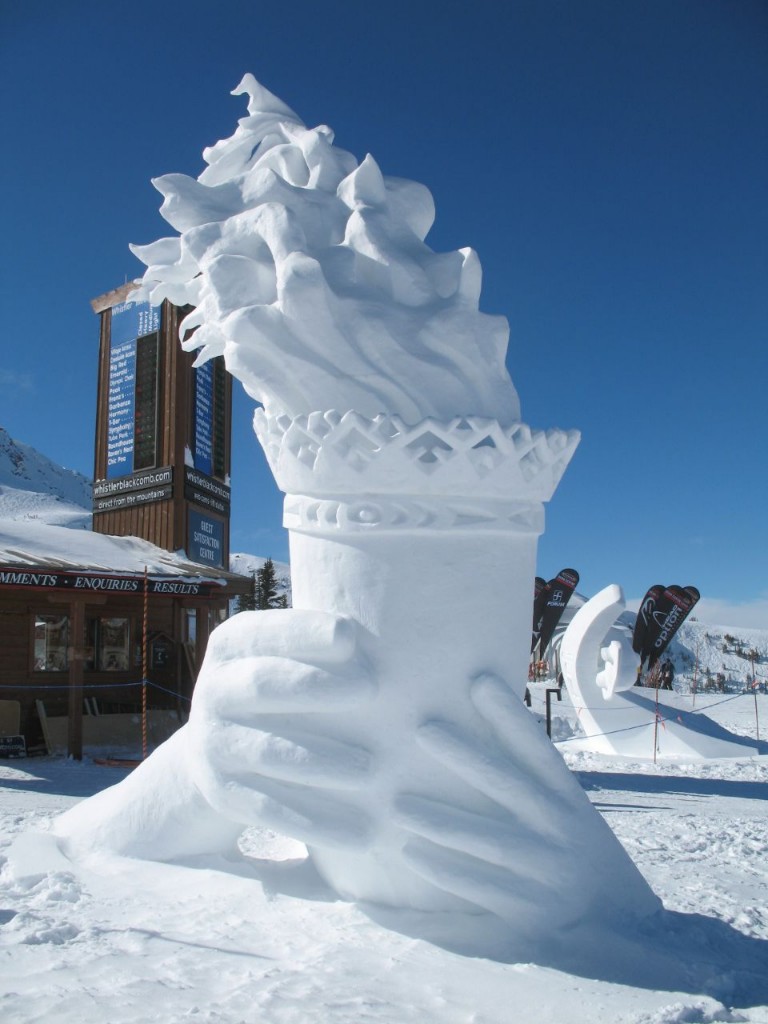 Weather risk management will become even more important in the coming decades with average February temperatures in past Winter Olympic host locations expected to warm an additional 1.9 to 2.1°C by mid-century and 2.7 to 4.4°C in late century.

The study also examines how technological advancements and strategies developed over several decades have been used to manage weather risk at the Winter
Olympics. Technology like snowmaking, track/jump refrigeration and high-resolution weather forecasting are now critical components of staging a successful
Winter Games.

“Despite technological advances, there are limits to what current weather risk management strategies can cope with,” said Professor Scott. “By the middle of this century, these limits will be surpassed in some former Winter Olympic host regions.”

The study provides an important opportunity for reflection on the long-term implications of global climate change for the world of sport and the world’s
collective cultural heritage symbolized by the Olympic Movement. It also reveals that for some cities and regions interested in hosting a future Winter
Olympics, the time to bid for the games might be sooner than later.