The Dorchester’s rooftop space, which has played host to a series of chef residencies, has been transformed into the Polo Lounge,bringing a taste of California to London.

This summer The Dorchester brought Tinseltown to London with a two-month pop-up on the luxury hotel‘s rooftop, featuring live music and menus from The Beverly Hills Hotel. 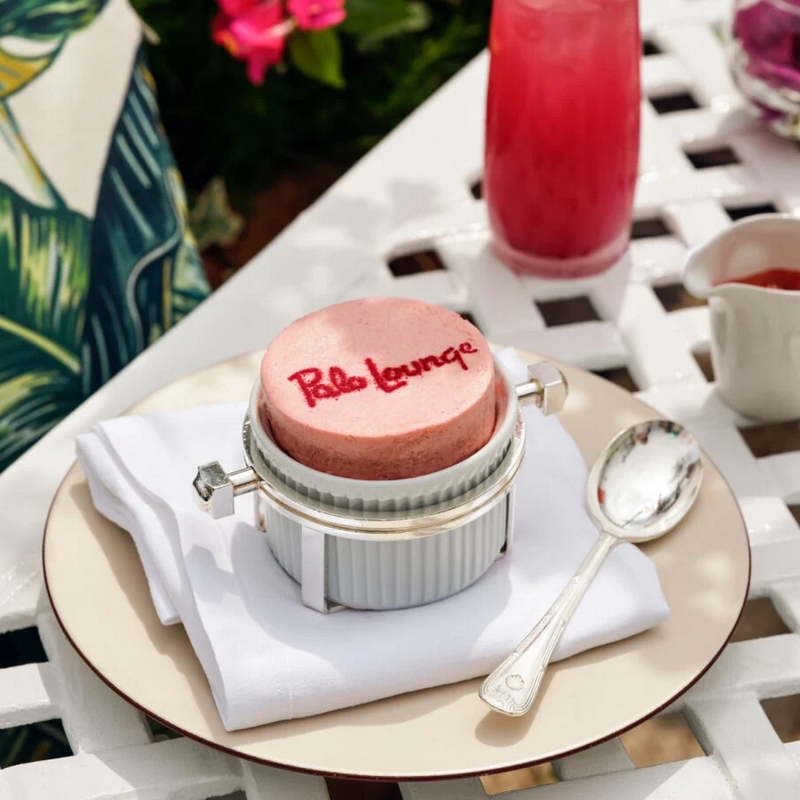 With views across Hyde Park and East London, The Dorchester Rooftop has been transformed to the Polo Lounge with its iconic décor including candy-stripes and pink bougainvillea flowers, with the iconic Polo Lounge sign ready for that Instagram moment. The al fresco restaurant and lounge will be open daily for lunch and dinner for guests to sample the restaurant’s classic dishes including the famed McCarthy Salad.

Known as the epicentre of LA power dining, the Polo Lounge has been the favourite spot for generations of stars and Hollywood deal-makers. The first time ever that the restaurant has held a pop-up, the Polo Lounge at The Dorchester Rooftop will bring guests a taste of Tinsel Town with a live band and DJ in partnership with Yamaha Music London & Molto Music Group.

The Polo Lounge’s most popular signature dish is the McCarthy Salad, a chopped salad unlike any other named in honor of polo player Neil McCarthy who used to frequent The Beverly Hills Hotel in the 1960’s. Nearly 600 McCarthy salads are sold at The Beverly Hills Hotel restaurants and through in-room dining each week. Guests can also sample Polo Lounge classic cocktails including the Prickly Paloma, a cocktail of Tequila, Prickly Pear Grapefruit, Lime and Pink Salt.

The Beverly Hills Hotel’s iconic banana leaf wallpaper will line the entrance of the rooftop, allowing guests to step into LA from the moment they enter via the private lift to the 9th floor. 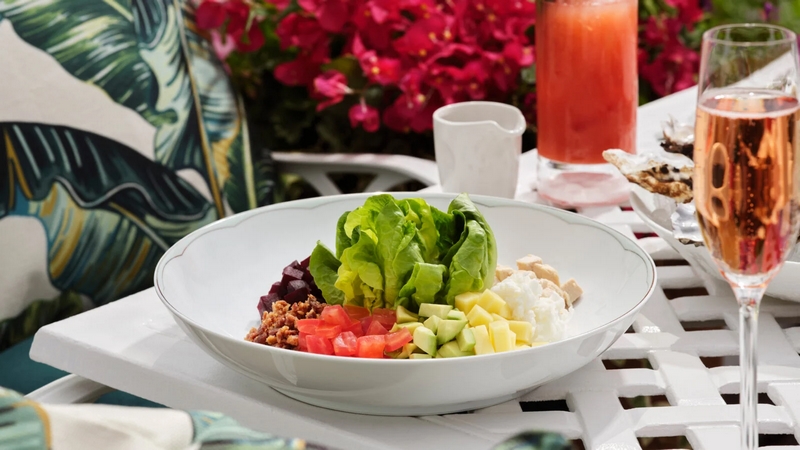 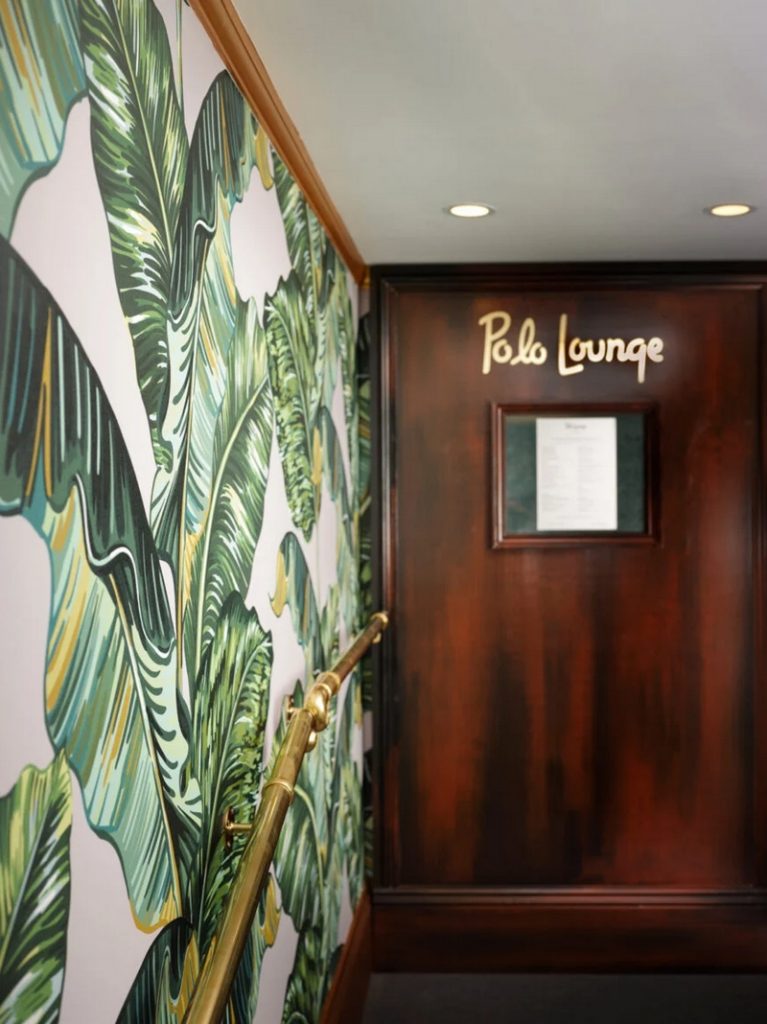 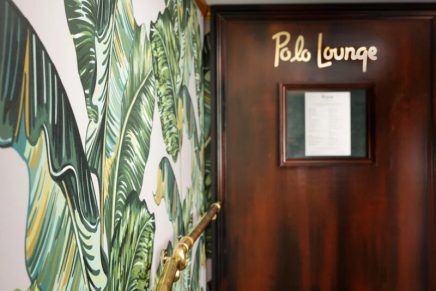 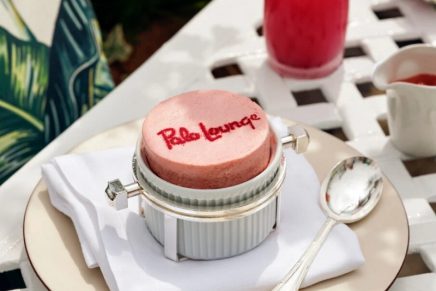 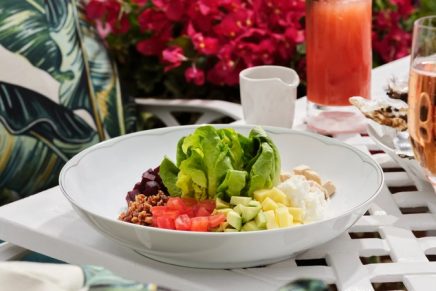 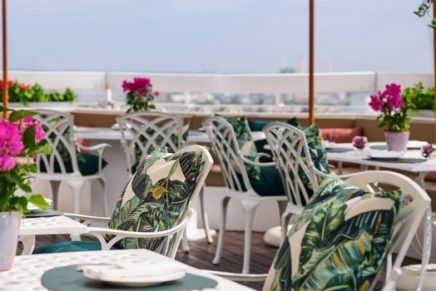