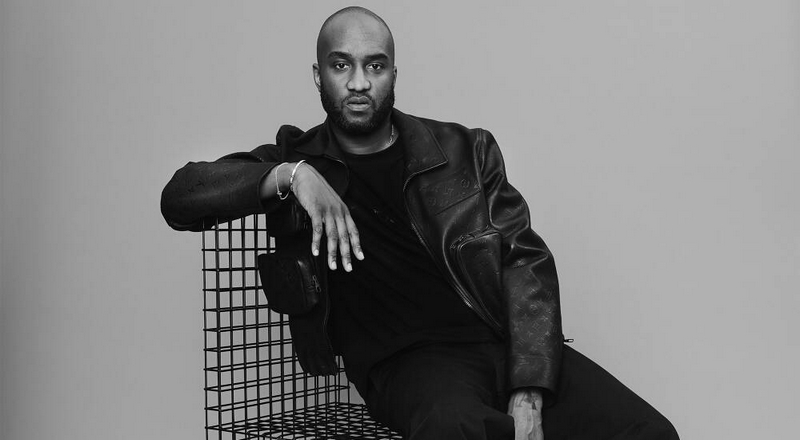 LVMH luxury group will acquire a majority stake in Off-White, the trademark owner of Off-White. Following the acquisition, LVMH will own a 60% interest in the trademark, and Virgil Abloh will retain a 40% interest and continue as creative director of the brand, which he founded in 2013.

Virgil Abloh’s partnership with LVMH began in March 2018 when he was appointed the artistic director of Louis Vuitton’s menswear collection. According to a statement, Virgil Abloh will continue in that role at Louis Vuitton.

Additionally, LVMH and Abloh have agreed to another arrangement to join forces. It will leverage together the luxury group’s expertise to launch new brands and partner with existing ones in a variety of sectors beyond the realm of fashion. Initial discussions have already begun.

“We are thrilled to expand our successful partnership with Virgil. We have already had the privilege of witnessing Virgil’s exceptional creativity and vision through his work with us at Louis Vuitton. We look forward to supporting Virgil and the team both in driving the growth of Off-White and in working together with Virgil to bring his unique sensibility to a broader range of luxury categories.” – Bernard Arnault, Chairman and Chief Executive Officer of LVMH. 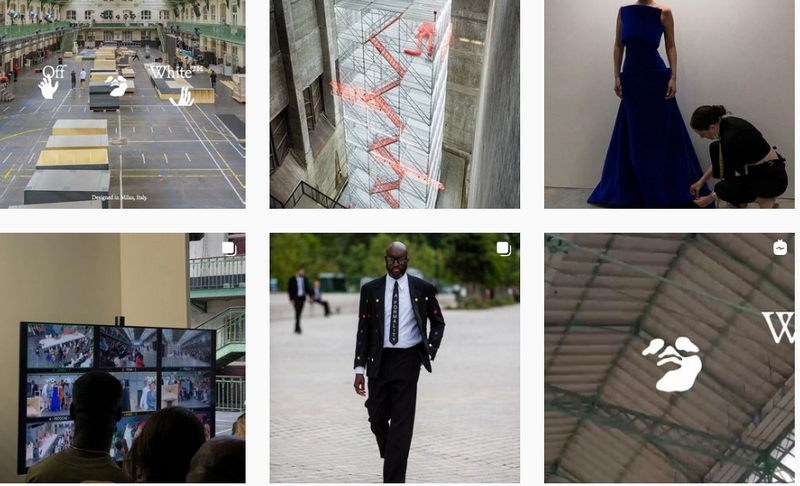 Established in 2013, Off-White is defining the grey area between black and white as a color. Under the brand name, seasonal collections of men’s and women’s clothing, objects, furniture and publications are articulating a current culture vision. Collections embedded in a recurrent back story with an emphasis on creating garments that have an identity by design. With a design studio based in Milan, Italy the label harnesses the history and craftsmanship within the country yet offers a global perspective in terms of design and trends.

“From groundbreaking fashion shows to the creation of a new contemporary men’s fashion language, Virgil has made a lasting imprint on the House of Louis Vuitton. By breaking down borders and proclaiming a profoundly inclusive philosophy, Virgil has extended the reach of Louis Vuitton’s luxury world. We are proud of the road traveled so far and very excited for the new ones opening up.” – Michael Burke, Chairman and Chief Executive Officer of Louis Vuitton.

“For nearly a decade, we’ve been building Off-White to be a brand designed to empower our generation and challenge the status quo. LVMH brings to the table the additional firepower and scale to accelerate our momentum and evolve Off-White into a truly multi-line luxury brand.” – Virgil Abloh, Chief Creative Director and Founder of Off-White, and Men’s Artistic Director at Louis Vuitton

He added: “I’m incredibly excited to work together with LVMH on other possible collaborations – an evolution of the great relationship I have had with LVMH, Bernard Arnault, Michael Burke at Louis Vuitton, and others. I’m also honored to use this partnership to deepen my longstanding commitment to expand opportunities for diverse individuals and foster greater equity and inclusion in the industries we serve. This is an incredible new platform to take the disruption we’ve achieved together to a whole new level.”

New Guards Group will remain an operating partner for Off-White through its licensing agreement with Off-White.The transaction through which LVMH is investing in Off-White is subject to regulatory approval and is expected to be completed within the next 60 days. 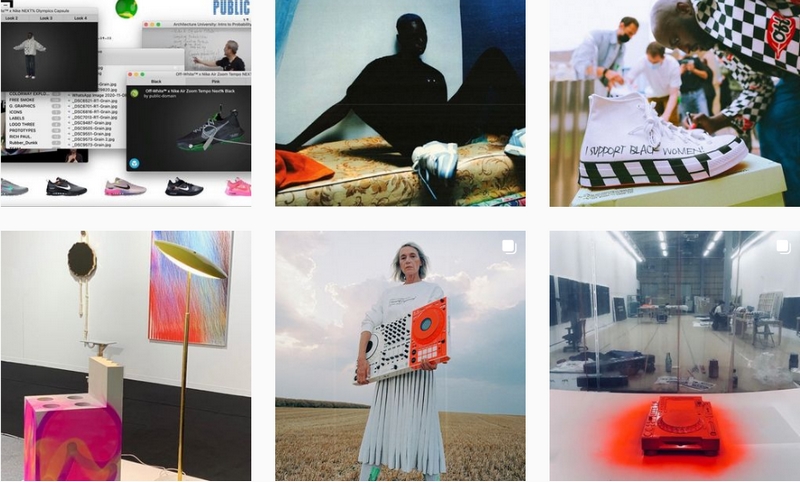 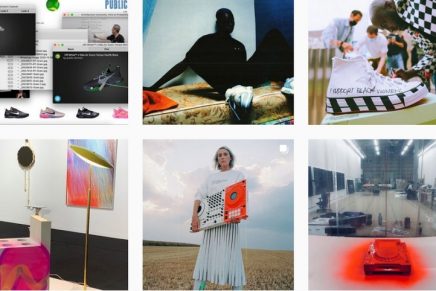 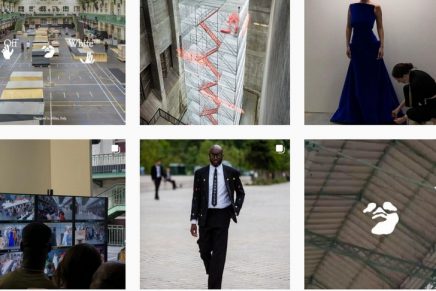 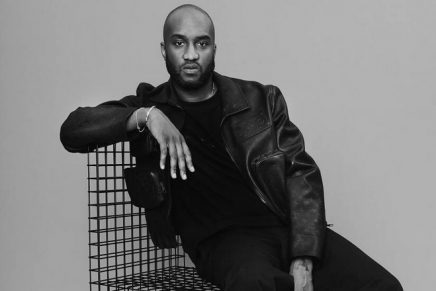