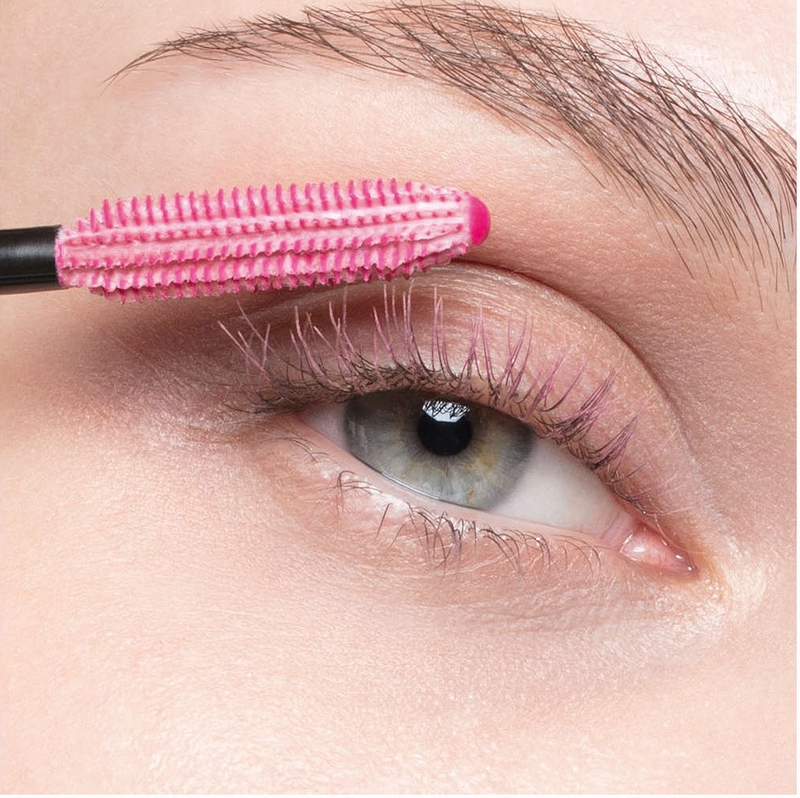 This article titled “The best volumising mascaras” was written by Sali Hughes, for The Guardian on Saturday 18th August 2018 06.59 UTC

Regular readers will know I’m rarely moved to rave about mascara, because so few seem up to the job of transforming my sparse, bristle-straight lashes into the long, thick, bovine pelmets of my dreams. But this month, after wearing a different product on each eye daily for more than a fortnight, I found not one, but three, that hugely impressed. What they share is a focus on volume (as opposed to lengthening or curling) and, sadly, a high price tag, so accept my apologies and know I tried hard to find a bargain I loved as much: I’m not ordinarily a mascara snob.

My favourite of these posh picks is Hourglass’s new (and vegan) Caution Extreme Lash (£12-£25), which is an exceptional all-rounder. It strokes on without clumping (uniquely, a second coat should be applied when wet, not after drying), making lashes look dramatically thicker while still feeling soft and fluttery. The magic is in the twisting together of two single brushes to form a thick one, the makers say, but they’re underselling what’s inside the tube: a terrific formula that, crucially for me (and the oily or gym-going), stays fast all day without depositing so much as a speck on my cheeks or a smudge under my eyes. Full marks across the board.

Next is YSL Volume Effect Faux Cils Flash Primer (£26), which is a bit of a cheat, because it’s not a mascara at all, but a pink base cream that fattens up lashes first. Lash primers aren’t new, but this one’s far better than those I’ve tried before, which always clumped and felt sticky. The cream coats each lash, top and bottom, uniformly increasing thickness. The effect on usually short, straight lashes is startlingly good. You leave it to dry for a moment, then apply any favourite black mascara over the top (this is especially useful if you favour a non-smudging polymer tubing mascara but long for the more dramatic look of a traditional mascara. The YSL, combined with the former, gives the best of both worlds).

Finally, no luxury mascara lineup would be complete without the specialists in the field, Lancôme, whose Monsieur Big (£21) is surprisingly nimble given his bog-brush appearance. It gets down into the recesses, separating and thickening each lash for a dramatic, fanned flutter. It’s not sticky or smudgy, but is mercifully unsubtle.