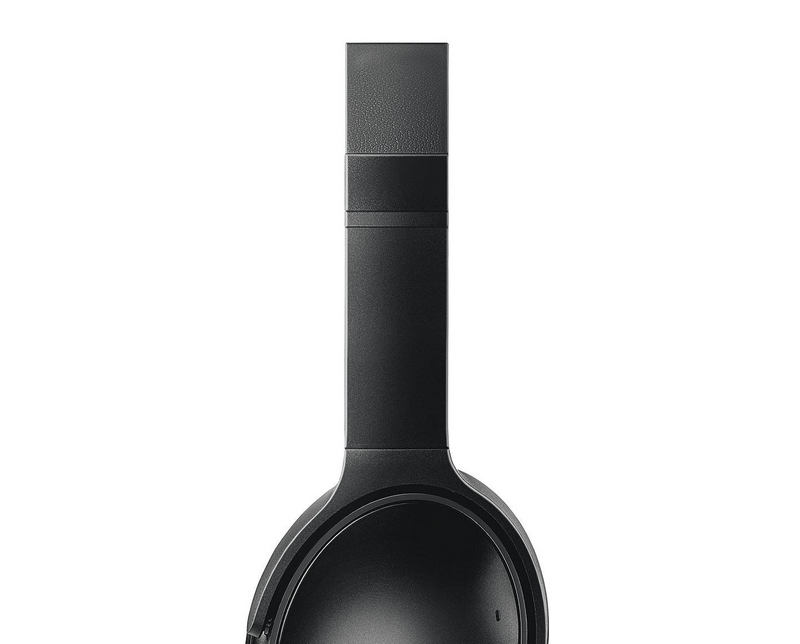 This article titled “The best travel tech for a stress-free holiday” was written by Samuel Gibbs, for The Guardian on Friday 5th July 2019 10.17 UTC

It’s July, the sun’s out and the summer break is almost upon us, which can mean only one thing: it’s holiday time.

But holidays no longer mean leaving all your worldly possessions behind. Your phone, your tablet, your e-reader, headphones and even your smartwatch come along for the ride, which means you need to keep them charged, organised and connected.

Here’s a gadget guide to help take the stress out of keeping your digital life up and running when travelling.

You don’t need to lug your bulky original charger with your phone, tablet or laptop. A range of great third-party chargers using new gallium nitride components are smaller and more powerful, able to take care of almost anything with USB. Here are some of the best.

The Anker Atom PD1 is arguably the smallest high-power charger available, even if the UK version is a bit bigger thanks to the awkward three-pin plug. With 30W charging via the USB-C PD port, the Atom PD1 can charge anything up to small laptops, including power-hungry iPad Pros and phones. It will charge an iPhone more than twice as fast as the stock power brick, but you will need a USB-C to Lightning cable.

If you need even more power for a larger laptop or are travelling further afield, then the Mu One International is the current king. It’s the thinnest 45W USB-C charger available and has a series of slide-on adapters for the UK, US or EU countries, including the brilliant folding British plug. It will charge just about any USB-C laptop including an Apple MacBook Pro or Dell XP13, plus anything smaller such as tablets and phones.

If you need to power up multiple things at once there are some excellent multi-device chargers available. Anker’s highly-rated PowerPort+ has four standard USB ports and one 29W USB-C port (£30) using a standard, detachable C7 (figure-eight) lead for power, which you can swap out for a EU or US plug. I’ve taken one all over the world and it works just as well today as it did three years ago.

What if a plug socket isn’t to hand? Portable battery packs are the answer. They come in all shapes, sizes, capacities and prices, charging your various devices on the move. Here are some of the best.

One of the largest capacity portable battery packs available is from Anker. At about 440g, the 26,800mAh Anker is a beast, but it can produce 30W from its USB-C port, which is enough to fast-charge small and medium laptops, tablets and anything in between.

Two standard USB ports can take care of anything else, while the large capacity battery has enough juice to charge most smartphones up to seven times, tablets at least twice or laptops once. It will fully charge via USB-C in about 4 hours with a 30W charger and just sneaks under the flight limit for rechargeable batteries, meaning you can safely take it on a plane.

If the Anker is too expensive, the RavPower USB-C Power Bank 26,800mAh PD Portable Charger is half price at £56 with the same 30W USB-C output, two standard USB ports and a microUSB port for charging. Anker’s slightly smaller PowerCore Speed 20100mAh Powerbank will also deliver 22.5W via USB-C for £50.

If you need a more powerful 45W of charging for a larger laptop, RavPower’s 20,100mAh power bank will do the trick with one USB-C port and one standard USB socket. It will fully charge in about 3.5 hours via USB-C at 30W, but it’s 100g heavier than the 30W powerbanks and more difficult to get in the UK than lower wattage banks.

Big capacity batteries are great, but are bulky. For those times when you need a bit of juice on the go, pocketable chargers such as Anker’s 86g PowerCore+ mini 3350 (£13) or 68g RavPower Power Bank Luster Mini 3350mAh (£11) will be enough to charge your phone to at least 60%, depending on the model.

Most will only output a paltry 1A (5W) out of their USB socket, which means slow charging, but they’re great in a pinch.

Traveling light isn’t easy if you have multiple devices with you on the road, but if you’re only charging one device at a time a multi-headed cable can cut the number of cables you need in three.

Anker’s 1m PowerLine II 3-in-1 (£12) and Spigen’s 1.5m Essential C10I3 (£12) both have a regular USB plug at one end and a microUSB plug at the other with add-on USB-C and Apple Lightning adapters, making them the one cable that can charge practically anything. The only downside is that you’ll need an adapter if you want to plug either cable into a USB-C charger such as the Anker Atom PD1 or Mu One.

Holidays in a car mean a GPS device is a must. But don’t rent a GPS from the hire car company; your phone loaded with offline Google Maps in a phone mount will be way better.

There are lots of excellent car mounts, but if you need one that sticks like glue to your windshield, then I heartily recommend the Montar from WinnerGear. It will stay stuck so hard to pretty much any flat surface that prising it off takes a bit of brute force, and has a good grip on your phone too.

Vent mounts are a good alternative to windscreen holders. Magnetic mounts have become popular, but you need to put a plate on the back of your phone. If you’re just looking for something simple for travel, the highly-rated Mpow Car Phone Holder Gravity Car Mount fits most phones in cases clipping onto air conditioning vents to hold your phone in place.

Travelling with a mass of cables, chargers and batteries can be a nightmare of tangles. Any old wallet or toiletry bag can help, but dedicated cable organisers tie the pesky things down either to a board or in a small bag, making them probably one of the best travel accessories I’ve ever bought.

If you want a small cable organiser to start, then Bagsmart’s highly-rated small Pomona Electronic Organiser has a good combination of elastic tidies, mesh pockets and even an SD card pouch.

Larger versions are available with multiple layers for even more cables. If you’re travelling with an iPad or other tablet too there even combo cases that will sort your cables and protect your electronics, starting at about £20.

A good set of noise cancelling headphones can relieve some of the stress of travelling by car, plane or train. Good options are available from about £80 and up, with the Bose QC35 II (£289) and the Sony MX1000M3 (£279) being the very best.

Noise-cancelling headphones use a series of microphones to detect unwanted sound, then play the inverse of that sound through the headphones’ speakers, timed so it reaches your eardrum at the same time. The two sound waves cancel each other out, neutralising the nasty noise such as the drone of engines or the roar of air and protecting your hearing while they’re at it.