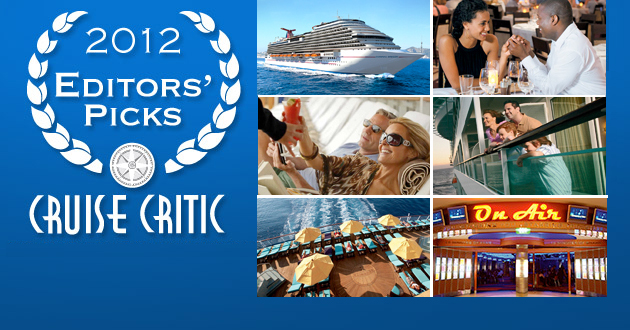 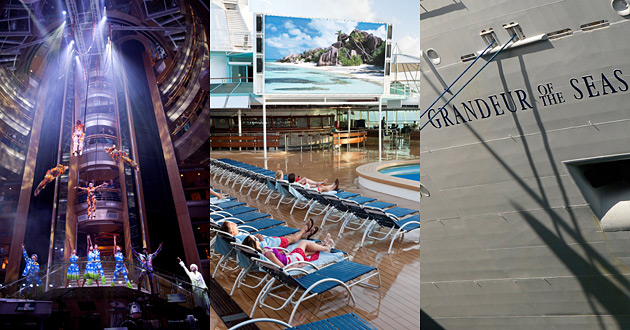 Best U.S. Port: San Francisco
San Francisco has long been a contender as one of the country’s best ports, but new efforts to redevelop its waterfront and build a state-of-the-art cruise terminal, combined with fantastic sightseeing and easy-to-access air service, put it over the top.

In 2012, the cruise industry also saw continued growth in the popularity of river cruises, and Cruise Critic recognized this by awarding these standout lines:

Best New River Ship: Viking Cruise Line’s Longships
The first six of Viking’s revolutionary Longships debuted this year, offering an airy ambience with plenty of big-ship amenities. And the ships are state-of-the-art when it comes to engineering, with hybrid engines and solar panels.
Best River Cruise Line: Uniworld River Cruises
In addition to its excellent service, what really sets Uniworld apart from other river lines is its lavish decor, superb cuisine, interesting assortment of themed tours in addition to the usual, and innovative ship designs. 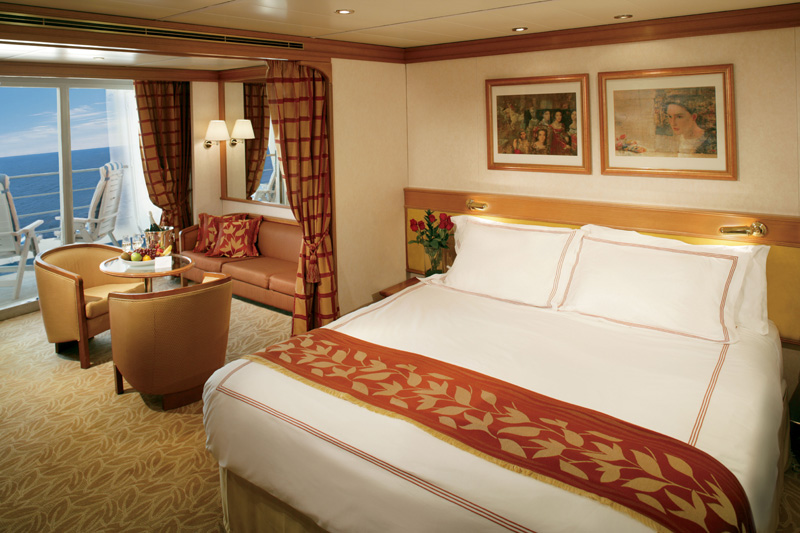 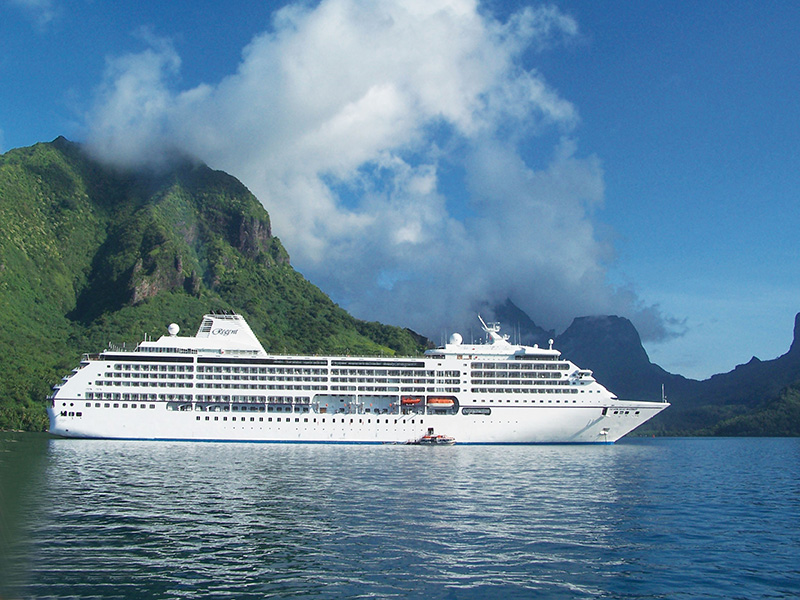