The Spirit of the Twentieth Century, Captured by one of the World’s Leading Fashion Photographers, Tim Walker; @The Macallan

The Macallan Debuts the Largest Assembly of Vintage-Dated Single Malt Whiskies in the World with its Fine & Rare Collection and New Release: The 1993 Edition.

The Spirit of the Twentieth Century, Captured by one of the World’s Leading Fashion Photographers, Tim Walker.

With fifty-seven vintages, The Macallan Fine & Rare Collection marks its largest array since the inception of the collection twenty years ago. Today, The Macallan unveils the latest expression of this iconic collection: The 1993 Edition. The newest expression joins its storied predecessors, each completely individual but unmistakably The Macallan. Spanning eight decades from 1926 to 1993, each with a timeless story to share, the Fine & Rare Collection is the spirit of the Twentieth Century.

The Macallan Fine & Rare Collection stretches back to 1926 and continues to its newest 1993 release. As a collection, these bottlings provide a glimpse into the decades that marks their labels. Over the years, the Fine & Rare Collection has underpinned The Macallan as the one of the world’s most valuable and collectible single malt whiskies, sweeping auctions around the world. Available in very limited quantities, the Collection’s vintages come predominantly from single casks.

To capture the essence of the Fine & Rare Collection and the history of each decade from which they derive, one of the world’s leading fashion photographers, Tim Walker, whose work has graced the pages of renowned publications for years, journeyed to The Macallan Estate on the banks of Scotland’s River Spey.

For the 1993 Edition, Walker posed the bottle with a bird’s nest, weathered twine, the handpiece of a clock, and flowers, among other details, against a backdrop of shadowed sky blue. The portrait is a love letter to the 1990s, which witnessed the coming of the Internet and the advent of the environmental movement, as well as to Speyside and the Highlands, and hints at the passage of time. Each vintage and according decade is uniquely represented through Walker’s artistic lens.

“With fifty-seven vintages released over eight decades, the iconic Fine & Rare Collection is a culmination of the work by many men and women dating back to the early Twentieth Century,” said David Cox, Former Director, The Macallan Fine & Rare. “We felt now was the time to look back to the introduction of this collection of old and rare whiskies, the likes of which had never been seen before, and to remind ourselves of what this historic collection represents, both now and for the future.”

Shot at The Macallan Estate, the film journeys through time, to the soul of The Macallan, encompassing the spirit of the Fine & Rare Collection.

Matured in a single sherry seasoned American oak hogshead cask for 27 years, this exquisite single malt was distilled at a time in which concern for the planet was on the rise, but on The Macallan Estate this was nothing new. For nearly 200 years The Macallan has been intrinsically connected to nature and in 1993, as now, this single malt revelled in its natural home, beside the River Spey, in a peaceful, rural setting. With only 256 bottles available, the 1993 Edition joins a truly exquisite collection of single malts. 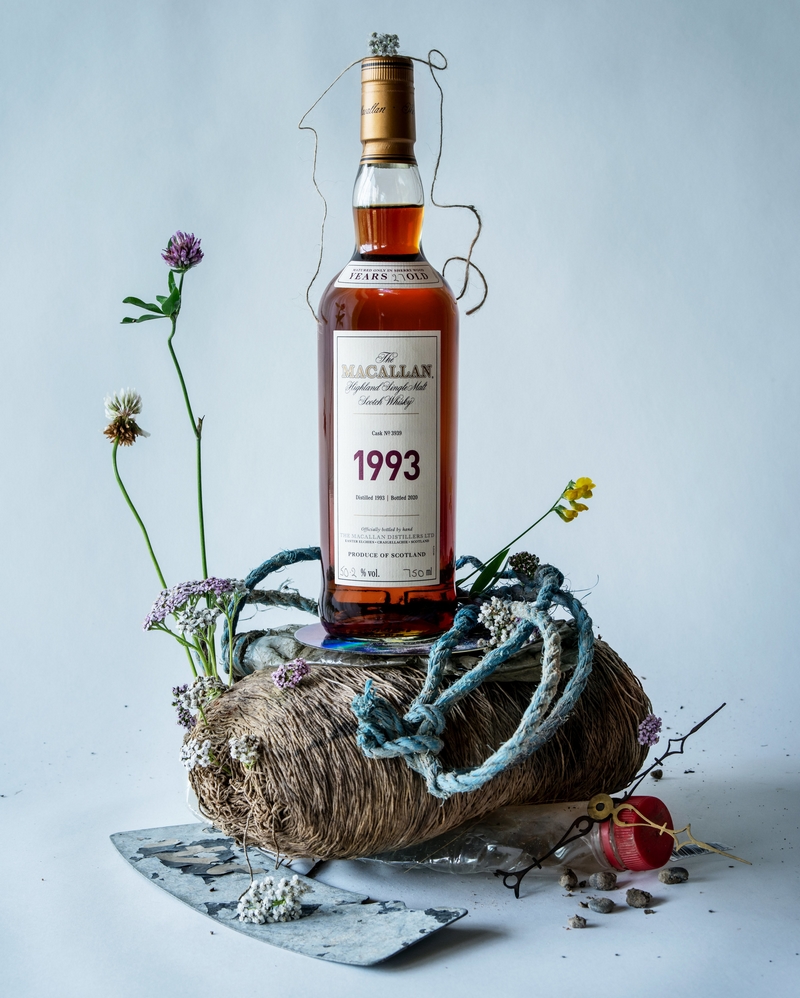 The Spirit of the Twentieth Century, Captured by one of the World’s Leading Fashion Photographers, Tim Walker; @The Macallan 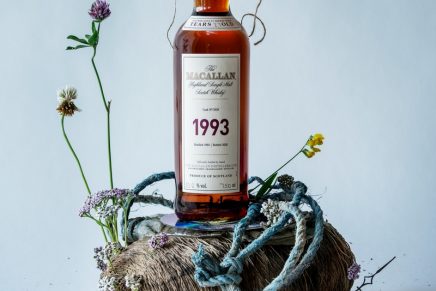 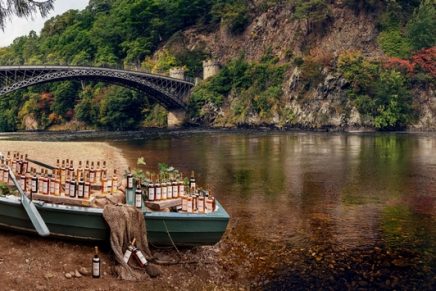