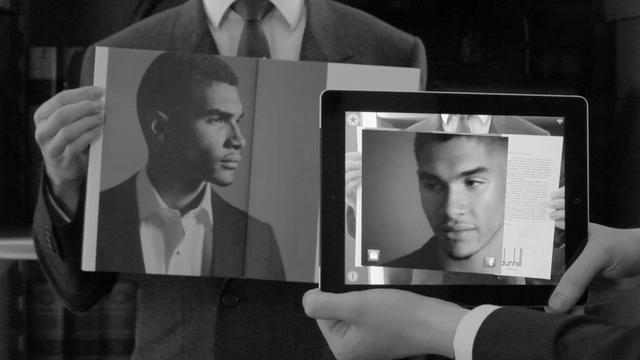 Once high-end and luxury consumer devices, tablets are expanding quickly. Apple’s rise to dominance in the tablet market has been slowly eroded by cheaper, more mainstream competitor brands with similar tablets sold at a significantly lower price points.

As a result of this battle for control of the market, combined tablet and smartphone shipments have already eclipsed PC shipments, and the trend is anticipated to continue. Tablets are mobile computing devices that provide Internet access and ultimately will do everything a PC can do, but faster, cheaper, and – for some users – better.

Worldwide tablet market revenues at $32 billion in 2011 are anticipated to reach $40.4 billion in 2012 and $181.5 billion by 2018, according to a new market research available from Global Information. Tablet markets are forecast to grow at 29% year-over-year.

Connected tablets and e-readers contributed to 56% of the total number of mobile broadband net additions in 2011 in Western Europe. Tablet sales are increasing fast and could more than double to 130 million unit sales worldwide by the end of 2012, say the study’s authors.