For the forward-thinking Basque restaurant Azurmendi (Larrabetzu, Spain), the menu starts in the field. Azurmendi is this year’s winner of the Sustainable Restaurant Award 2018 (sponsored by Dekton by Cosentino), a trophy offered by The World’s 50 Best Restaurants.

Azurmendi is joining Septime (2017) and Relae (2015 & 2016), the other two restaurants that put sustainability at their hearts . These restaurants were also crowned with “Sustainable Restaurant Award” over the years.

“When Azurmendi first received the Sustainable Restaurant Award in 2014, it seemed the restaurant was already doing everything possible to care for the planet and the local community. But after improving the restaurant’s sustainability rating from 84% to 93% over the four-year period, chef Eneko Atxa is proving that in the search for a sustainable future, there are no limits that cannot be broken,” commented theworlds50best.com
https://www.theworlds50best.com

Azurmendi’s menu has developed over the last few years to include 75% vegetables, all locally produced and fully traceable. Chef Eneko Atxa plans his menus months in advance, with the help of his producers, based on the crops and produce that will be in season, resulting in flavoursome, original creations that reflect the Basque
region and the time of the year. Dishes can be built around an ingredient as humble as the turnip, which is elevated in flavour through expert technique and combination with ingredients such as spicy lamb and local Basque cheese.

Through partnerships with local research centres, Azurmendi has also been working to bring back vegetable varieties that are going extinct, such as the local Gernika tomato. 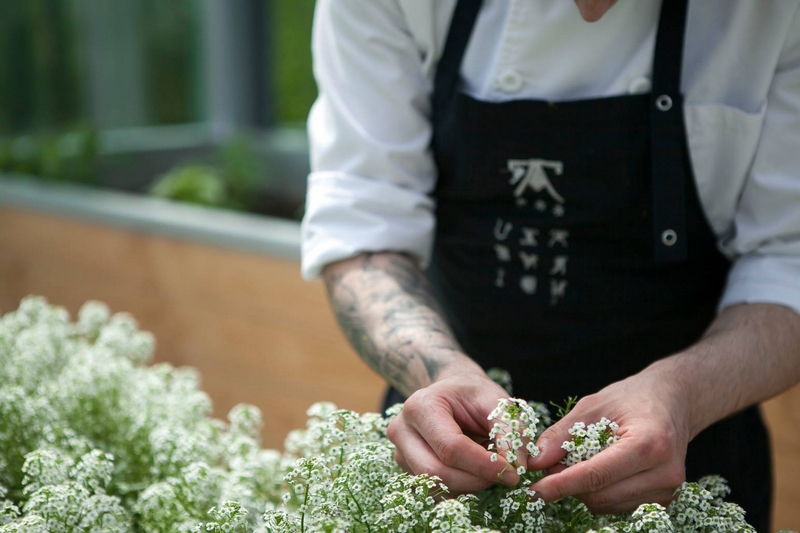 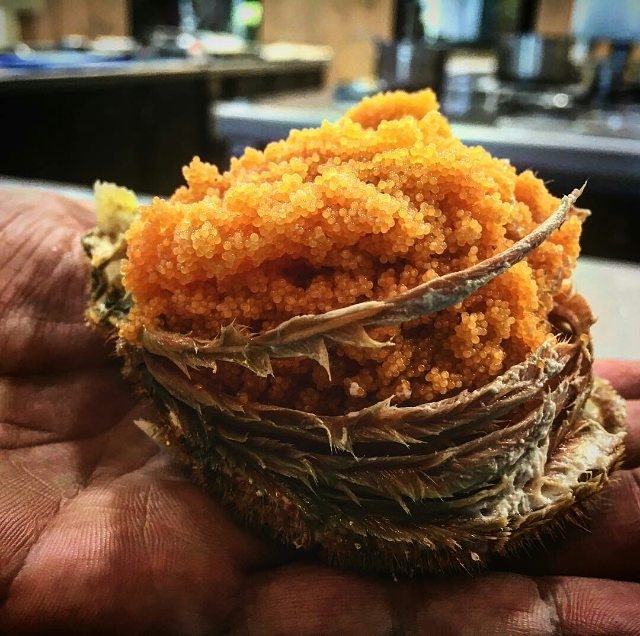 Azurmendi’s menu also includes lesser-used cuts of meat, such as pork tail, while the seafood is locally caught by a certified Basque fleet. Crowning Atxa’s commitment to the sea and sea life is his role as an ambassador of the Marine Stewardship Council.

Already boasting solar panels and a geothermal system that heats the restaurant in winter and keeps it cool in summer, Azurmendi has recently planted 800 trees around the restaurant and bought 100 hectares of forest nearby to compensate for its CO2 emissions. The restaurant is designed to operate with no waste – there are
no walk-in coolers and food is delivered daily on the basis of the number of bookings, while any leftovers are given to staff. 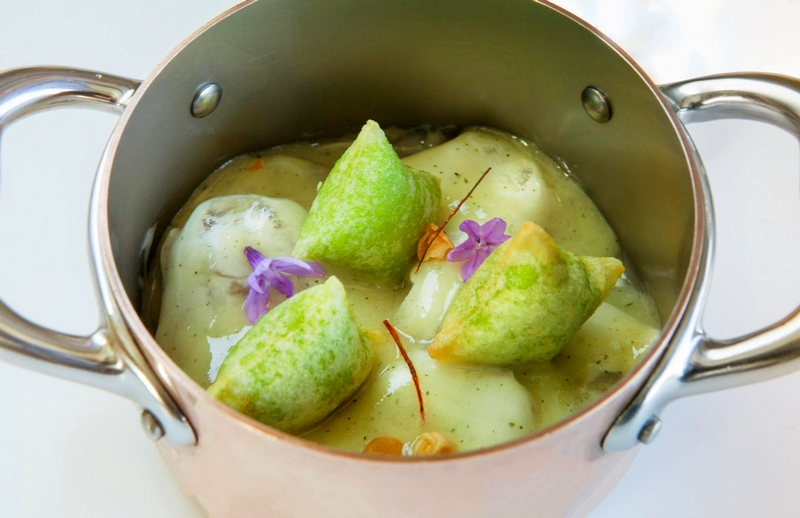 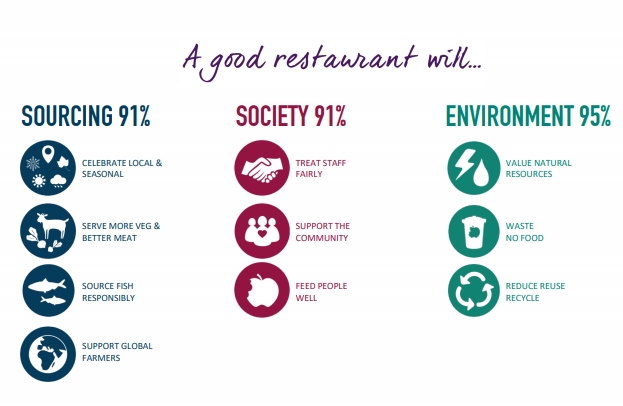 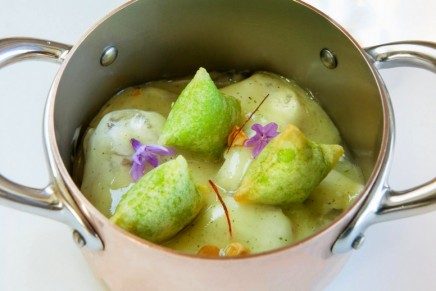 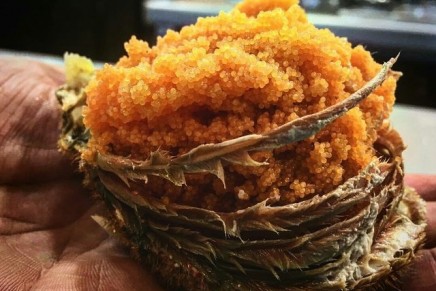 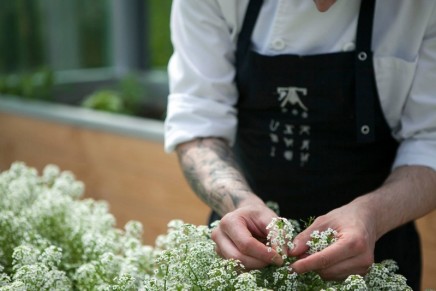 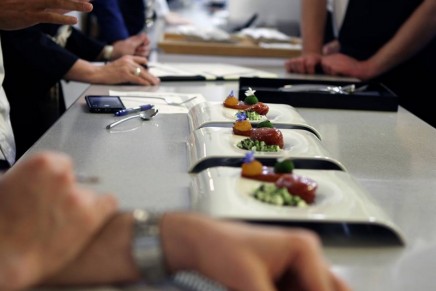 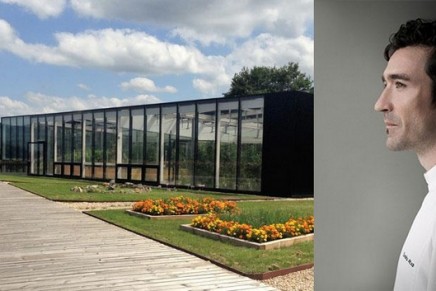