The first edition of The World Restaurant Awards to take place in the French capital on February 18, 2019.

Joe Warwick, the editor, writer, broadcaster and co-founder of The World’s 50 Best Restaurants, announced the debut of The World Restaurant Awards. Stars of the culinary industry gathered this week in Paris as global leader IMG unveils “Oscars for the restaurant world” – a groundbreaking new award show for a restaurant-hungry public increasingly obsessed with eating, drinking and travel. The awards, produced by IMG, were conceived in partnership with Joe Warwick (Creative Director) working alongside legendary gastronomic writer and broadcaster Andrea Petrini (Chair of the Judging Panel).

The World Restaurant Awards will be the annual event recognising and celebrating the diversity of the international restaurant scene, delivered by the team that brings Taste Festivals to 20 cities around the world, as well as The Big Feastival and Margaret River Gourmet Escape. 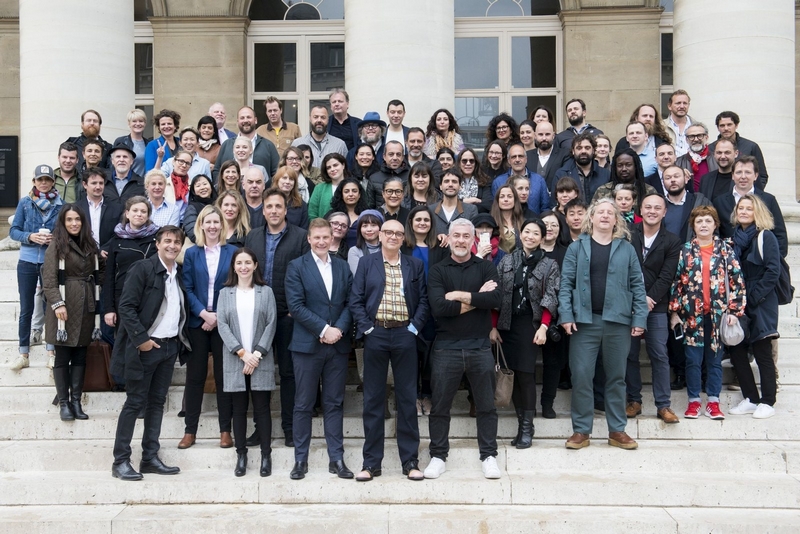 The launch of The World Restaurant Awards; photograph: restaurantawards.world/

The World Restaurant Awards will be a truly international collaboration, say the organizers.

Boasting an unrivalled judging panel of celebrated restaurant industry figures, including Yannick Alléno, Elena Arzak, Alex Atala, Massimo Bottura, David Chang, Dominique Crenn, Hélène Darroze, Daniel Humm, René Redzepi, Ana Roš and Clare Smyth, alongside an intercontinental selection of the world’s most-travelled and best-informed members of the culinary press. Each member of the 100-strong judging panel has been carefully selected on the basis of their restaurant knowledge and well-stamped passports, to provide rich insight into the international restaurant scene.

The judging panel convened in Paris for a collaborative workshop to define the ongoing objectives for the awards and announce that the first edition will take place in the French capital on February 18, 2019.

On February 18, 2019, stars of stage and screen will join the restaurant industry elite in the world’s first televised restaurant awards ceremony, mirroring the glamour and anticipation of awards in industries including film, music, art, design and fashion.

Justin Clarke, SVP & Managing Director of Culinary, IMG, said: “With the full force of IMG and WME behind us, we are delighted to bring this first-of-its-kind and star-studded awards programme to life. As the site of the Western world’s first restaurants and a centre of culinary excellence, Paris is a natural and dynamic home for our inaugural event.” 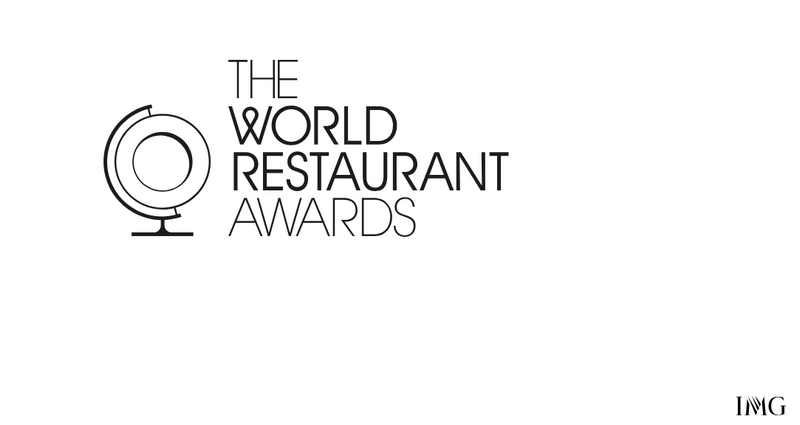 The World Restaurant Awards will be a truly international collaboration; photograph: restaurantawards.world/

Warwick commented: “The World Restaurant Awards will be conducted with complete integrity, total transparency and a real sense of inclusivity. We want to make everyone think about the full gamut of the world’s great restaurants – old and new, from luxury destinations to humble institutions – and what makes them so special.”

Petrini added: “We’d like to make The World Restaurant Awards about the pleasure of eating, drinking, travelling and forward thinking. Not the Nobel Prize for food but rather our take on the idea of an Oscars for the restaurant world, with all the sense of zeitgeist and glamour that implies.”

The World Restaurant Awards is proud to work with a prestigious line-up of partners including Singapore Tourism Board, where Singapore will be the Official Culinary Destination Partner; Champagne Laurent-Perrier; luxury kitchen appliance manufacturer Gaggenau; and Fine Dining Lovers.

The judging panel also made a commitment to the Perennial Farming Initiative, the chosen charity for The World Restaurant Awards, which is dedicated to combating climate change by mobilising support for regenerative agriculture in the food world. Co-founders Karen Leibowitz and Anthony Myint have a history of leadership in the restaurant industry – notably as co-founders of The Perennial, which has been lauded as the most sustainable restaurant in the world, and of Mission Chinese Food, which has won international acclaim and raised enough money to provide over one million meals for the SF/Marin Food Bank. 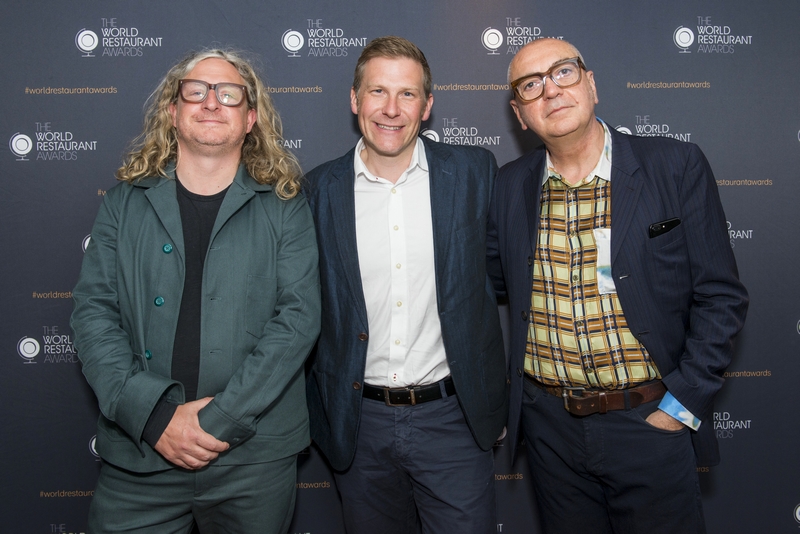 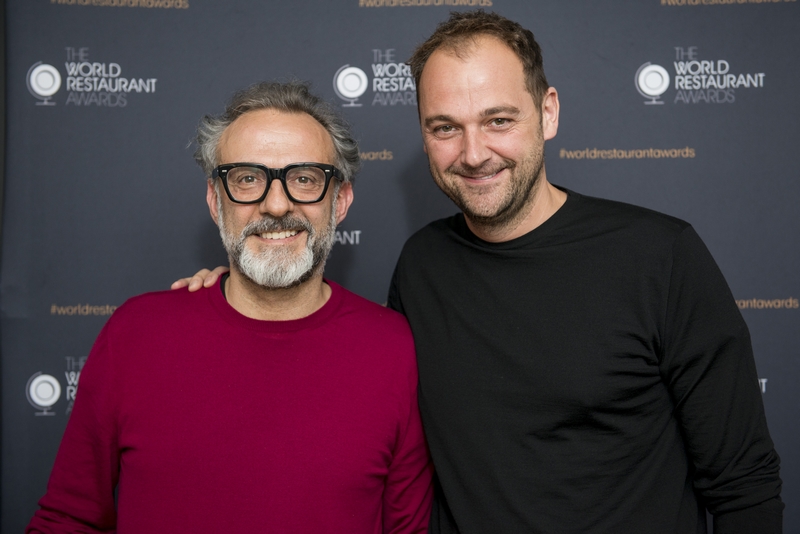 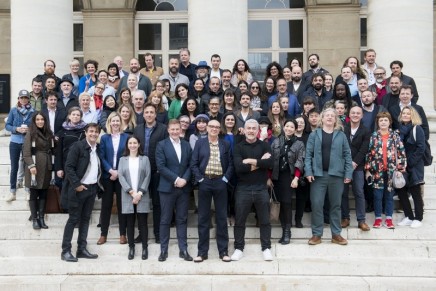 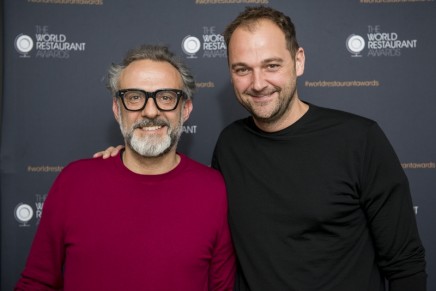 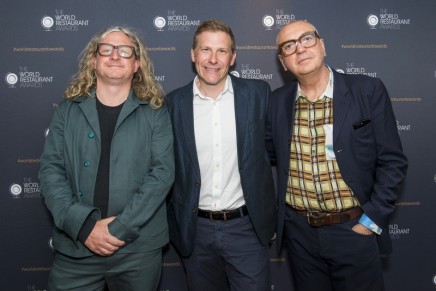