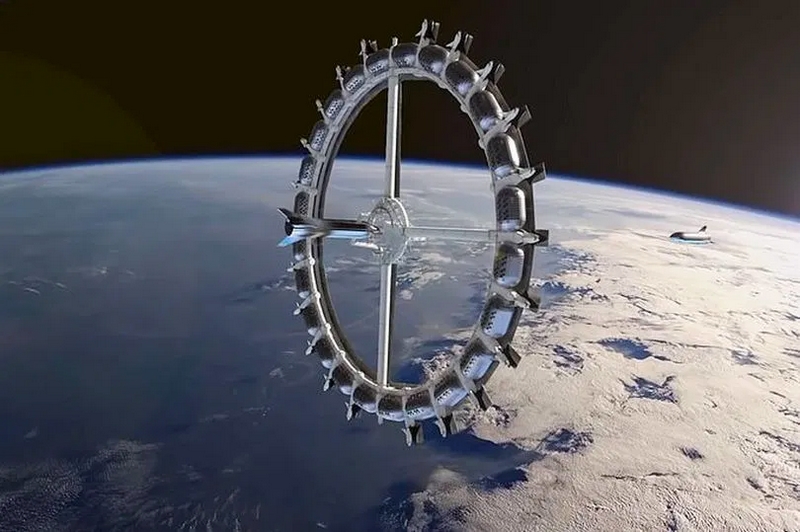 Increasing demand for private funding, and growing public-sector interest is calling investors to look toward the stars as new space-focused ventures, technologies, and public companies are escalating.

Investing in the Cosmos Going Mainstream.

As the global space economy emerges – private investment in space companies in 2020 set a new annual record with $8.9 billion, according to New York-based firm Space Capital. And Morgan Stanley estimates that the industry could generate revenue of more than $1 trillion in 2040, up from $350 billion, currently.

Astronauts Chris Hadfield and Scott Kelly will headline a panel on space exploration at Context Summits’ flagship
Miami 2022 event, to be held January 24 through January 26 at the JW Marriott Miami Turnberry Resort & Spa.

“Demand for space-related investing is rising and many are seeking opportunities in the sector. These space pioneers will provide an exclusive, first-time discussion sharing their personal space experiences,” said Eric Noll, Context CEO.

“While space exploration previously was the sole domain of government agencies, today commercial companies and investors are paramount. It is still in the early days, but something family offices and hedge funds should keep on their radar,” Noll concluded.

In a recent Context 365 weekly livestream, Michael Mealling, general partner of Starbridge Ventures, a venture capital fund focused on commercial space technology, and CNBC anchor Guy Adami, provided an introduction to space investments, why now is the time to invest, what has changed and what to avoid.

Mealling noted that space has become “investible” following Congress passing laws in 2004 allowing commercial,
private company activity in space. That opened the door for non-government participation. Contributing to the
growth, in recent years, there have been dramatic reductions in both the costs of launching and, through
miniaturization, building spacecraft. Today the private sector has satellites offering numerous applications, most notably earth observation and communications. Chris Hadfield is a retired Canadian Space Agency astronaut, engineer, science communicator, singer, and former
fighter pilot. He was the first Canadian to walk in space. He has flown two Space Shuttle missions and served as
commander of the International Space Station.

Scott Kelly is a former military fighter pilot and test pilot, an engineer, a retired astronaut, and a retired U.S. Navy captain. A veteran of four space flights, Kelly commanded the International Space Station (ISS) on three expeditions and was a member of the yearlong mission to the ISS. In October 2015, he set the record for the total accumulated number of days spent in space, the single longest space mission by an American astronaut. 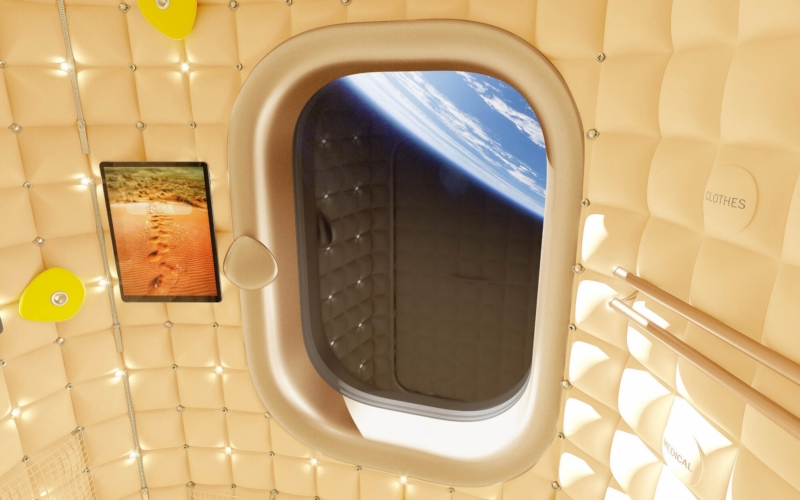