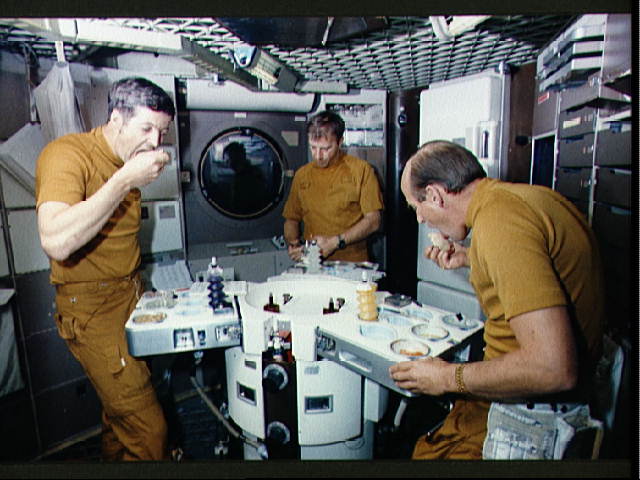 Love and passion comes through the stomach. With this in mind, a team of scientists with the NASA-funded Hawaii Space Exploration Analogue and Simulation project (HI-SEAS) is working to develop more appetizing and healthy foods for long-term space travel, as space agencies prepare to send astronauts on two-to-three year missions to Mars.

In March 2013, a select six “gastronauts” will put their culinary skills to the test in a 120-day space simulation located on a “stark” volcanic mountain in Hawaii, HI-SEAS co-leader Kimberly Binsted told national geographic.

“They’re living and working in a small space—about 1,000 square feet and only going outside in mock-up space suits. They won’t have any real-time communications, due to the time it takes a signal to get between Mars and Earth. Each click on the Internet will take 20 minutes!”  she says about the the challenging conditions.

“They will have a very limited water supply, allowing only a couple of ‘Navy showers’ per week. And of course, all the food will be shelf-stable—mostly freeze-dried.”

HI-SEAS is funded for its first season of operation by a grant from the NASA Human Research Program, for research focusing on new forms of food and new food preparation strategies for long-term space exploration.

This first space mission will involve six astronaut-like (in terms of education, experience, and attitude) crewmembers living under Mars-exploration conditions (e.g. with communication latencies and blackouts, in close quarters, under strict water-use rules etc.). The crew has been selected from over 700 applicants.

The public will have the chance to participate too. Later in 2012, the HI-SEAS team will post on its website all the ingredients available to the crew, and ask people to suggest new recipes. 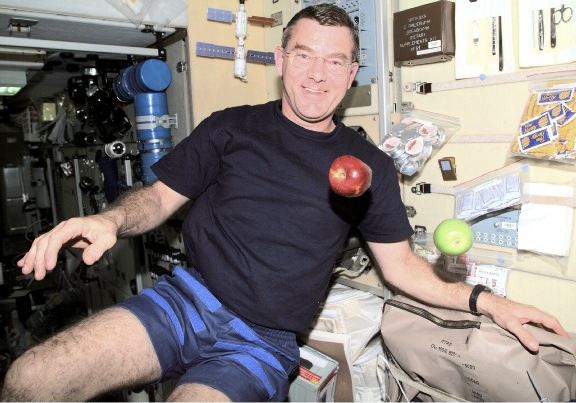