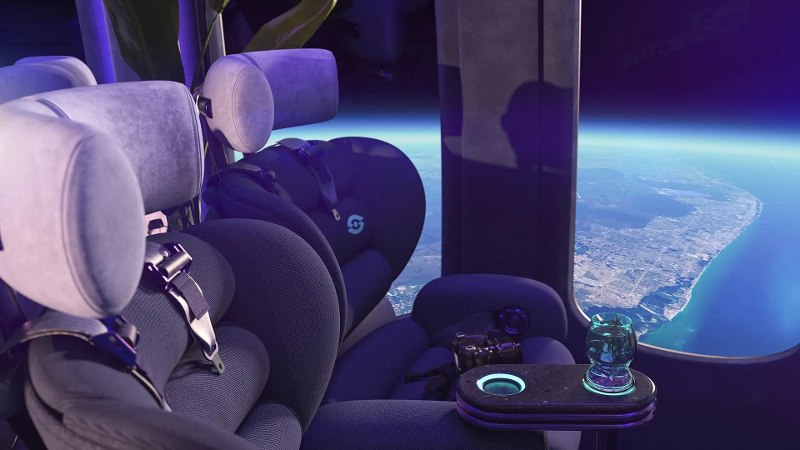 The world is largely unaware of key activities in space, with Gen-Z twice as likely to associate space with aliens, Star Wars and billionaires like Elon Musk and Jeff Bezos than older generations, according to the largest representative survey of global consumer attitudes towards space, unveiled by Inmarsat, the world leader in global, mobile satellite communications.

“This report should be a wake-up call for our industry. Space appears to be underappreciated and misunderstood in the real-world. In many respects, the knowledge we possess as a society is inaccurate and incomplete. ”

The report, What on Earth is the value of space, found that those aged 65 and above, who were teenagers when humans first walked on the Moon, are more optimistic and hopeful than Gen-Z. They are more likely to associate space with research and exploration, rockets, and satellites – with their understanding of space more rooted in science than science-fiction.

Only a quarter of the public (23 per cent) said they feel space exploration is ‘important’. Almost half (46 per cent) consider satellites when thinking of space, while 37 per cent think of expeditions to the Moon and Mars, 21 per cent think of aliens, and almost 1 in 10 think of Star Wars (9 per cent). Fewer than 1 in 10 people globally think of communications and connectivity.

This focus on Hollywood rather than Halley’s Comet fuels how respondents feel about space. Only a third of people feel ‘excited’ about space (34 per cent), while 18 per cent feel nervous – just 38 per cent wish they knew more about ‘up there’. A quarter (24 per cent) of people feel ‘overwhelmed’ by space, which comes as no real surprise with films like Don’t Look Up recently capturing the public consciousness.

“This report should be a wake-up call for our industry. Space appears to be underappreciated and misunderstood in the real-world. In many respects, the knowledge we possess as a society is inaccurate and incomplete.” – Rajeev Suri, CEO of Inmarsat.

“Space can enable a better way of living for all on Earth, but public support will make or break this vital contribution to a better future. Space needs a new narrative, and it is time for us to define its value to the world. Global communities are united by their fear of uncontrolled satellite debris, falling asteroids and environmental damage. Having come so far, we cannot afford to destroy the gift of space through poor stewardship, fear, ignorance or inaction. Sustainability on Earth cannot exist without sustainability in space. Responsible space exploration and stricter regulation is a must.” 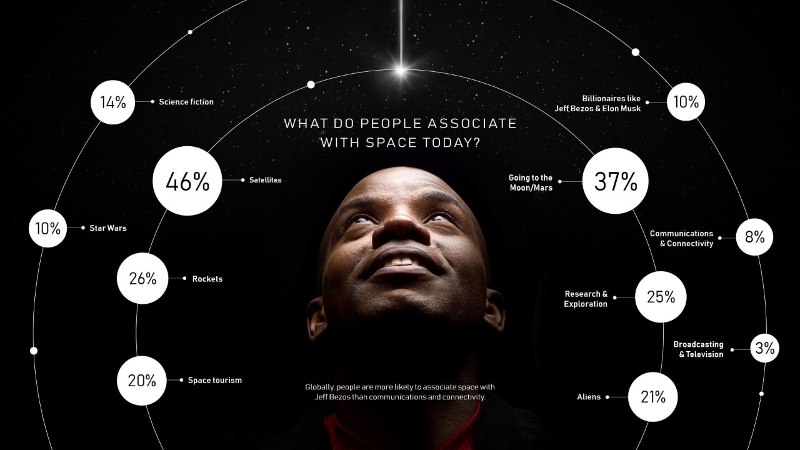 What on Earth is the value of space Report by Inmarsat

People’s ambitions for space centre around solving some of our major challenges on Earth – finding new energy sources, essential resources, and helping solve climate change. However, this does not yet counteract our fears – as 97 per cent of the global population feel space is a threat.

This concern is reflected in the fact that 1 in 9 people are ‘terrified’ of what could happen in space – with space junk and collisions in orbit (47 per cent), pollution (39 per cent), and damaging the Earth’s atmosphere (35 per cent) seen as the top threats. Older people are more worried about space junk, while younger generations fear the environmental impact most. It is clear that the positive impact of space is not being appreciated fully by the public.

Recent space industry entrants are more optimistic about what space offers. Close to half of respondents in China believe space can provide a new source for essential resources versus a third globally, while 6 in 10 South Koreans think space can be the key to new energy sources, while half of those polled in the UAE see space as a way to help solve climate change. 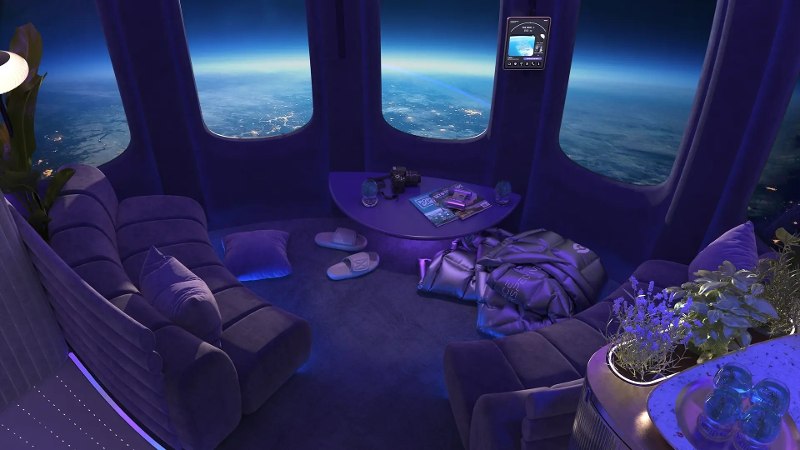 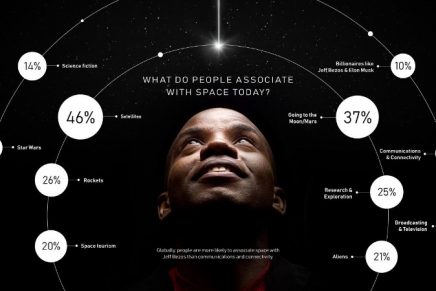 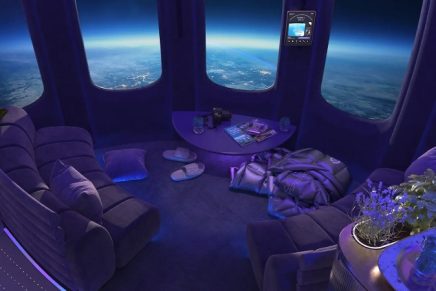 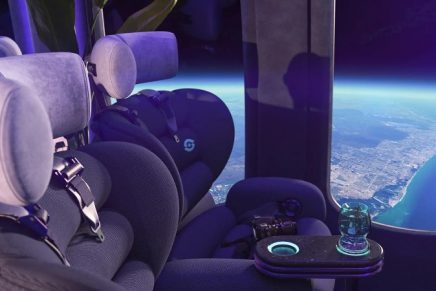