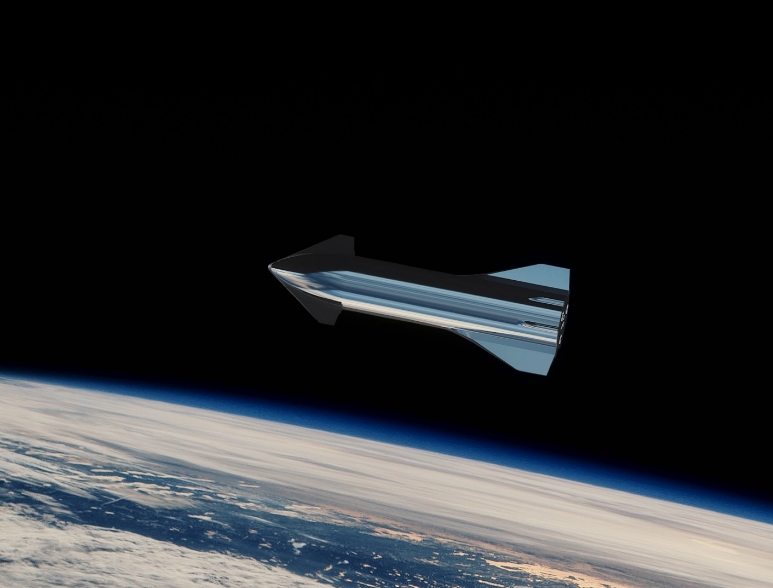 This article titled “To understand how rich billionaires really are, use this calculator” was written by Poppy Noor, for theguardian.com on Wednesday 5th August 2020 18.56 UTC

We all know Jeff Bezos is very rich – but wouldn’t you love to know how long it would take him to, for example, earn your entire years’ salary, tackle your entire student debt or pay off your mortgage?

A new website will you give you these exact numbers, as they apply to Bezos and 14 other tech moguls. The company – a text messaging company – says it uses data on salary, bonuses, earnings from equity and other forms of compensation from 2019 SEC filings to let you calculate just how quickly people like Mark Zuckerberg of Facebook, Susan Wojcicki of YouTube and Reed Hastings of Netflix could pay off all of your expenses.

The data tells us the 15 best-paid CEOs in tech have a combined annual income of over $83bn – which is greater than the entire gross domestic product of hundreds of countries.

Tech moguls are now so rich that it’s not unusual to see shocking comparisons that demonstrate exactly how egregious their salaries are. When Bezos was touted to soon become the world’s first trillionaire (he isn’t yet – but his net worth of $144bn puts him on track to become one by 2026), we learned he was richer than entire countries – and later also found out he was richer than combined countries (to take an example: Jamaica, Iceland, Tunisia and Estonia).

Remember when Elizabeth Warren helped billionaires calculate how much they would pay under her ultra-millionaire tax proposals, and it was pointed out that under her plan, even after tax, Bill Gates would still be a billionaire 60 years from now? Oh, and that time we learned that Zuckerberg takes about two minutes to earn the average US yearly wage?

Now that I know Bezos earns my entire salary in under a minute, it does make the additional $2 an hour that Amazon employees briefly received for working during the pandemic seem even more paltry. (Bezos has now ended that entitlement, despite the virus still raging across the US.)

As for Elon Musk, he could pay my monthly rent after less than 30 minutes of work – which makes you wonder why he violated California’s stay-at-home order to keep Tesla’s factory open, and why he sued local authorities after he was forced to shut it. We can all understand how eager he must be to continue his work (particularly his pressing mission to, er, colonize Mars) but a global pandemic feels like a good moment for pause.

Then again, when you have so much money, it may just not matter: Musk’s net-worth is almost 20 times the entire budget of the county he sued.