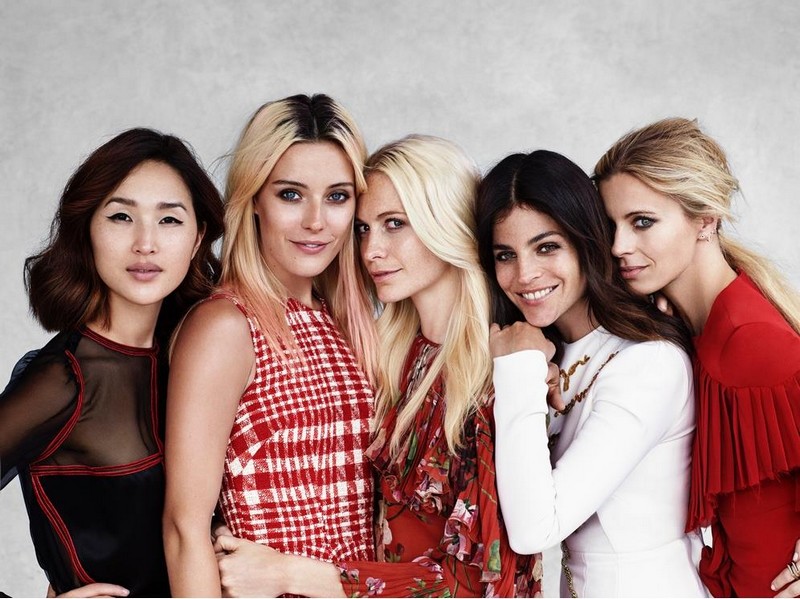 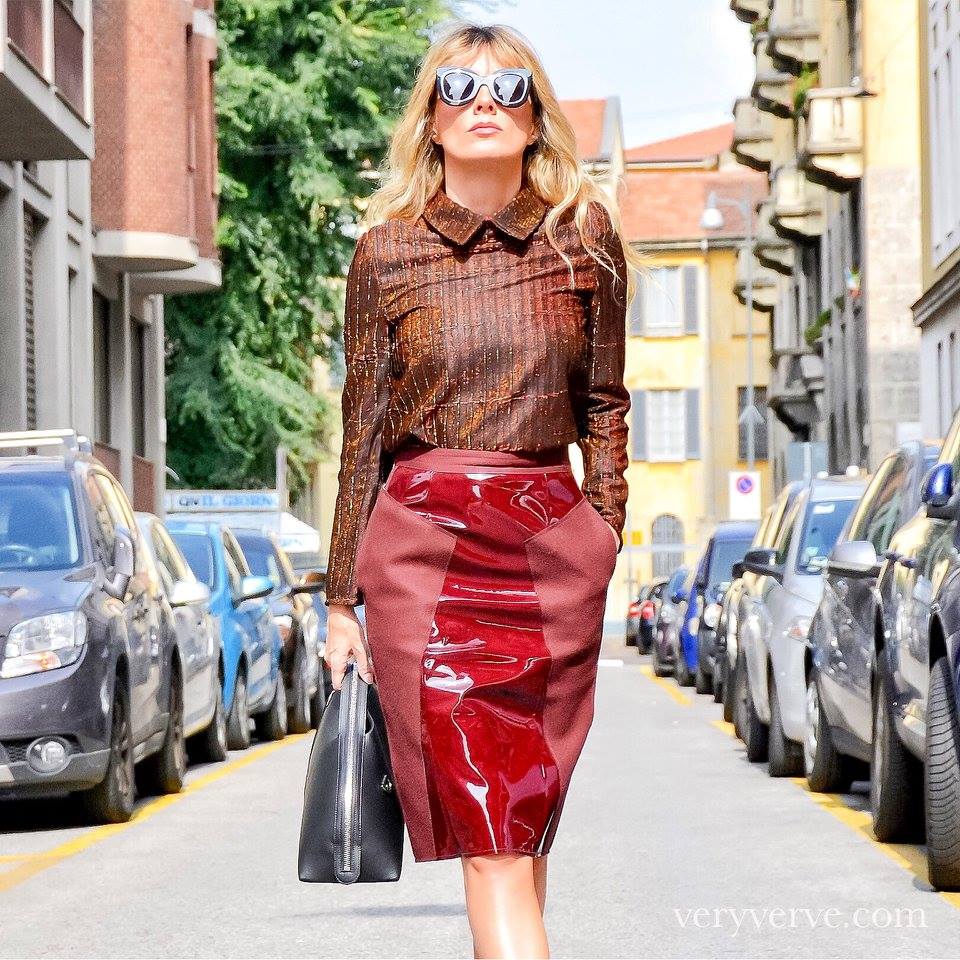 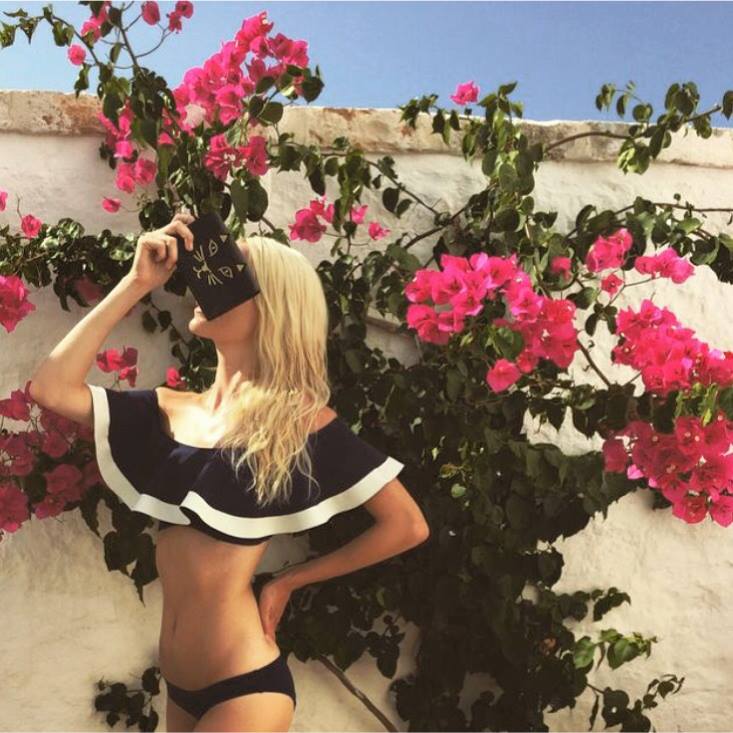 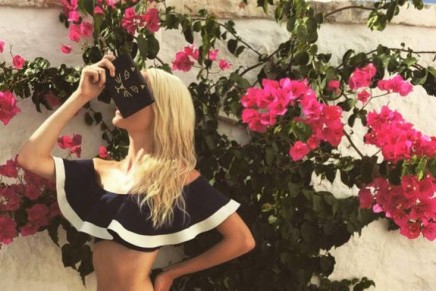 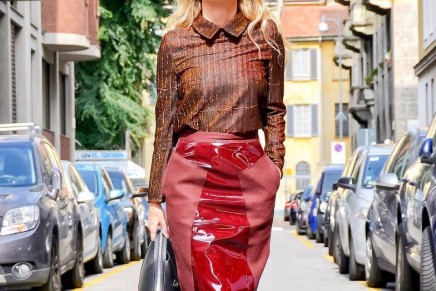 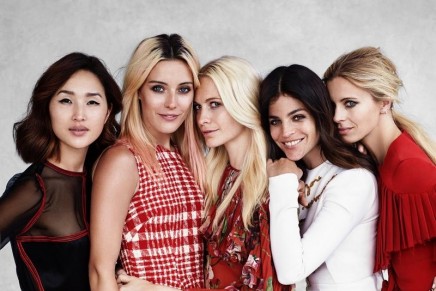 This article titled “Belonging is the new currency of luxury brands” was written by Eleni Chalmers, for theguardian.com on Monday 30th November 2015 17.13 UTC

Take Net-a-Porter’s launch of the Net Set in May 2015, which confirmed that luxury has shifted from the exclusive “me” to the more inclusive “we.” The Net Set is of course a shoppable platform, but it also boasts that it’s “the world’s most stylish social network.” The site, which launched on an invitation only basis, is now open to the public.

Then there’s Givenchy. The brand’s decision to offer up seats at its spring 2016 preview show during New York Fashion Week wasn’t just a one-off publicity exercise; it was symptomatic of a major shift in the luxury sector.

Luxury has become defined by what matters to the public rather than the traditional conventions of marketers. We at Leo Burnett London call this new trend “tribal luxury.” Unlike traditional luxury, which is based on what a brand can offer you to the exclusion of others, tribal luxury is rooted in belonging.

Tribal luxury isn’t just confined to new brands. Selfridges has demonstrated a real sense of democracy and inclusiveness. The 100-year-old London store has held events and activities showcasing its accessibility, such as its gender-neutral pop up store Agender and Bright Old Things, an initiative celebrating older innovators and influencers.

Burberry exists in both the traditional sector, selling luxury high status goods, and the tribal sector with activities such as its renowned Art of the Trench, which crowdsourced photos of everyday people wearing trench coats to attract a new generation of prospective customers. The brand also offered fans a sense of tribal exclusivity by sharing a 24-hour premiere of footage from the recent Mario Testino campaign via Snapchat.

Smart mirror technology has also been embraced by luxury retailers in the US such as Neiman Marcus. The technology includes “memory mirrors” equipped with video cameras in the changing rooms of select stores. Here customers can compare outfits and save them to a mobile device for sharing on social media. Nordstrom has been leveraging the power of Pinterest since 2013, using the power of its tribe’s Pinterest wish-list in-store to fuel the desire of bricks and mortar shoppers.

These brands understand that creating inclusive communities doesn’t dilute your exclusivity. Instead it fans the flames of passion for the many, which in turn elevates the appeal of the brand to the few who can afford the high-ticket items.

Inclusiveness does not reduce the aspirational appeal of luxury brands. While the skater cool of New York’s Supreme clothing brand may be available to everyone, a pair of sweat shorts will still set you back more than £100. People will still pay, however, because getting to express your membership of the Supreme tribe is worth it.

Kanye West’s Yeezy Adidas sneaker range has caused a bidding war because of limited supply. People are offering up to £8,000 for a pair that would normally cost £275. Those in the know probably got them at the retail price, providing another example of tribal exclusivity.

Luxury remains exclusive but in the new world of tribal luxury, the currency is the knowledge borne out of passion, not wealth. Tribal luxury is here to stay because old-fashioned one-upmanship has morphed into something more collaborative and human. Elitism has given way to the more democratic idea that knowledge and passion can enable you to experience luxury.

It’s not money but belonging that now makes he luxury world go round.

This advertisement feature is brought to you by the Marketing Agencies Association, sponsors of the Guardian Media & Tech Network’s Agencies hub.